You are using an outdated browser. Please upgrade your browser to improve your experience.
by Brent Dirks
March 14, 2013
Almost three months after introducing YouTube Capture for the iPhone, Google has recently updated the app to add universal support for both the iPad and iPad mini. If you’ve used the iPhone version, you’ll be right at home with the app on the larger screen of an iPad. After filming, captured videos can then be simultaneously shared to YouTube, Twitter, Google+, and Facebook. Videos may also be enhanced with YouTube-ready background music, auto color correction, and auto stabilization. Captured videos can also be trimmed directly on an iOS device. Each video can also be tagged with one of three security settings – Public, Unlisted, and Private. In January, a major update to the app brought the ability to record videos in 1080p resolution. Version 1.1 also included improved audio sync and more detailed upload feedback. YouTube capture is a universal app and can be downloaded in the App Store now for free. While I’m glad to see Google improve the app, would anyone out there really try to video in public with an iPad or iPad mini? [gallery link="file"] 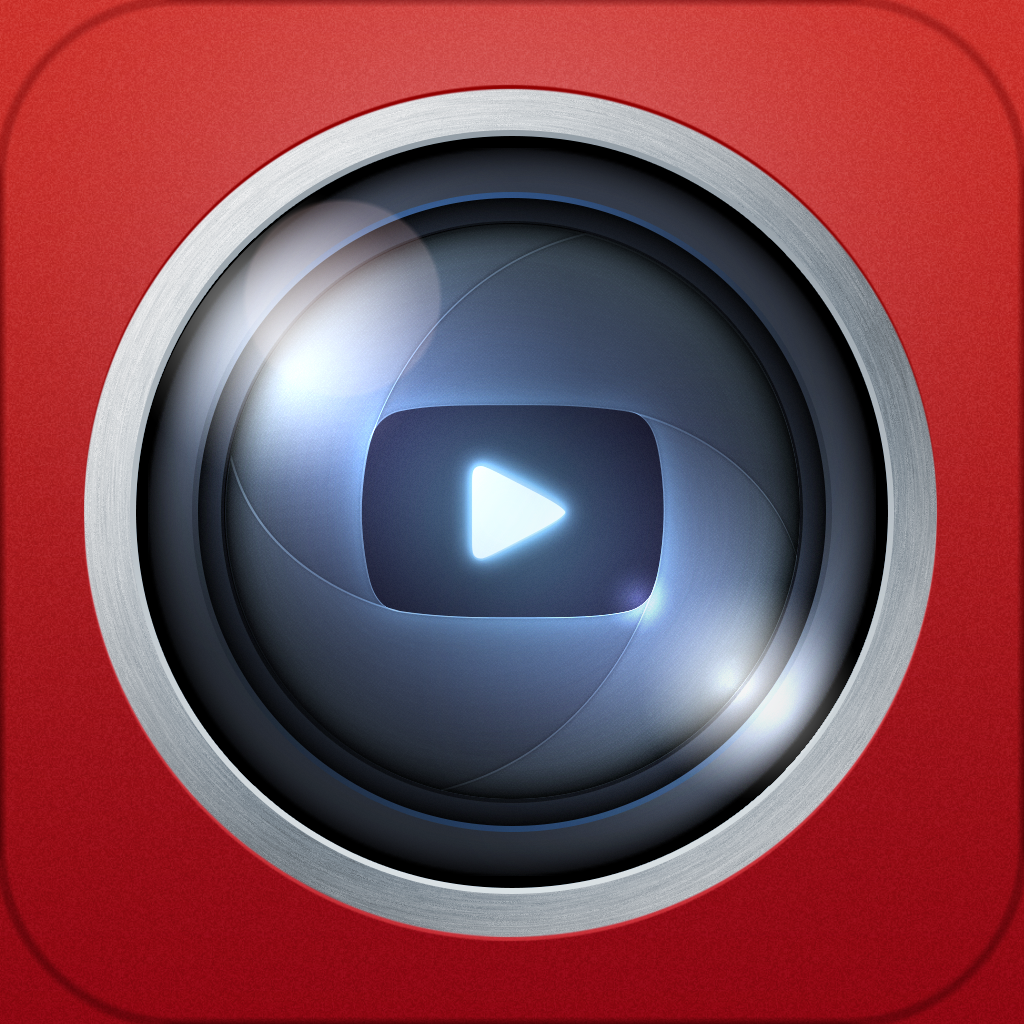 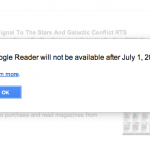 Google To Shut Down Google Reader Along With Other Services
Nothing found :(
Try something else