You are using an outdated browser. Please upgrade your browser to improve your experience.
by Joe White
April 29, 2013
Admittedly, there is no shortage of currency conversion applications in the App Store. If you're looking for such an app but aren't sure which to choose, however, Exchanger - Currency Conversion by Codesparq aims to further complicate your decision making process. This new application allows users to easily convert between global currencies, features an attractive, minimalist design, and is available to download for the introductory price of just $0.99. As outlined in the app's release notes, features of Exchanger include: With an offline mode available, iDevice owners will obviously be able to use Exchanger abroad, outside of a Wi-Fi network, without having to pay for international data usage. As such, this feature is particularly notable, and is something we have indeed celebrated in other currency conversion applications. As mentioned, Exchanger - Currency Conversion is available to download in the App Store for the introductory price of $0.99. Currently, the application is optimized for the iPhone - including the iPhone 5 - and the iPod touch only, and requires iOS 6 or later. For more information, check out the gallery of screenshots below, or see our further currency-related articles: Currency Is A Beautiful And Simple Converter For Your iPhone, Currency Could Be The Conversion App You've Been Waiting For, and Simple Conversion App Amount Adds New Units Across Different Categories. [gallery columns="2"] 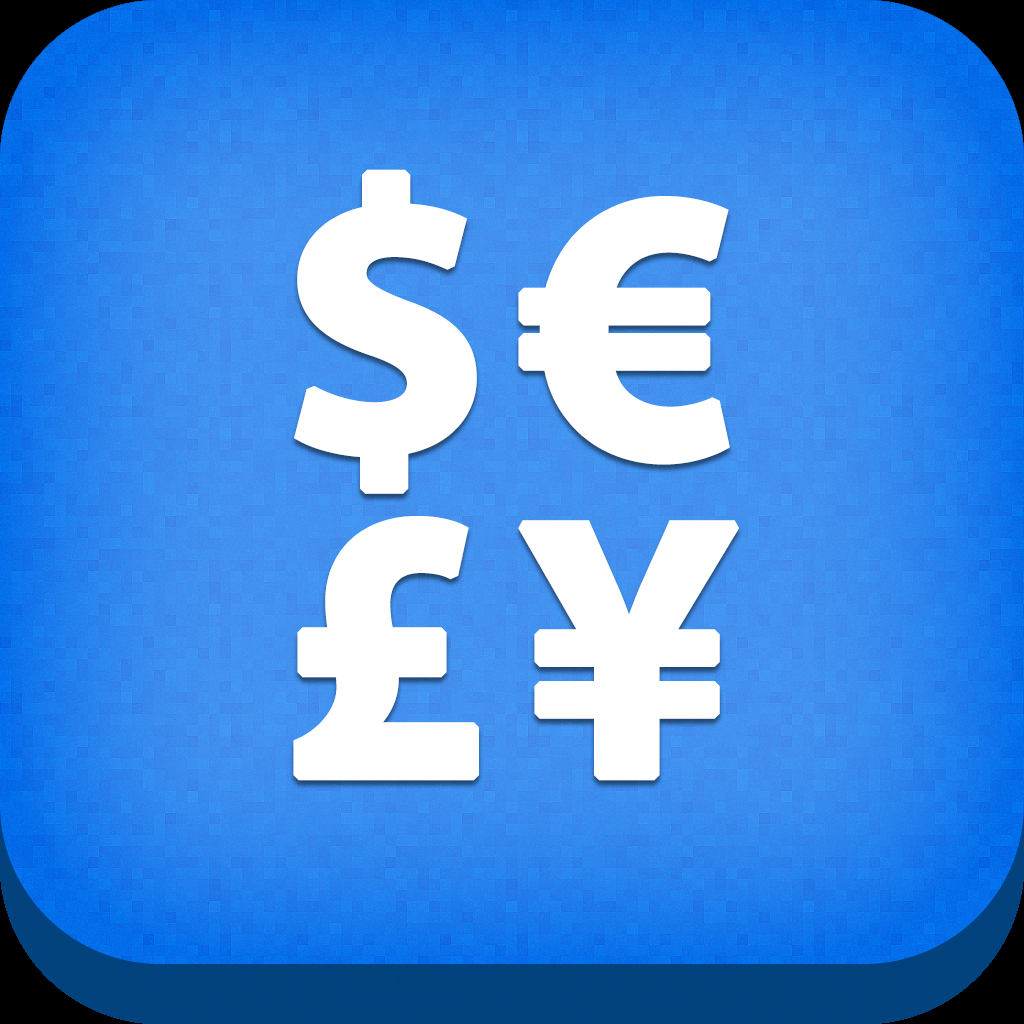 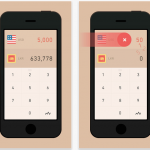 Currency Could Be The Conversion App You've Been Waiting For 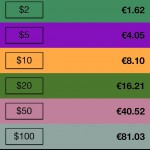 Know How Much Your Money Is Worth In Other Countries With Denominations
Nothing found :(
Try something else