You are using an outdated browser. Please upgrade your browser to improve your experience.
by Bryan M. Wolfe
April 23, 2013
Jitbit Software has announced the release of the official Jitbit Helpdesk app for iPhone/iPod touch. The free app integrates with the popular Web-based help desk ticket system. The iPhone app works with both SaaS and “self-hosted” versions of Jitbit Helpdesk. Jitbit for iPhone includes a number of features, including: According to Max Al Farakh, co-founder of Jitbit:

We are very pleased to announce Helpdesk on iPhone. It enables helpdesk-agents to have critical and latest information at their fingertips at any time.

Founded in 2005, Jitbit is a software firm claiming to be "small enough to be personal and large enough to be stable" that specializes in efficient and user-friendly customer support software. Jitbit customers include Siemens, HP, Intel, Vodafone, Oracle, Hitachi, and other organizations. Jitbit's key products are Jitbit Helpdesk, Jitbit Forum, and Jitbit Live Chat. The Jitbit Helpdesk app is available now in the App Store. 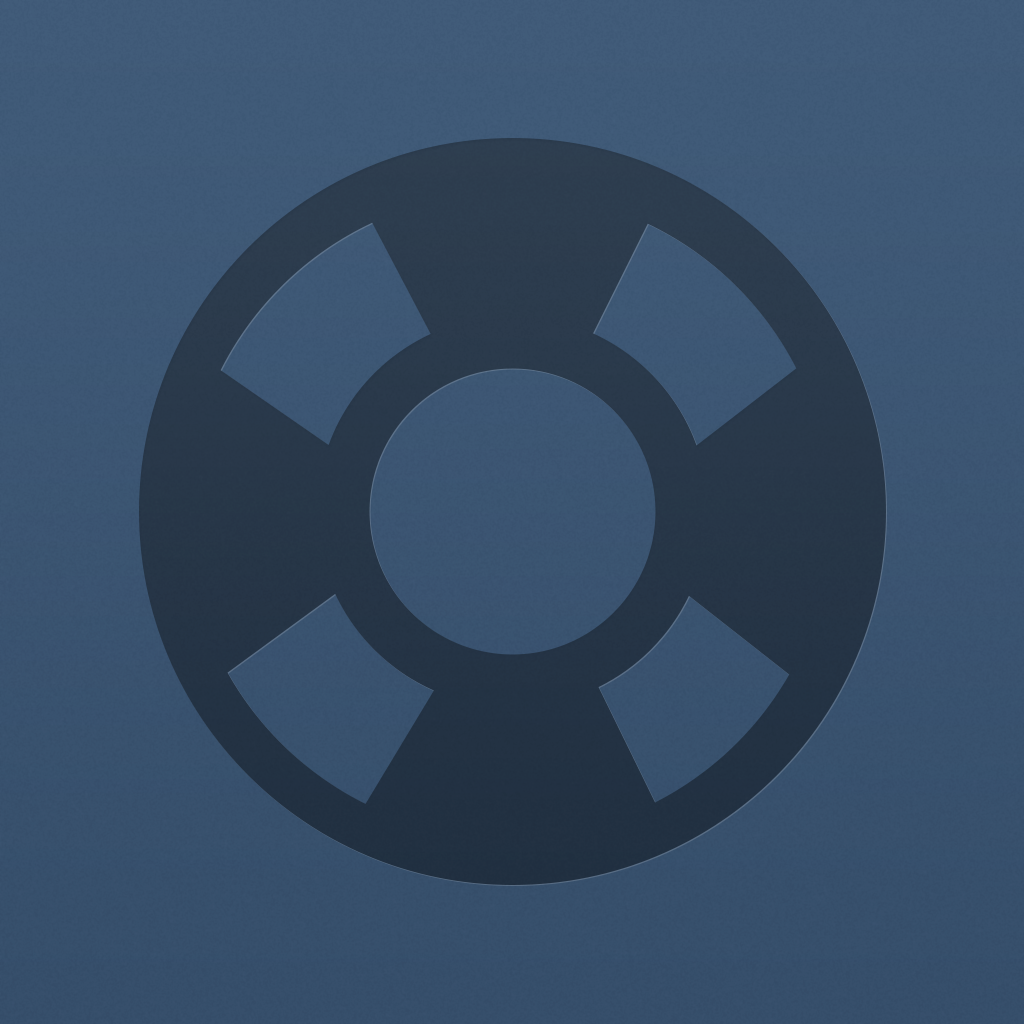 Jitbit Helpdesk
Max Al Farakh
Nothing found :(
Try something else