You are using an outdated browser. Please upgrade your browser to improve your experience.
by Joe White
April 15, 2013
Kingdom Chronicles is a new point-and-click game for the iPhone and iPod touch, in which players are charged with the task of helping workers, warriors, and the mighty John Brave save the realm from a dangerous and malevolent "greedy villain." As explained in the free application's release notes, the recently released Kingdom Chronicles requires "quick actions," "smart decisions" and well-developed "management skills" in order to secure success:

This is an adventure story about John Brave who finds his homeland captured by a greedy villain and only he is courageous enough to fight and save the kingdom from total plunder. Control workers, clerks and warriors on your quest to restore the towns and villages, solve mysteries, defeat the enemies and restore order. Special magic skills and artifacts will assist to rescue the princess, defeat the villain, and save the homeland.

Features of the game include: However, parents should be aware that in-app purchases support Kingdom Chronicles, and that "Buy Now!" buttons appear on screens throughout the game. All in all, Kingdom Chronicles looks to be a fun game for the iPhone or iPod touch (as of yet, there's no native iPad compatibility). As mentioned, you can download the application free of charge in the App Store. Enjoy! [gallery] 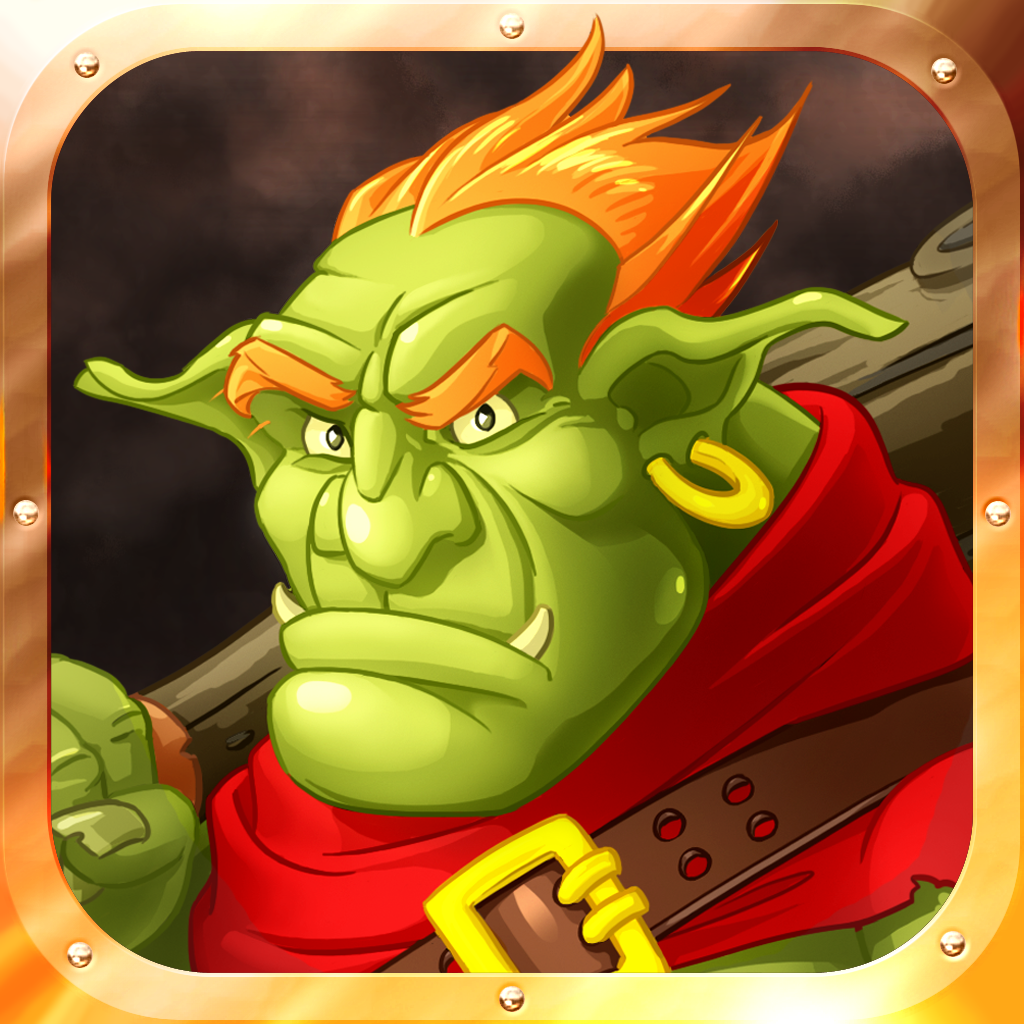 Kingdom Chronicles™
Primerose Solutions LLP
Nothing found :(
Try something else