You are using an outdated browser. Please upgrade your browser to improve your experience.
by Bryan M. Wolfe
April 8, 2013
Marvel is getting ready to hand out 700 free No. 1 digital comic books -- again. The promotion, which begins April 11, comes just weeks after a similar giveaway was ended due to server issues. To get in on the deal, you must register through Marvel’s or Comixology’s promo page anytime between now and 11:59 p.m. EDT April 9, and sign up for a personal invite. On April 11, Marvel will begin sending out invites. Please note that you may not actually receive your invite on that date. Once you receive your official invite, you’ll have 48 hours to download your titles. These may be accessible via the Marvel website or official app for iOS. Marvel announced a similar promotion in March. However, Comixology's servers couldn't handle the large number of requests. As a result, the promotion was quickly scrubbed. Hopefully, this won't happen this time around. The Marvel Comics app is available for the iPhone/iPod touch and iPad. 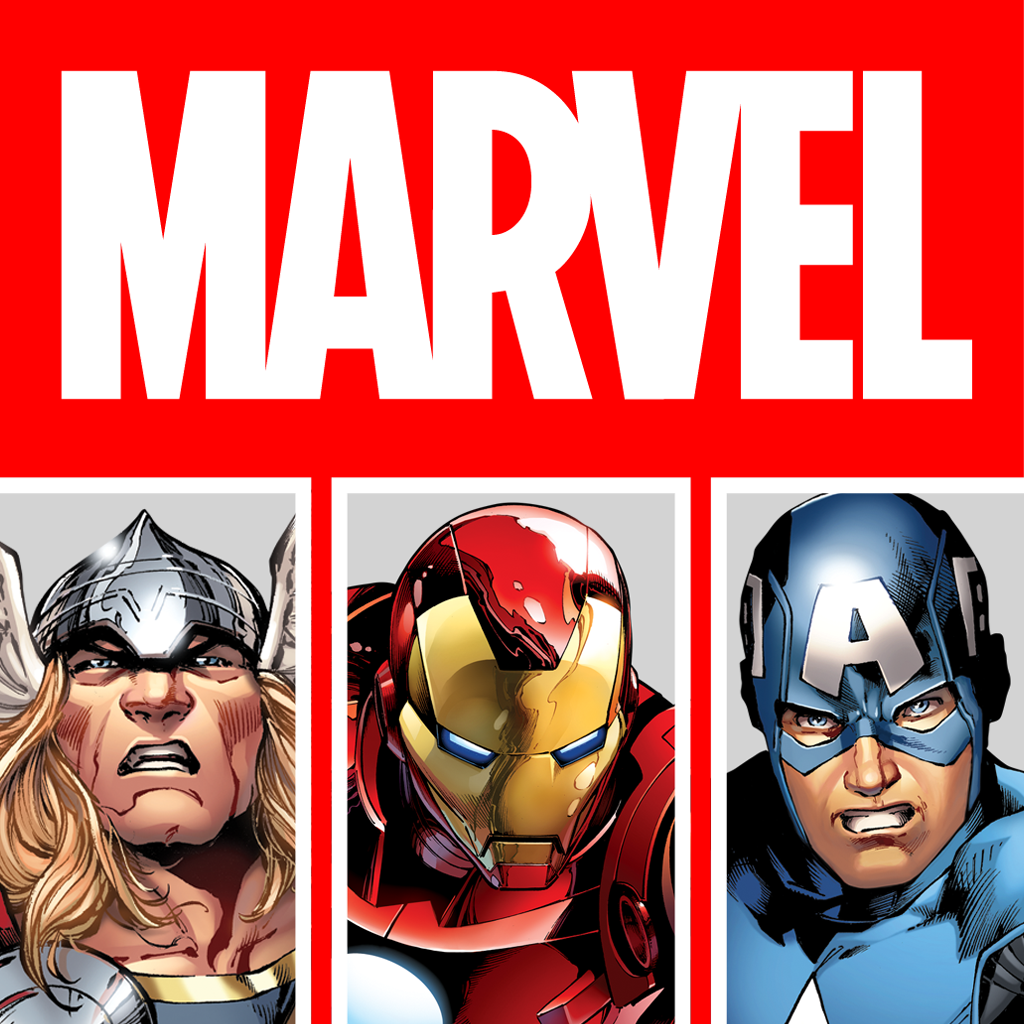 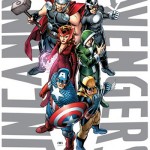 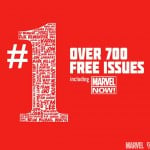 Snag More Than 700 Marvel First Issue Comics For Free On Your iOS Device
Nothing found :(
Try something else