You are using an outdated browser. Please upgrade your browser to improve your experience.
by Brent Dirks
April 17, 2013
Amazon has said hello to Siri clone Evi. According to TechCrunch, Amazon has scooped up the company and its iOS and Android apps for $26 million. While rumors of Amazon entering the smartphone market to compete against Apple have persisted for quite some time, this purchase is the strongest indication yet that we’ll be seeing a handset from the e-commerce giant at some point. Evi stormed into the App Store more than a year ago. Using voice recognition technology from Nuance and True Knowledge’s search engine, the app bears a striking resemblance to Siri, which was released in late 2011 with the introduction of the iPhone 4S. Unlike Siri, Evi does a better job of understanding questions. When asking something like “How do I make an apple pie?” Evi will actually display pie recipes while Siri must do a Web search. And a little more than a month after its introduction, Apple was apparently ready to pull the app since it mirrored Siri’s functionality. But after some changes were made, Apple was happy enough to let it stay. After starting as a paid, $0.99 app, Evi can be downloaded in the App Store now for free. It is compatible with the iPhone and iPod touch. 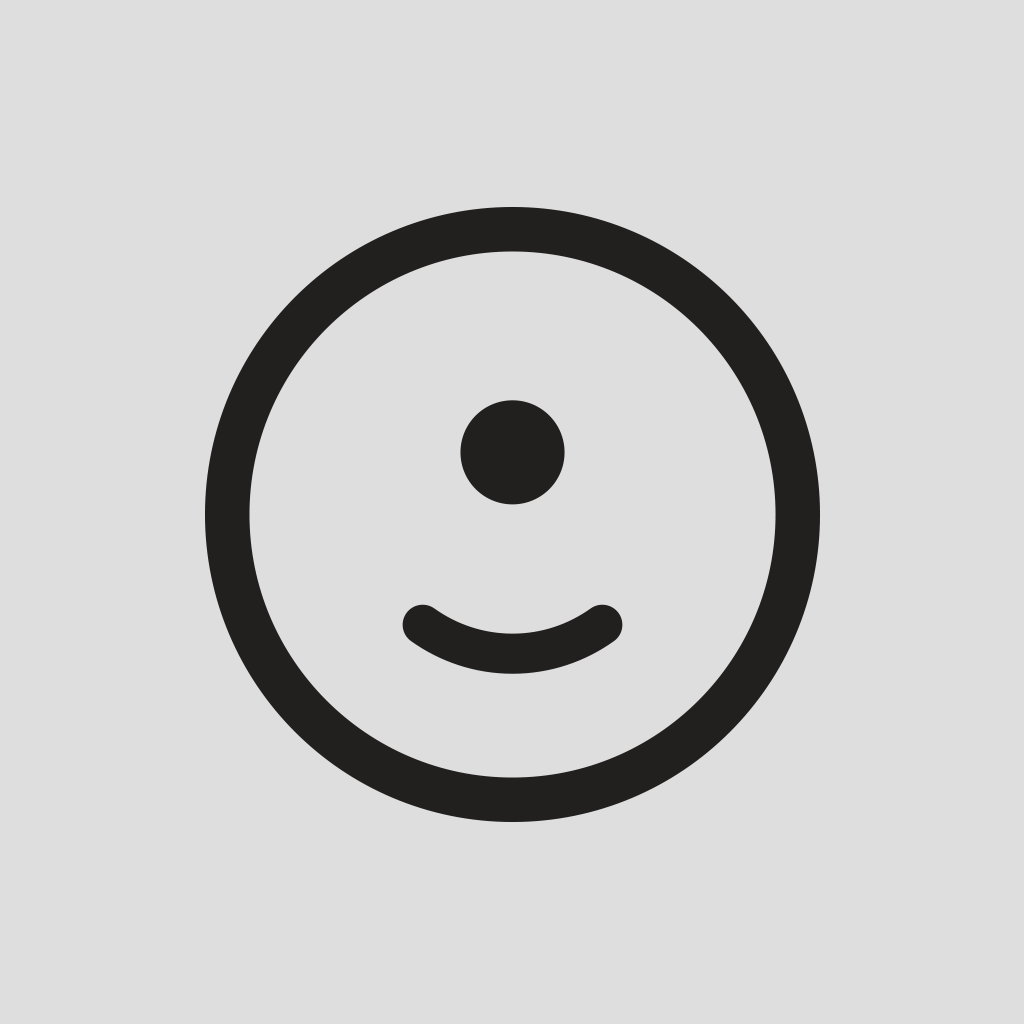 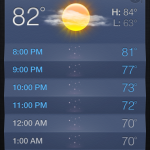 Apple And Yahoo In Talks About Expanded iPhone Partnership
Nothing found :(
Try something else