You are using an outdated browser. Please upgrade your browser to improve your experience.
by Joe White
April 30, 2013
Apple's first-generation iPhone handset will soon be considered "obsolete" in Apple Retail Stores, according to an internal document shared by 9to5Mac. The original iPhone launched in June 2007, and is limited to EDGE ("2G") connectivity. When the iPhone 3G was released in July 2008, the first-generation handset was discontinued. Since Apple classifies products as "vintage" or "obsolete" five years following their discontinuation, the original iPhone will officially gain the archaic title on July 11, 2013. In the document, Apple notes that it terminates hardware support for obsolete products with the following exceptions: Other Apple products to gain the status in July 2013 include the mid-2007 iMac, and the original Mac Pro. Is anyone out there still using a first-generation iPhone? 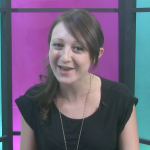 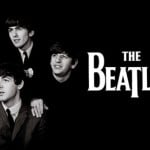