You are using an outdated browser. Please upgrade your browser to improve your experience.
by Brent Dirks
April 4, 2013
After just a little more than six months in the App Store, I continue to be impressed with photo overlay app Over. And for the second time in a little less than a month, the app has been updated with some very handy features. Version 1.7 of the app is highlighted by a new opacity option that allows your text to better blend in with the photo. I’ve used Over since it was introduced last year, and I’m very excited about this feature. I think opacity will give users more fun options when designing that perfect image and text. The update also brings an enhanced editing menu. In the previous version, the menu took up a precious amount of screen space, but now users can move it out of the way to see what they are working on. First introduced in version 1.6, developer Potluck has also refined the app’s Steedicons. The hand drawn icons can be accessed by going to the top of the font list. Finally, users can press and hold to add a layer in an image. Over is a universal app for both the iPhone/iPod touch and iPad/iPad mini. It can be downloaded in the App Store now for $1.99. In our original review, Christine Chan had some nice compliments about Over saying the process to add text was simple and that the app is  beautiful to both look at and use. 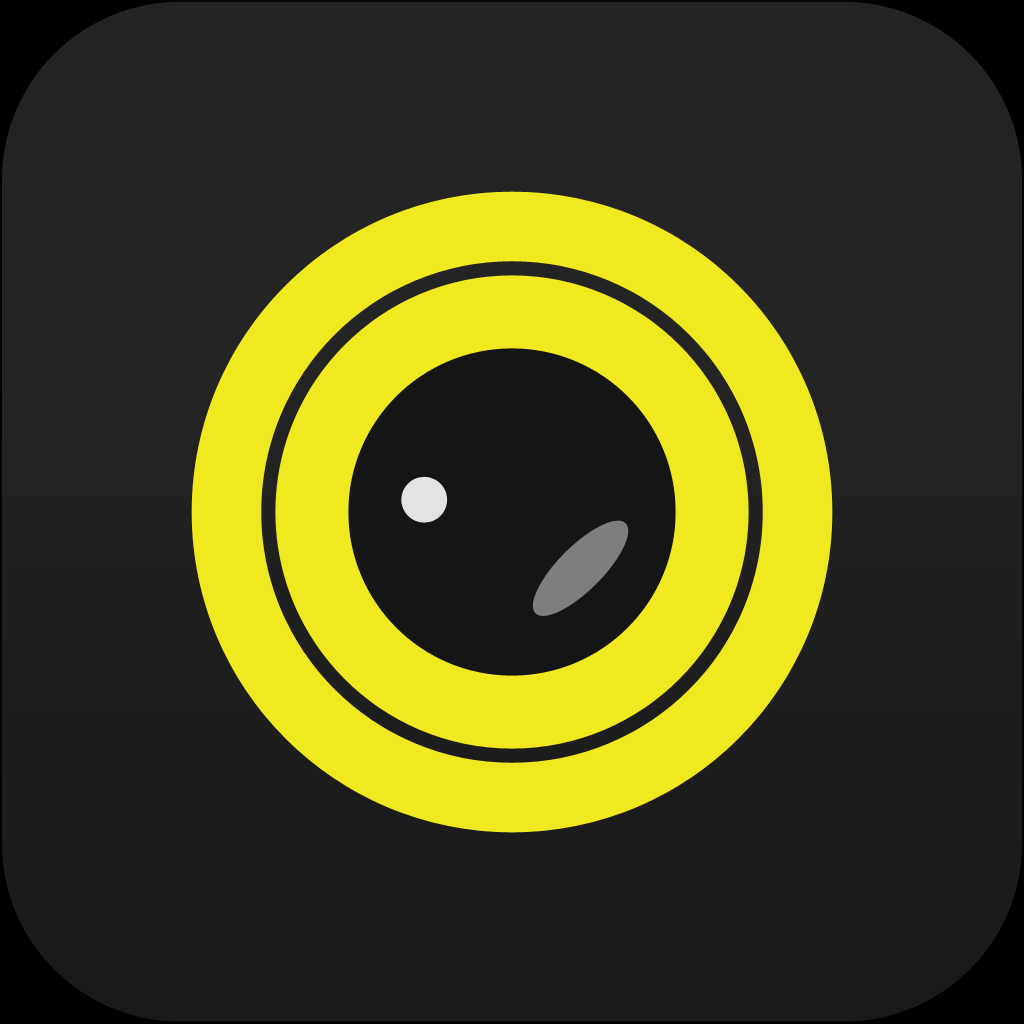 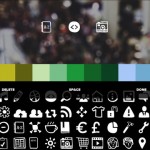 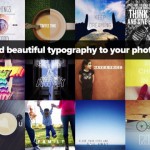 With Its New iPad Version And Added Features, This App's Development Is Far From Over
Nothing found :(
Try something else