You are using an outdated browser. Please upgrade your browser to improve your experience.
by Aldrin Calimlim
April 14, 2013
A month ago, we told you about a then newly released underwater match-three bubble-shooting game called Atlantis: Pearls of the Deep. Now, I'm here to tell you about another newly released underwater match-three bubble-shooting game called Bubble Fins. Unlike Atlantis: Pearls of the Deep, which requires you to drop pearls into groups of pearls of the same color, Bubble Fins requires you to aim fish at groups of bubbles of the same color. But like the older game, this newer game also features mermaids. In Bubble Fins, your goal in every level is to rescue the mermaids that have been trapped inside bug bubbles. And to do so, you have to pop the smaller bubbles:

There's trouble in paradise! Help free the mermaids! Adventure through the sea and rescue them.

It's a simple-sounding match-three bubble-shooting game indeed. But Bubble Fins does offer a few gameplay variations, including power-ups and special attacks. And then there's Bubble Fins' series of undersea backdrops across 40 levels, including Atlantis, the Sunken Ship island, and an enchanted ocean safari. Optimized for iPhone and iPod touch running iOS 5.0 or later, Bubble Fins is available now in the App Store for free. [gallery link="file" order="DESC"] 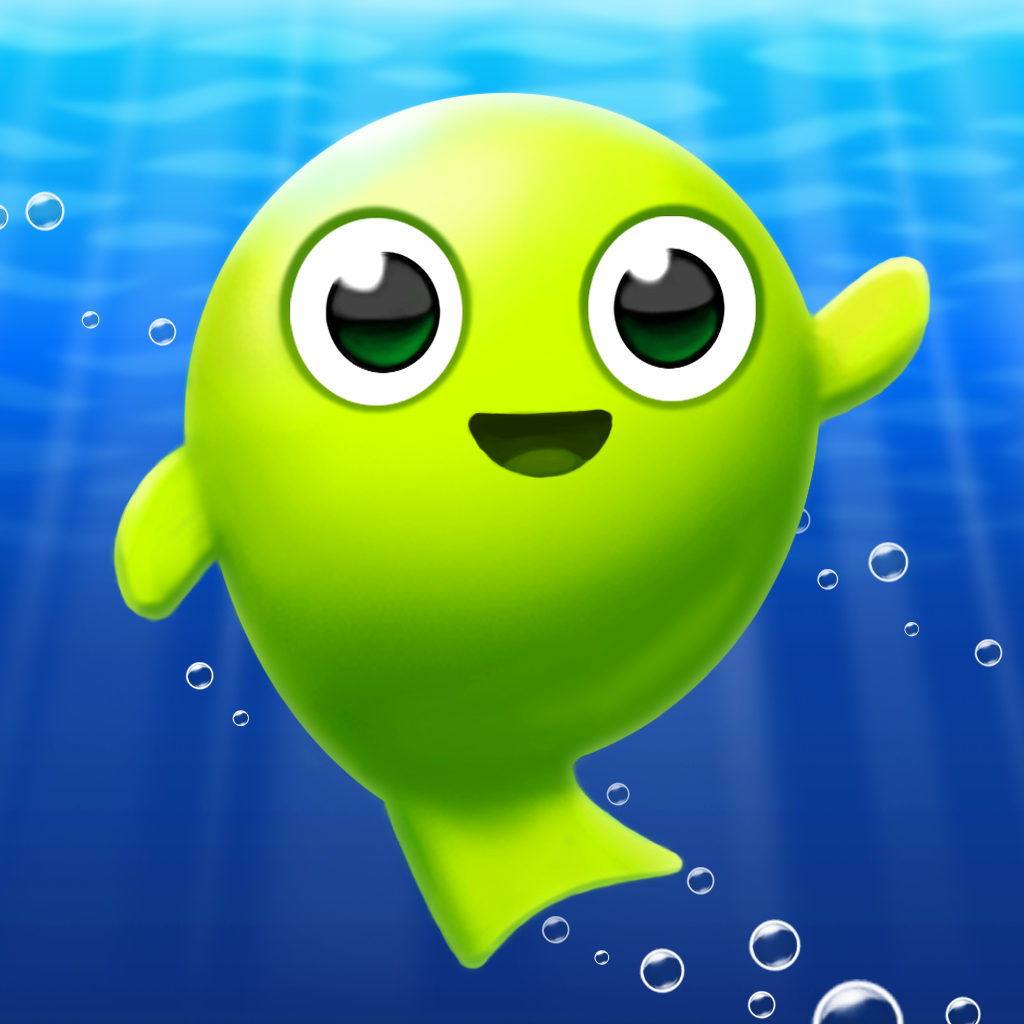 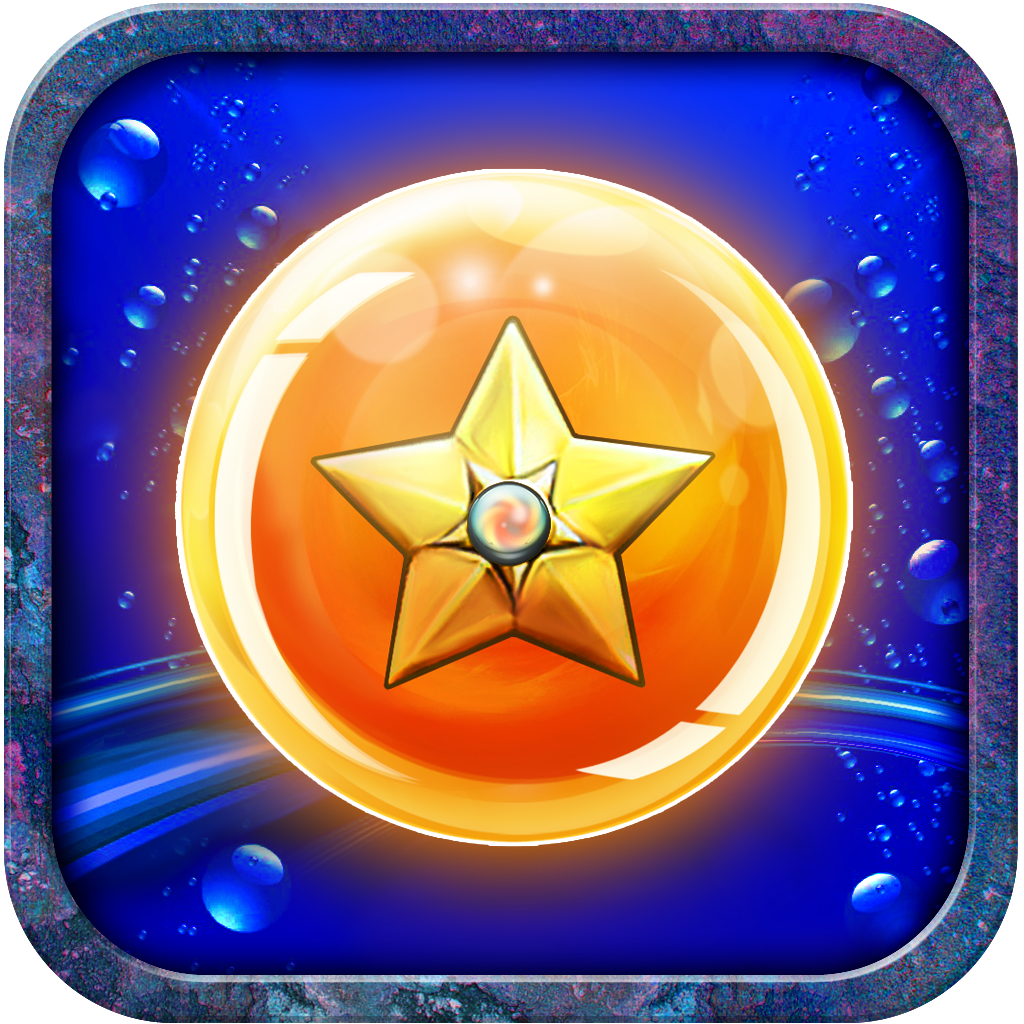 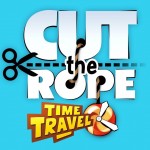 It's About Time ... Upcoming Cut The Rope: Time Travel Game To Be Launched Soon 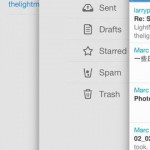 New iPhone Email Client LightMail Is Light On Looks But Heavy On Features
Nothing found :(
Try something else