You are using an outdated browser. Please upgrade your browser to improve your experience.
by Brent Dirks
April 12, 2013
Welcome back to our weekly look at some of the newest accessories for your iOS device.

First previewed at CES 2013, Toddy Gear is now shipping Screensters – character-inspired microfiber cleaning cloths. With 10 different collectible characters to choose from, each cloth measures around 4 inches and can fit in a pocket or attach to a bag. Microfiber adorns both sides of the characters, making it easy to wipe dirt and grime from your iOS device’s screen. Screensters are available at many retailers including Toddy Gear, Amazon, and Books-A-Million. Each cloth is $9.99.

Tiltpod Mobile for the iPhone 5 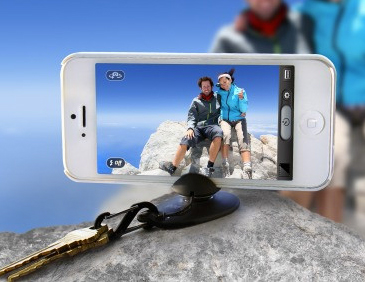 After easily surpassing its goal on Kickstarter last year, a Tiltpod Mobile for the iPhone 5 is now available to purchase through Bite My Apple. As the name suggests, the Titltpod is a keychain-sized tripod that securely holds an iPhone 5 for that perfect photo. Weighing in at less than 0.2 ounces, the Titltpod can rotate, angle, and tilt an iPhone 5 into a perfect position. It can also be used for hands-free FaceTime sessions. Available in either black or white, the Tiltpod Mobile comes with a magnetic base, iPhone adapter, and key ring. It can be purchased through Bite My Apple for $29.99. 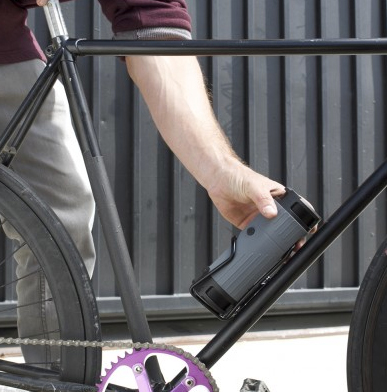 Scosche has introduced an interesting take on the Bluetooth speaker. Its new boomBOTTLE is IP4X rated and features a durable non-slip, shock absorbing TPU exterior that can protect from drops or other vibrations during an outdoor adventure. Dual 40mm drivers promise rich clear, audio. Each speaker boasts an omnidirectional diffuser that channels sound in all directions for a 360-degree immersive sound experience. The battery can last for up to 10 hours on a single charge, and the included carabineer clip helps attach the speaker to a backpack or other gear. The gray version of the boomBOTTLE is avialble to purchase from Scosche now for $149.99. A yellow, green, pink, and blue version will hit the market sometime next month.

FS1 Air from Ferrari by Logic3 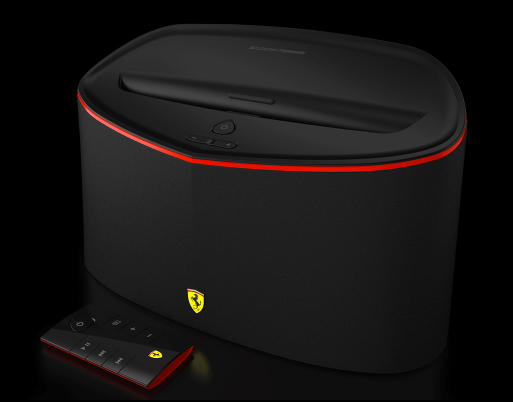 Taking design cues from the Scuderia Ferrari racing team, the FS1 Air is an AirPlay-enabled speaker for iOS devices. The 2.1 speaker also comes with Bluetooth capability and an Apple dock connector to charge older iOS devices. Thanks to the patented Class HD Technology integrated with a Digital Signal Processor, Logic3 promises the speaker has a natural musical timbre and extended low frequency response. And it shouldn’t be a surprise, but anything with the Ferrari name doesn’t come cheap. You can snag the FS1 Air for $649.99 from Logic 3’s site. 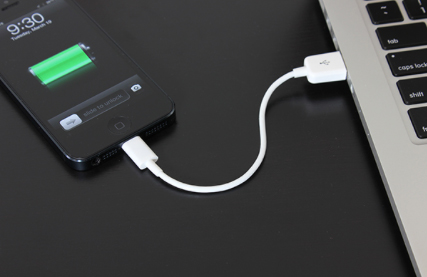 Going with the assumption that less is more, Cable Jive’s LightLinez is a 5-inch Lightning cable for newer iOS devices. While the shorter cable probably isn’t for everyone, I can see more than a few situations where it could definitely come in handy. LightLinez is available for $18.95 directly through Cable Jive. 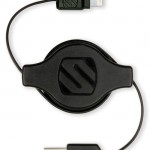 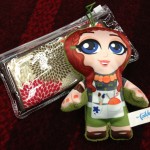 CES 2013: Clean Your Screen In Style With Toddy Screensters
Nothing found :(
Try something else