You are using an outdated browser. Please upgrade your browser to improve your experience.
by Bryan M. Wolfe
April 19, 2013
Last fall, I told readers about the terrific discovery app for parents and kids called Timbuktu. The freemium app was noted for its many features, which included revolving content like math games, bedtime stories, music, and the like. Unfortunately, the app also had one of the most disingenuous “pay to play” features that I had ever seen. My biggest concern at the time was Timbuktu’s use of bubbles as virtual currency. As children moved between content, they received kid-friendly messages like, “pop your bubbles to read it!” One click on this message and the bubbles popped along with the sound you’d expect to hear from such an experience. Pretty soon, kids were enjoying the popping as much as the content itself. More worrisome, since Timbuktu refreshed their content on a daily basis, these bubbles kept coming. At the time, I called this practice deceptive, and one that could prove quite expensive for unsuspecting users. Soon after my original post, I received an email from the Timbuktu Lab team. In it, they promised to rethink the app's pay features. Fast forward five months and Timbuktu Magazine 4.0 is now available in the App Store. This new version comes without the disastrous pay to play feature. Better still, the bubble machine has been closed down for good. Instead, the app now includes free content that is updated on a monthly, not daily basis. Further content is available via a monthly ($4.99) or yearly subscription ($29.99). I’m thrilled to see that the folks at Timbuktu Labs made this important change. As I noted in November, the app’s content was never the problem. In fact, it was, and remains extraordinary. Not only are the stories refreshing and the illustrations amazing, but the activities are so varied that they never get old. As a result of this change, I now fully endorse Timbuktu Magazine for anyone with children. It is available now for the iPad. 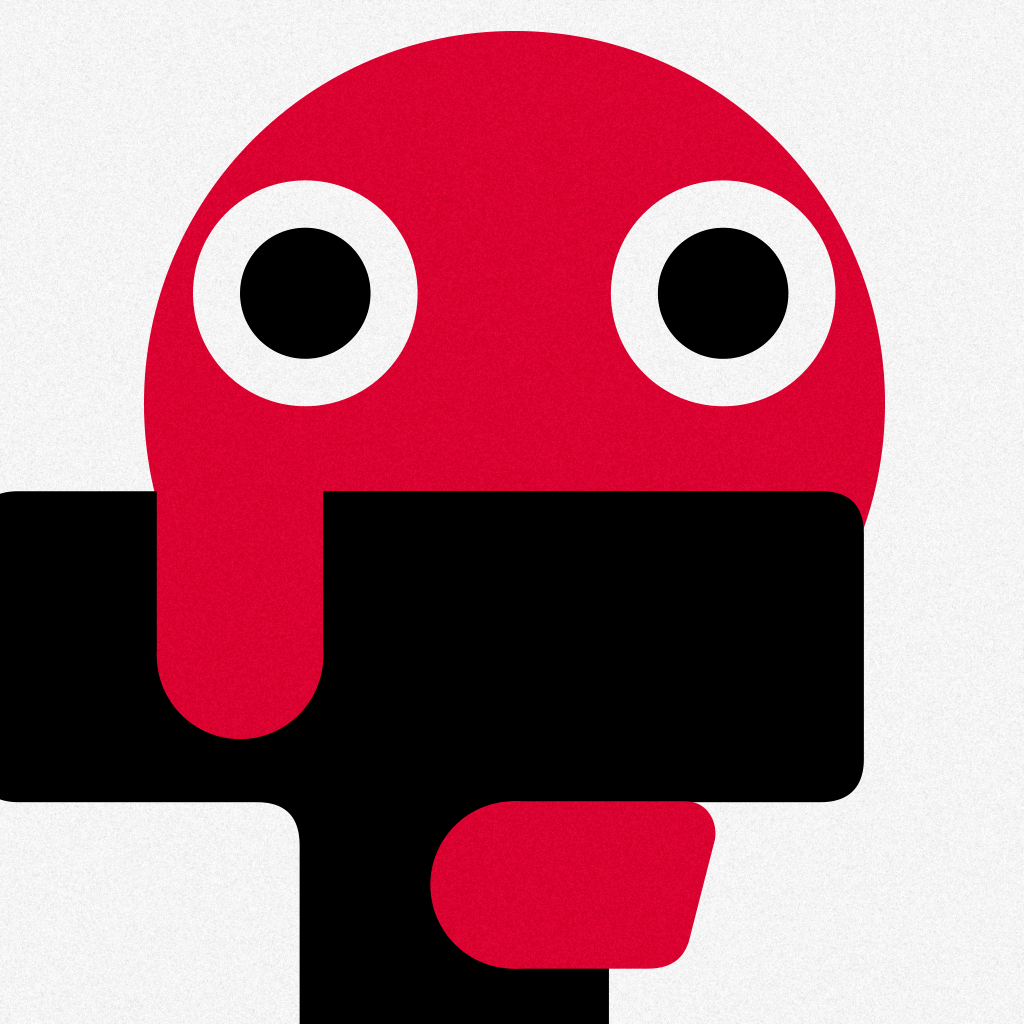 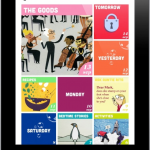 Timbuktu Is A Terrific Learning App For Kids With A Very Bad Pay Wall
Nothing found :(
Try something else