You are using an outdated browser. Please upgrade your browser to improve your experience.
by Casey Tschida
April 27, 2013
The App Store takes delivery of hundreds of new apps per day. The overwhelming scene makes it possible to easily overlook an exciting game, valuable productivity suite, etc. However, we have a solution. Today’s Best Apps tackles this problem by providing you with a handpicked and tested list of apps that are truly worth your consideration each and everyday.

AlphaSwap Deluxe - The MMO Word Game by Black Ops Marketing LLC ($1.99, 48.4 MB): If you're not yet exhausted of the word game challenges, then come join in on this mashup of Scrabble, Boggle, and Word Search. The mixture has resulted in matches consisting of three rounds of two 90-second stages each. FIrst is the swap stage, a period of fast-paced strategic planning to set up the board for the highest success. Next will be the word submission period, which is, of course, the time for scoring. Both are essential, but thanks to the multiple rounds, all may not be lost if you make a large mistake one time. The game features neon 2-D graphics, score multipliers, offline and online solo modes, local and online multiplayer modes, as well as Game Center integration. An ad-supported trial version is available. 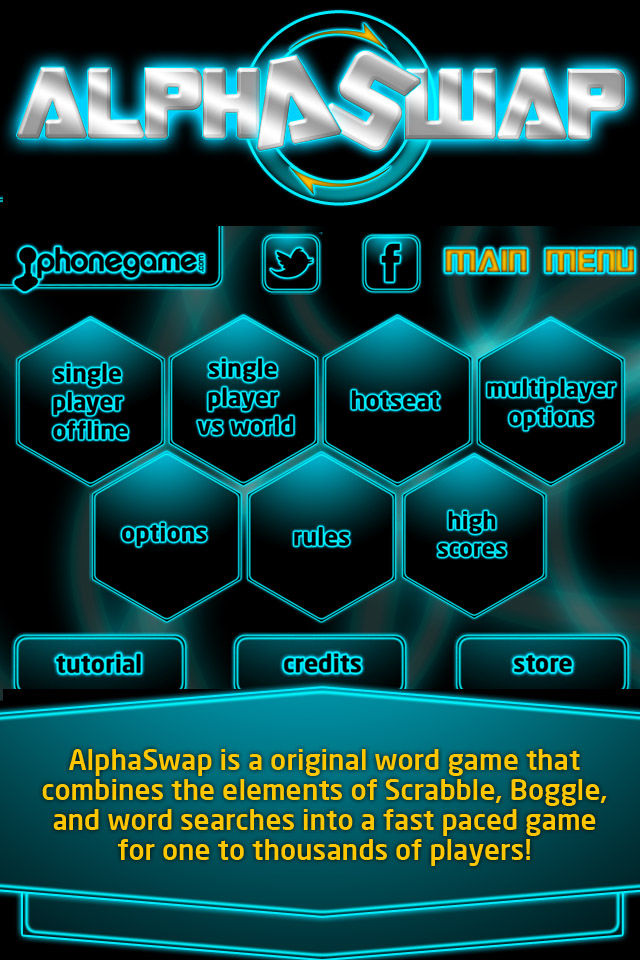 Madman Drop by Tio Atum (Free, 6.8 MB): In this quirky endless falling game, you control an unnamed patient as he escapes from a psychiatric ward through an underground tunnel. The difficulty of the task is increased due to the fact that the character remains in the straitjacket. Therefore, all he can do is curl and straighten his legs to move. Along the way, you'll collect coins for power-ups and other enhancements. If you also grab all of the letters to spell the word "crazy" the stockpile will increase through a bonus-style round, although, even that situation becomes complicated with the possibility of a KO. The game features cartoon-style graphics, optional objectives and power-ups, single finger control, as well as a Game Center leaderboard and achievements. Ads can be removed for as little as $0.99 by purchasing the virtual coin collector doubler or any virtual coin package. 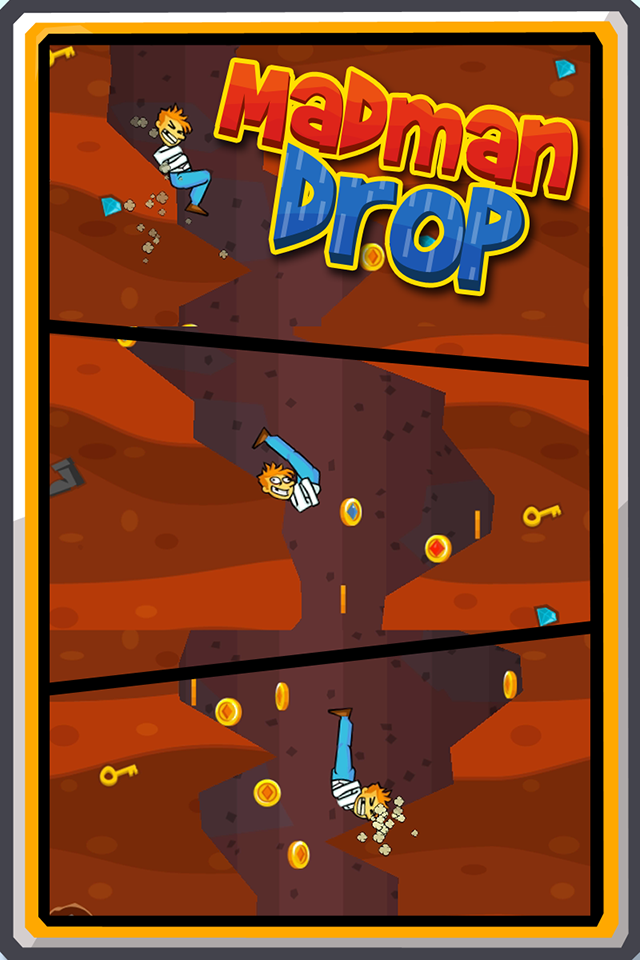 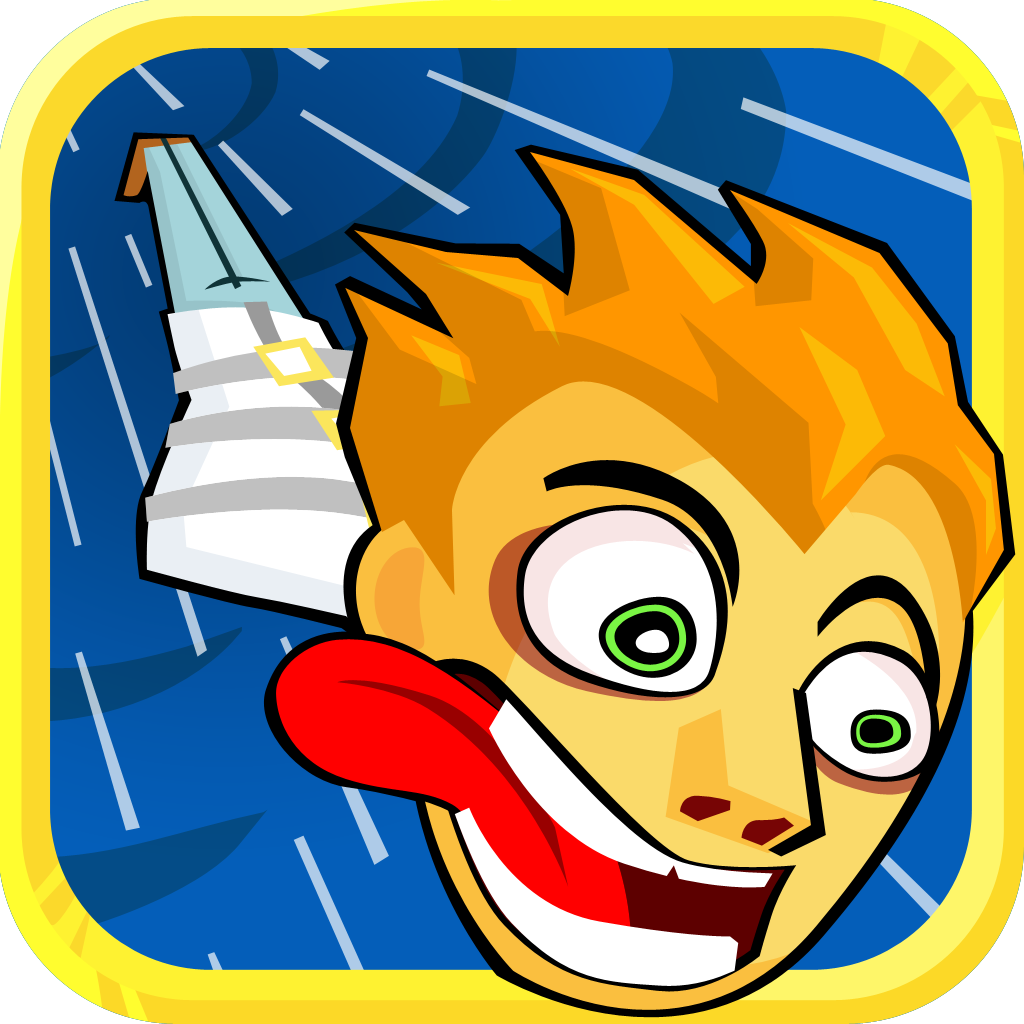 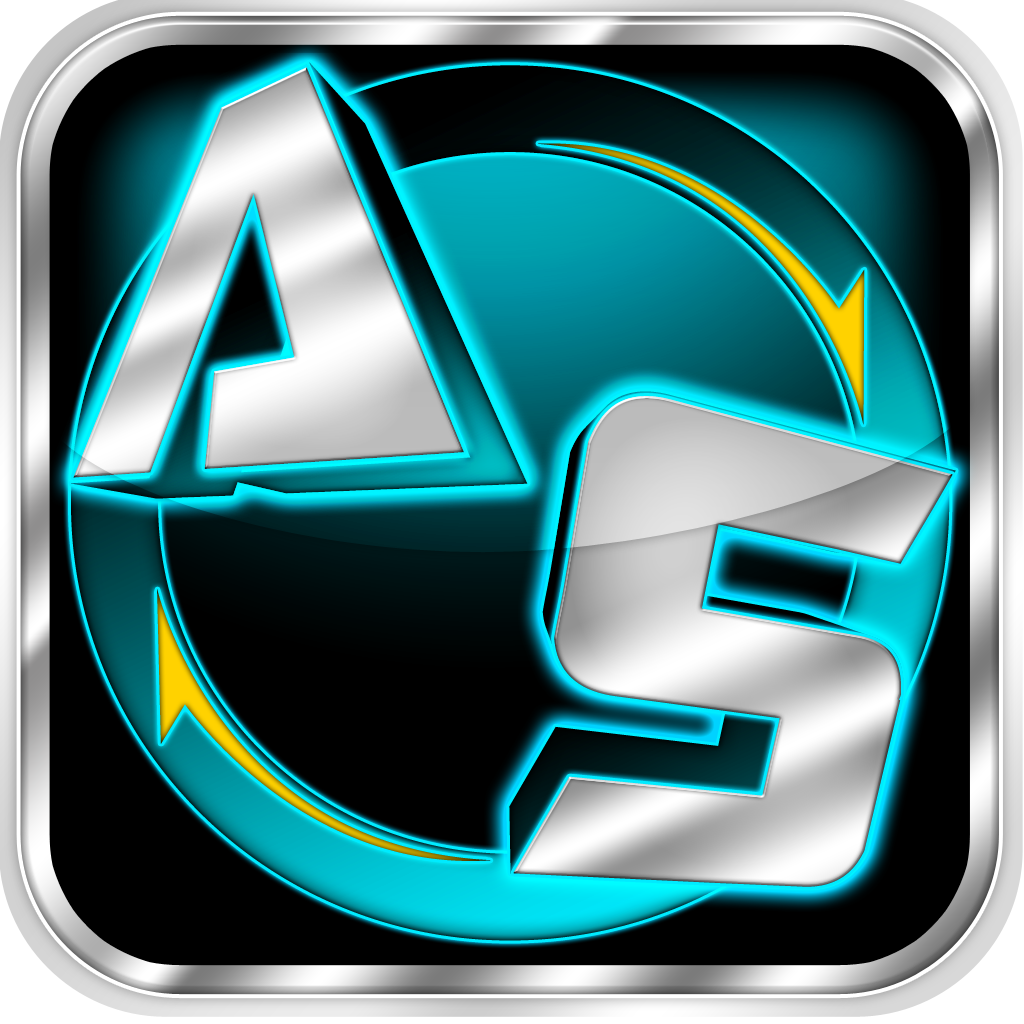 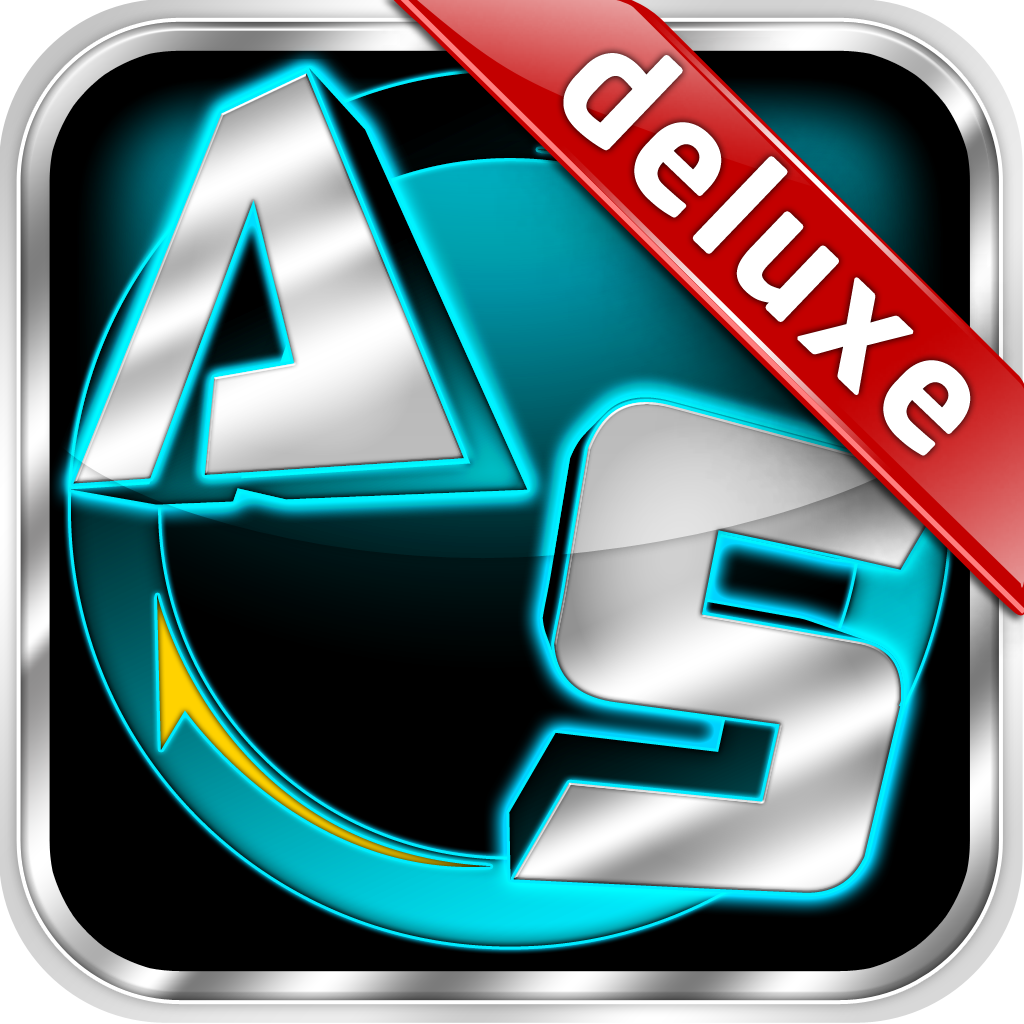 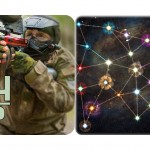 Today's Best Apps: Robot Unicorn Attack 2, Draw Something 2, Orbitron And More
Nothing found :(
Try something else