You are using an outdated browser. Please upgrade your browser to improve your experience.
by Casey Tschida
April 20, 2013
The App Store takes delivery of hundreds of new apps per day. The overwhelming scene makes it possible to easily overlook an exciting game, valuable productivity suite, etc. However, we have a solution. Today’s Best Apps tackles this problem by providing you with a handpicked and tested list of apps that are truly worth your consideration each and everyday.

Lumos: The Dying Light by icannhas Inc. (Free, 38.0 MB): In this action arcade game, the source of light has greatly diminished and you have been called upon to protect the little that remains. Thankfully, the mass of luminescent energy can sustain itself to a degree, however, strange nocturnal creatures have emerged with intent of bringing about complete darkness. To defend the light, strike down the evil entities using one three different attack gestures, one specific to each monster. At first, the task will seem very manageable, although, soon the scene becomes an overwhelming battle of desperate survival. The game features vivid 2-D graphics, eerie soundtrack, three play modes, upgradeable power-ups, as well as Game Center leaderboards and achievements. 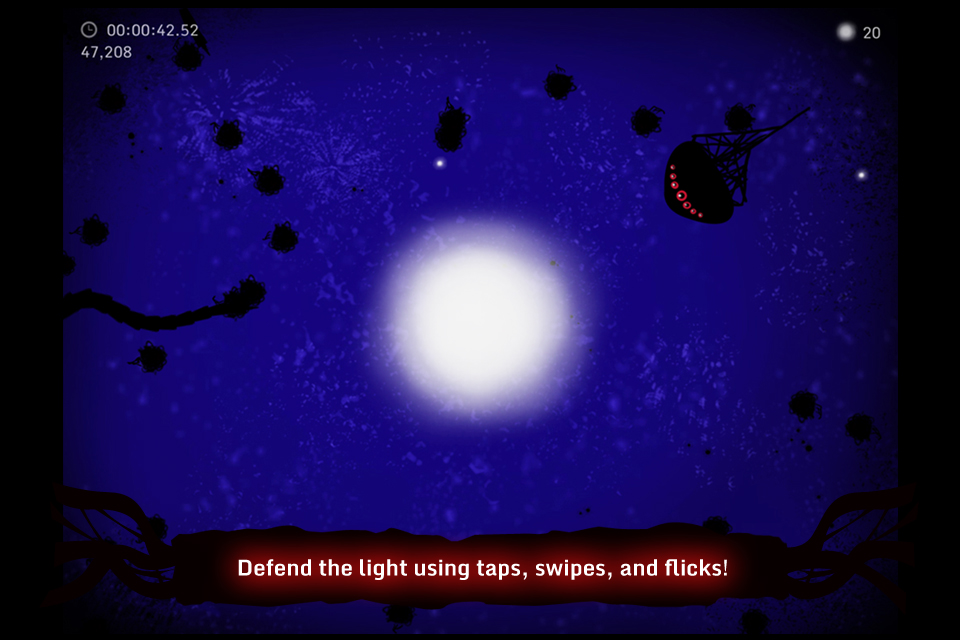 YodelOh™ Math Mountain by Spinlight Studio ($0.99, 39.5 MB): People of nearly every age can enjoy exercising their basic math skills using this action-packed carnival-style edutainment game. As Hans takes a stroll up the mountain, math equations will continuously appear with the solution being one of the five bullseye targets. Tap the correct one to earn some points. Even though the main focus is on mathematical problem solving, the rest of the play area will still require attention. For example, aggressive rams are determined to push Hans over the cliff, but they must be stopped as that means the end of the fun, plus there's an award of more points. The game features wonderfully crafted mechanical machinery graphics and sounds, five operator-based game modes, and local leaderboards. 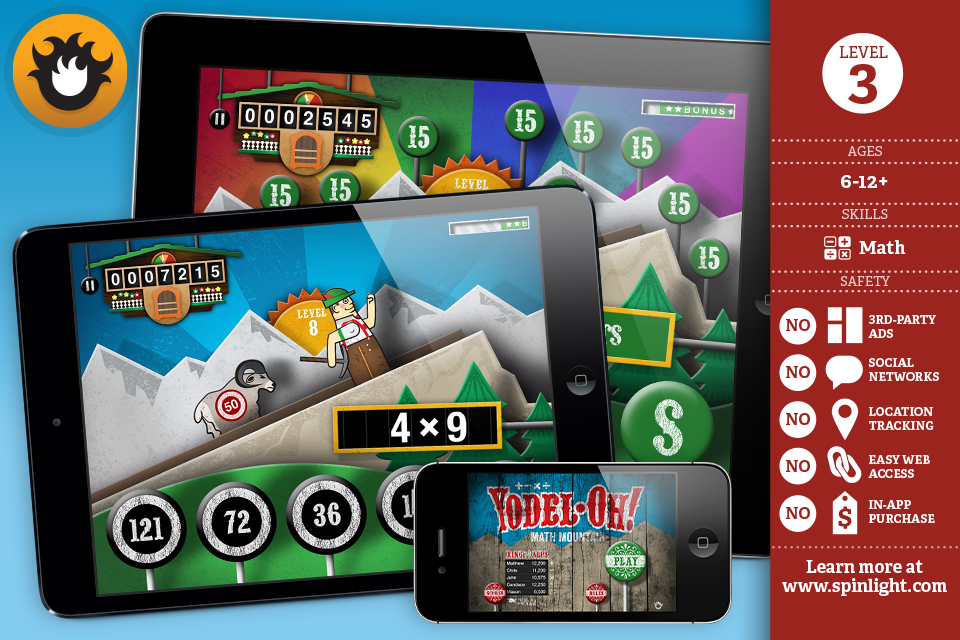 Gem Dial by Christoffer Jevring ($2.99, 31.5 MB): Played on a beautiful vintage neon light and wood constructed board, this match-3-style puzzler has a new spin to the classic play. Instead of a box-type grid, the board is made up of three rotatable and pitted rings surrounding the center depository. In the pits will be sporadically placed gems. To remove them and gain points, twist the rings until three or more are near one another, then tap the center to deposit. Not all must be eliminated in one deposit, although, remember not to leave less than three. The game features 3-D graphics, more than 100 puzzles spanning seven stages of color-based difficulty as well as a three difficulty level randomized gem placement mode. 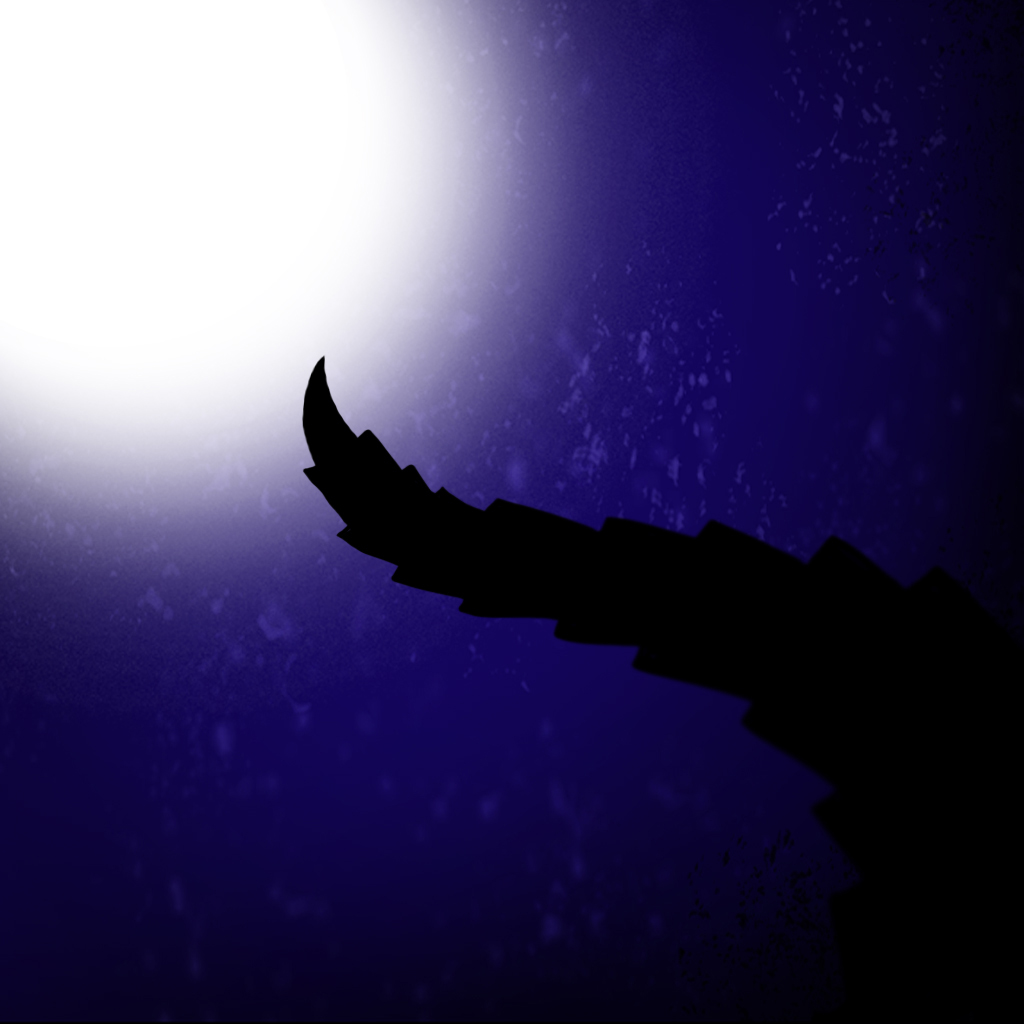 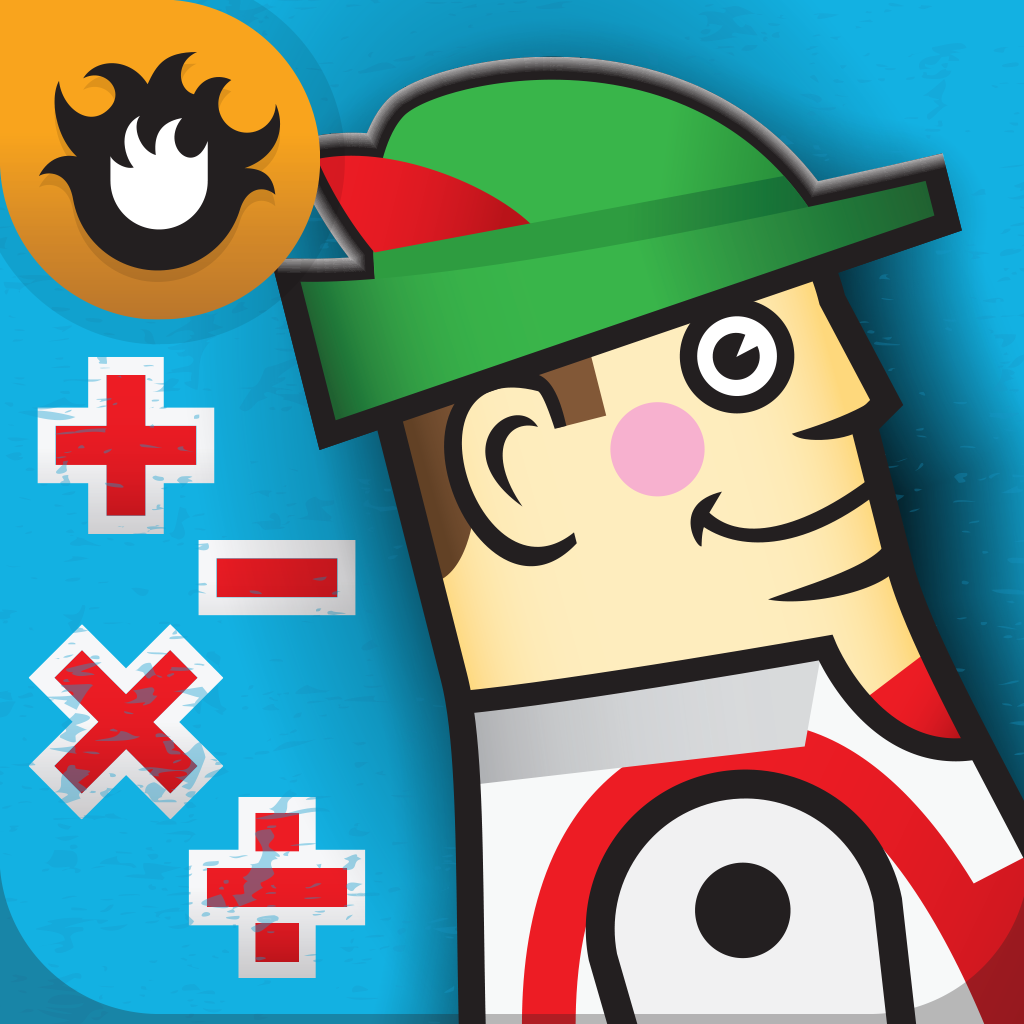 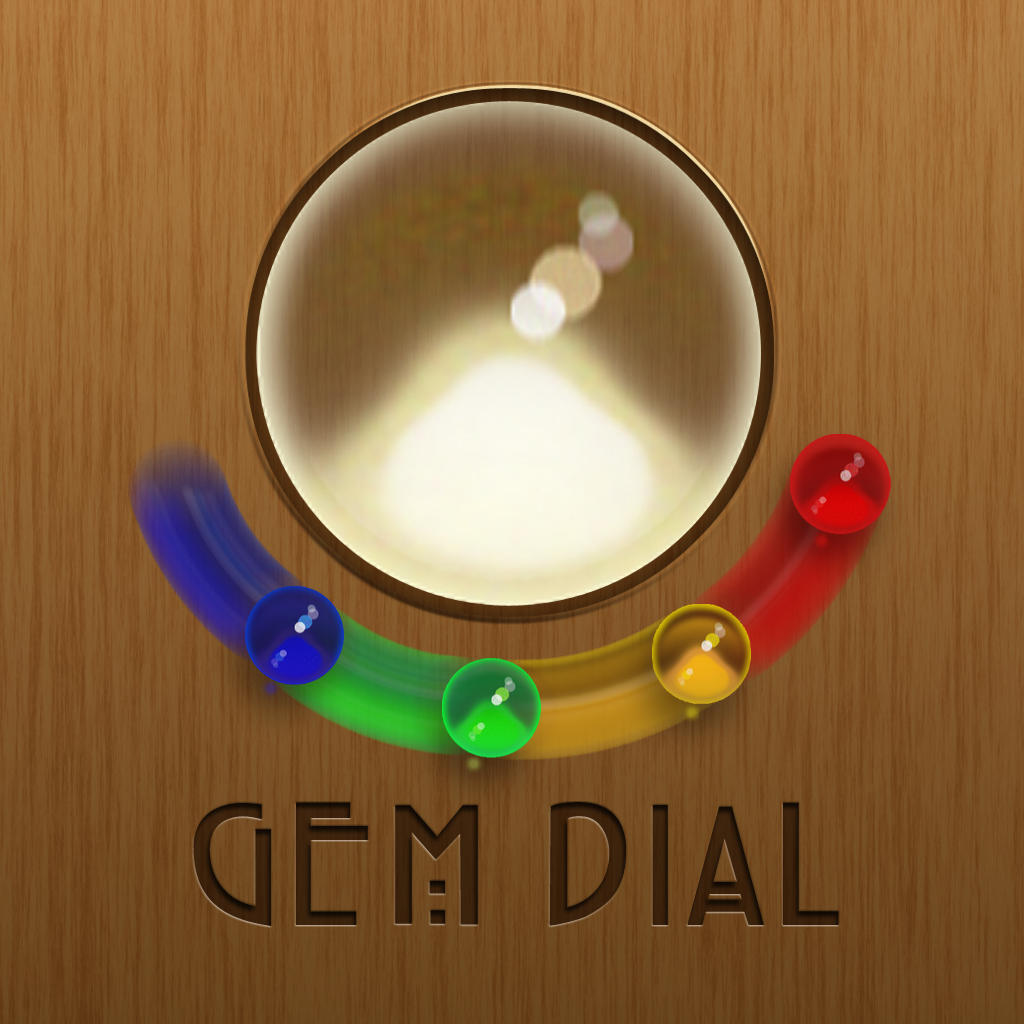 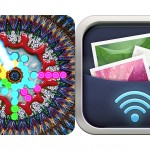