You are using an outdated browser. Please upgrade your browser to improve your experience.
by Brent Dirks
April 1, 2013
Well known for its weather-tracking apps, developer WeatherSphere has just unveiled Radar Cast Pro in the App Store. While it boasts many features also found in NOAA Hi-Def Radar, Radar Cast Pro introduces a few new tricks. Most importantly, the app has an animated, real-time futurecast radar that shows where a storm has been and where it is going. It also shows predicted rain start and stop times for any single point on the map, which can come in handy in more than a few situations. Radar Cast Pro is a universal app for both the iPhone/iPod touch and iPad/iPad mini. It can be downloaded in the App Store now for $3.99. Even though NOAA Hi-Def Radar is $2 less, I think the future radar and rain prediction times are definitely worth the extra money. The future radar was the only reason I consistently used The Weather Channel Max app, but now Radar Cast Pro will be taking its place on my iOS devices. If you’re interested, take a look at our AppGuides highlighting the best iPhone and iPad weather apps. [gallery link="file"] 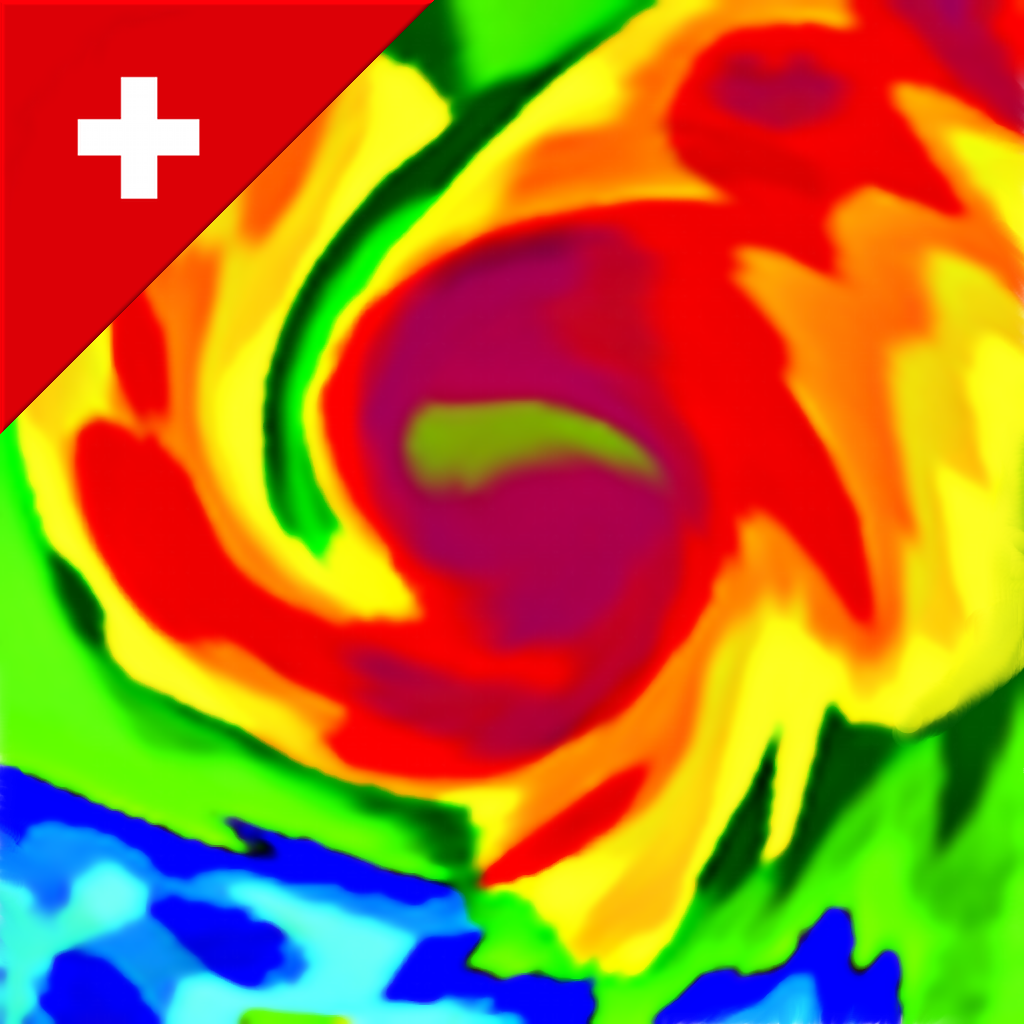 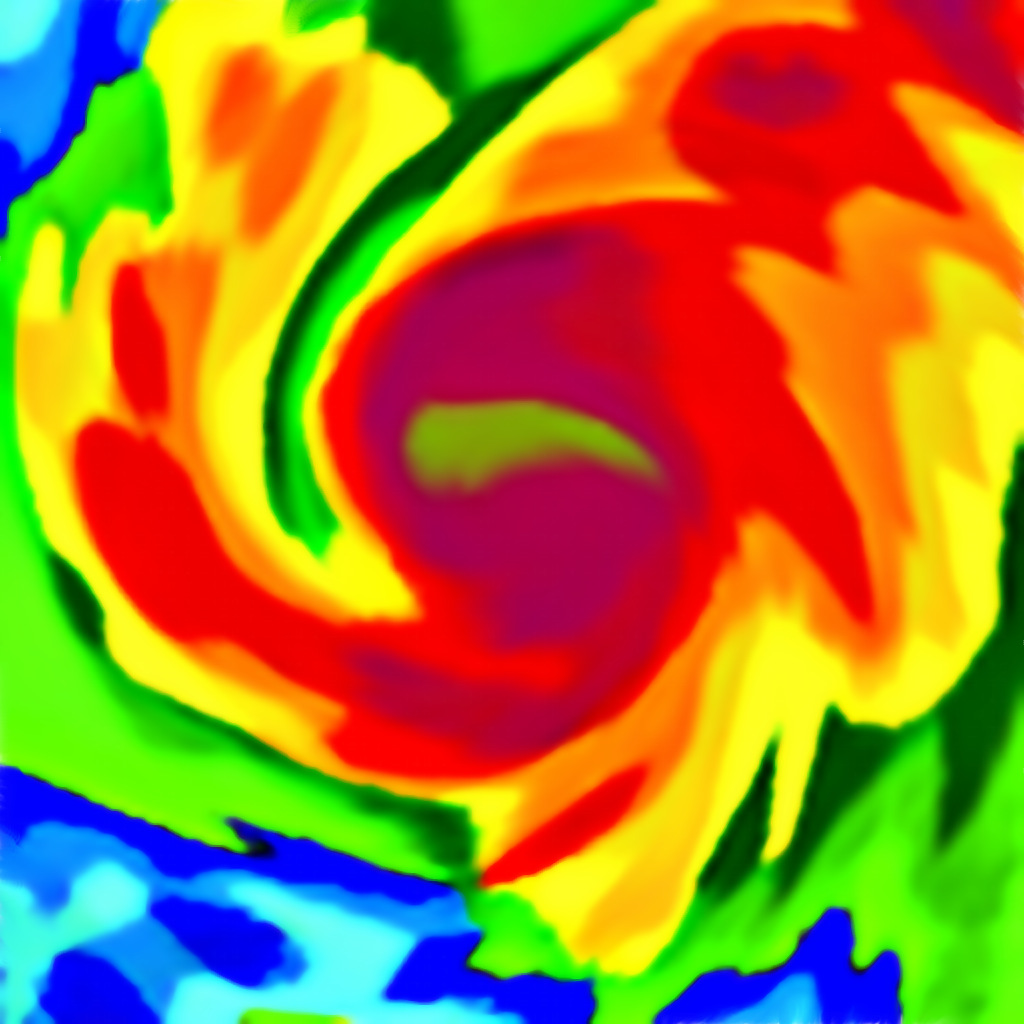 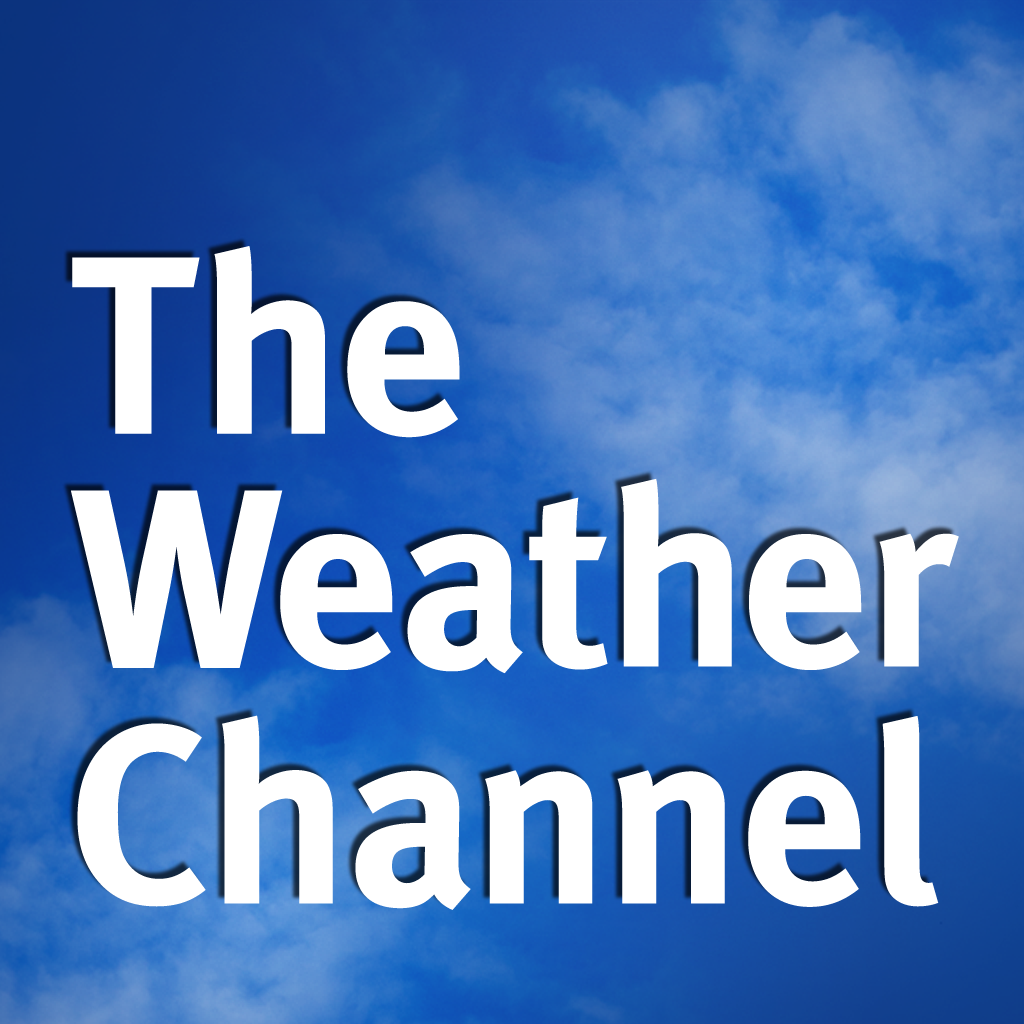 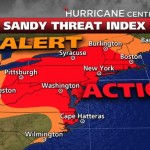 Hurricane Sandy: Eight Apps To Help You Weather The Storm 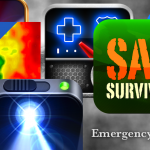 Seven iOS Apps To Protect You From Mother Nature's Wrath
Nothing found :(
Try something else