You are using an outdated browser. Please upgrade your browser to improve your experience.
by Brent Dirks
April 17, 2013
While almost everyone knows the basic facts about World War II, World War I was also enormously deadly and changed life in America forever. And an interesting new app from Touchzing Media does a very nice job of bringing the Great War to life in the form of an interactive book. World War I Interactive gives an overall experience of the conflict thanks to photos, videos, audio, timelines, and more. Designed for anyone 12 years and up, the app is divided into seven periods that take into account prewar life, major events of the war, and the aftermath of the conflict. There are major details shown for every month from 1914 to 1918 in interactive timelines. Along with information about generals, world leaders, and both large and small battles, the app has more than 1,200 photos and 40 rare video clips that depict battlefield action and other parts of the war. Five audio clips are also included. Even though World War I was a massive conflict with action happening in many parts of the globe, the app does a great job of giving a look at the war in an easy to navigate package. Users aren’t overwhelmed with information, and the timelines are a smart way to break down the major events. World War I Interactive is designed for the iPad and iPad mini. It can be downloaded now in the App Store for $4.99. With many interesting tidbits, it’s definitely worth a download, especially if you’re a history nerd like I am. [gallery link="file"] 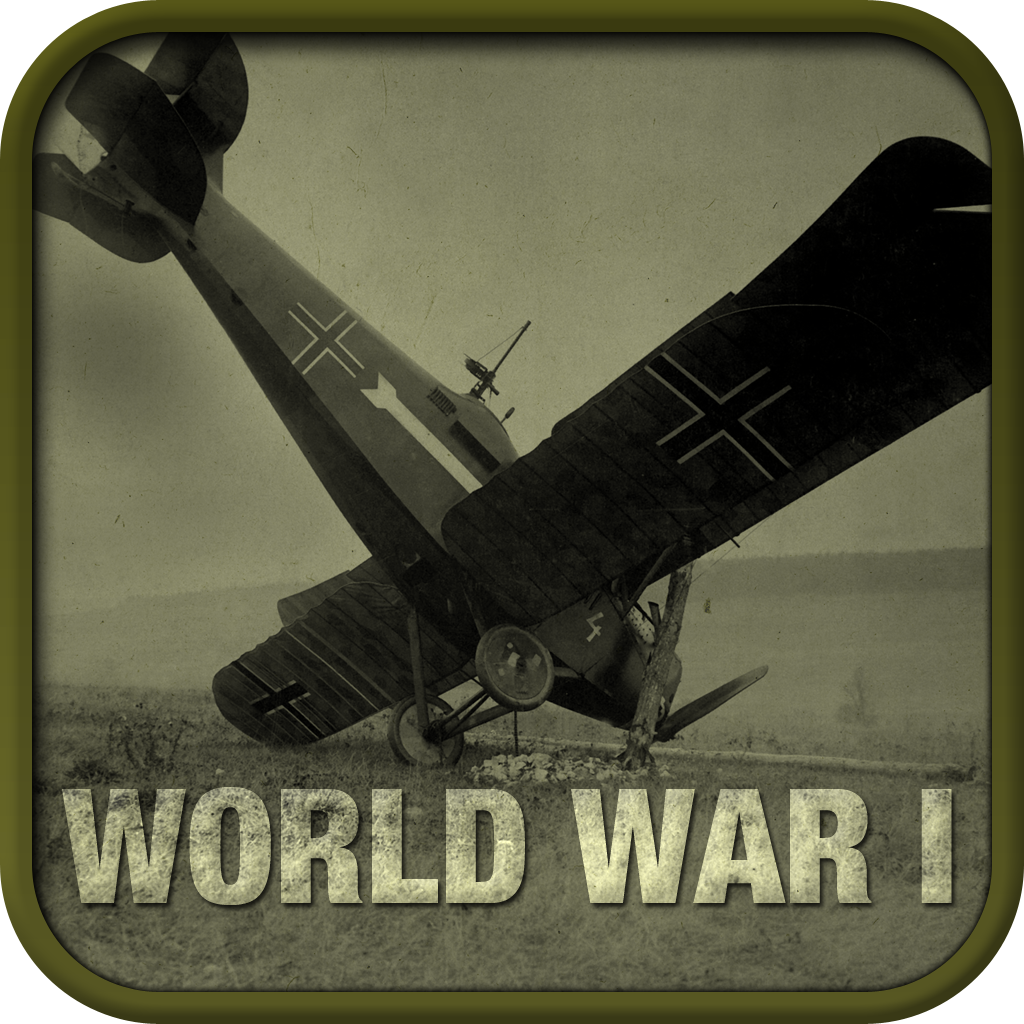 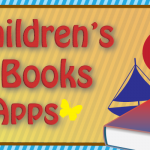 Inspire Your Child's Imagination With These Amazing iPad Books