You are using an outdated browser. Please upgrade your browser to improve your experience.
by Aldrin Calimlim
May 22, 2013
AutoCAD WS, the official iOS edition of Autodesk's popular AutoCAD software application, has just undergone a name change. From now on, the app, which was released back in September 2010, shall be known as AutoCAD 360. Autodesk has long been developing a family of synergetic Web and mobile apps called the "360" family. Well, AutoCAD WS has been formally added to that family — and has been fittingly renamed to AutoCAD 360. But the new name is not the only new thing about AutoCAD 360. In fact, the app has also been updated with a number of enhancements. There's a new Smart Pen feature that's aimed at quick and easy sketching of ideas. There's newly added support for additional dimensions, multiline text, and connectivity with third-party storage services, including Dropbox and Box. The app has also gained support for properties and attributes, drawing coordinates, and blocks palette. If you can't see the video embedded above, please click here. Note, though, that most of the aforementioned enhancements plus more are available only through an AutoCAD 360 Pro or AutoCAD 360 Pro Plus subscription. Right from the app, you can avail of an AutoCAD 360 Pro subscription for $4.99 monthly or $49.99 yearly. Alternatively, you can get an AutoCAD 360 Pro Plus subscription for $99.99 yearly. Click here to see a comparison of the Pro plans. Compatible with iPhone, iPod touch, and iPad running iOS 5.0 or later, AutoCAD 360, formerly known as AutoCAD WS, is available in the App Store for free. [gallery link="file" order="DESC"] 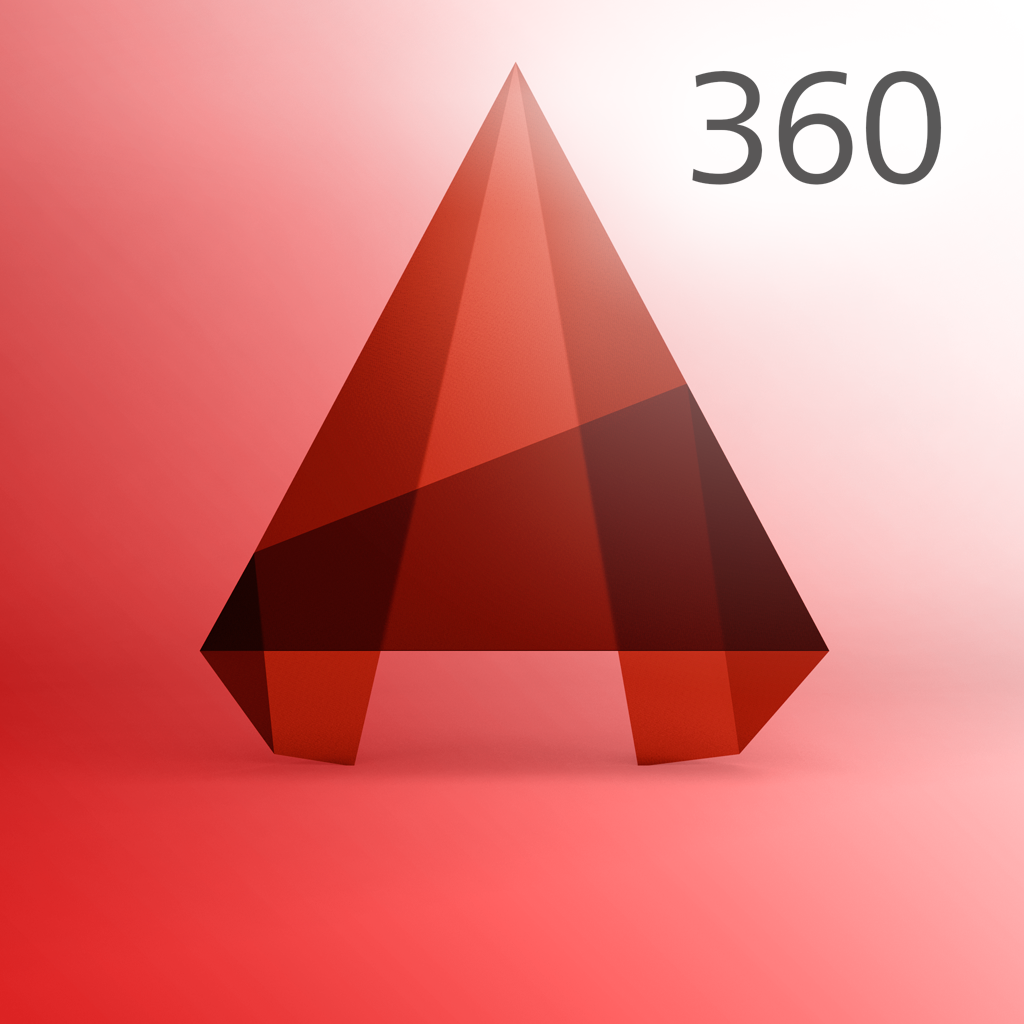 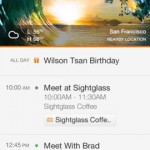 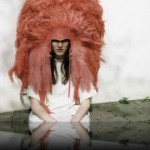 Pandora Radio For iOS Updated With Facebook Sharing Plus Other Features
Nothing found :(
Try something else