You are using an outdated browser. Please upgrade your browser to improve your experience.
by Joe White
May 23, 2013
Good news, Call of Mini fans. The popular game series has spawned a brand new dinosaur-centric sequel called Call of Mini: DinoHunter, which is available to download now for $0.99. Optimized for the iPhone, iPad, and iPod touch, this new addition to the App Store pits players against a hoard of angry dinosaurs spanning a total of 50 separate quests. Triniti Interactive, developer of the Call of Mini series, notes:

Dinosaurs emerge from the ancient forest after hiding for decades. As a descendant from a great hunter family, you continuously hone skills towards your desired goal in order to stand up to your father's expectation. Now it's time to prove yourself.

Featuring 21 different weapons, 24 exciting boss fights, and five characters (each with separate abilities), Call of Mini: DinoHunter looks to be an excellent addition to the popular game series. Additional features include 32 varieties of dinosaur, 50 Game Center achievements, 50 collectable items, and 50 customizable skills. Finally, users of the app are offered a shortcut to success in the form of three separate in-app purchases. If you're interested, Call of Mini: DinoHunter is currently available to download in the App Store for $0.99. Further apps in the series include Call of Mini: Zombies ($0.99, free), Call of Mini: Double Shot (free for a limited time), and Call of Mini: Sniper ($0.99, free). Alternatively, for additional app related news, see: Ahead Of The French Open, Play A Couple Of Sets Of Stickman Tennis For iPhone, Blast Off Into The App Store And Download Angry Birds Space Right Now For Free, and Play Against An Array Of Famous Video Game Characters In Poker Night 2. [gallery columns="2"] 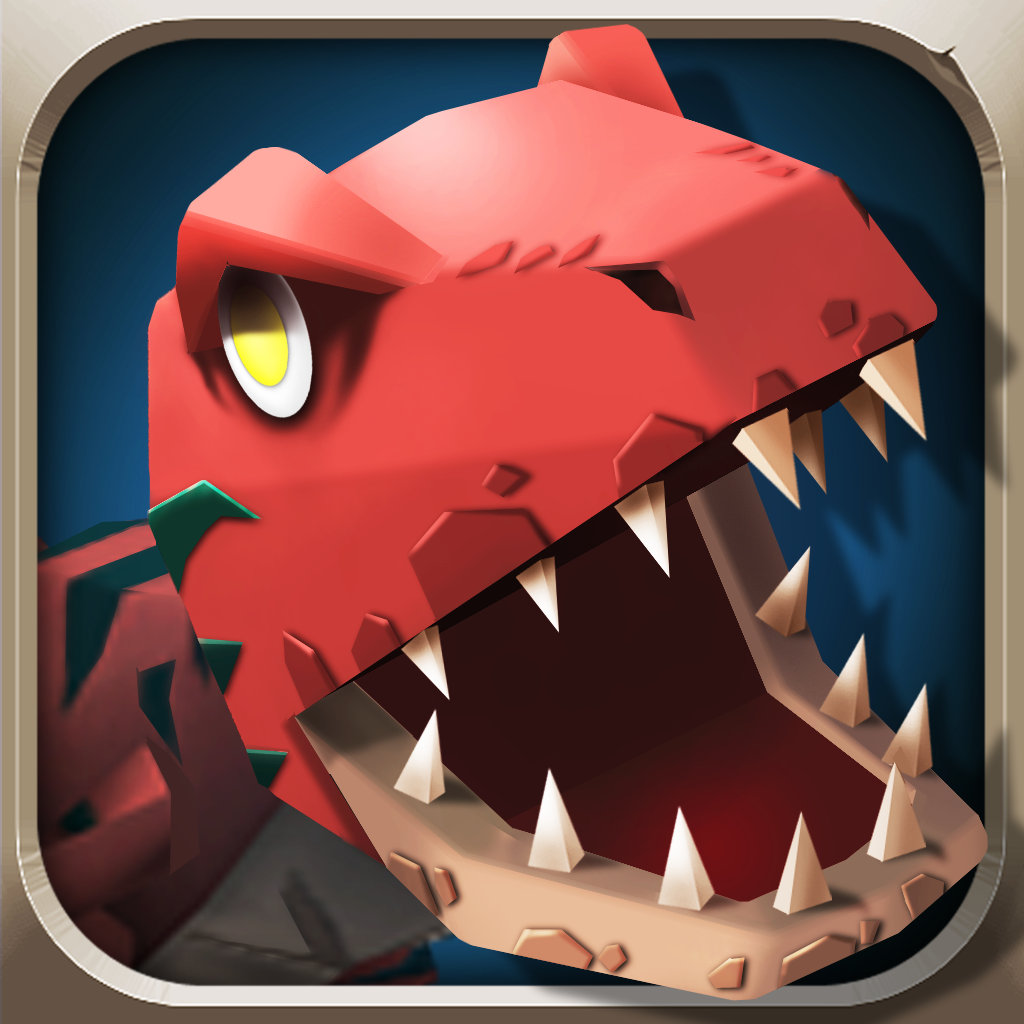 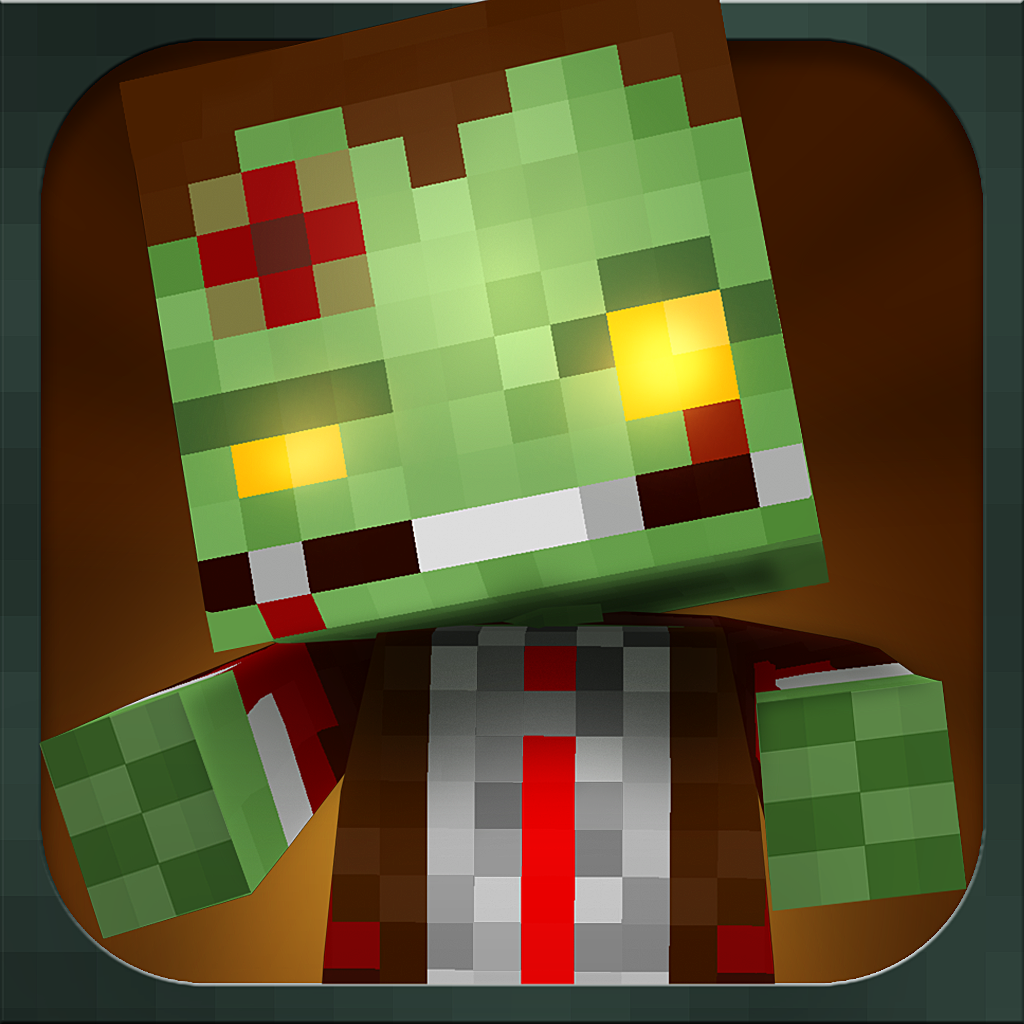 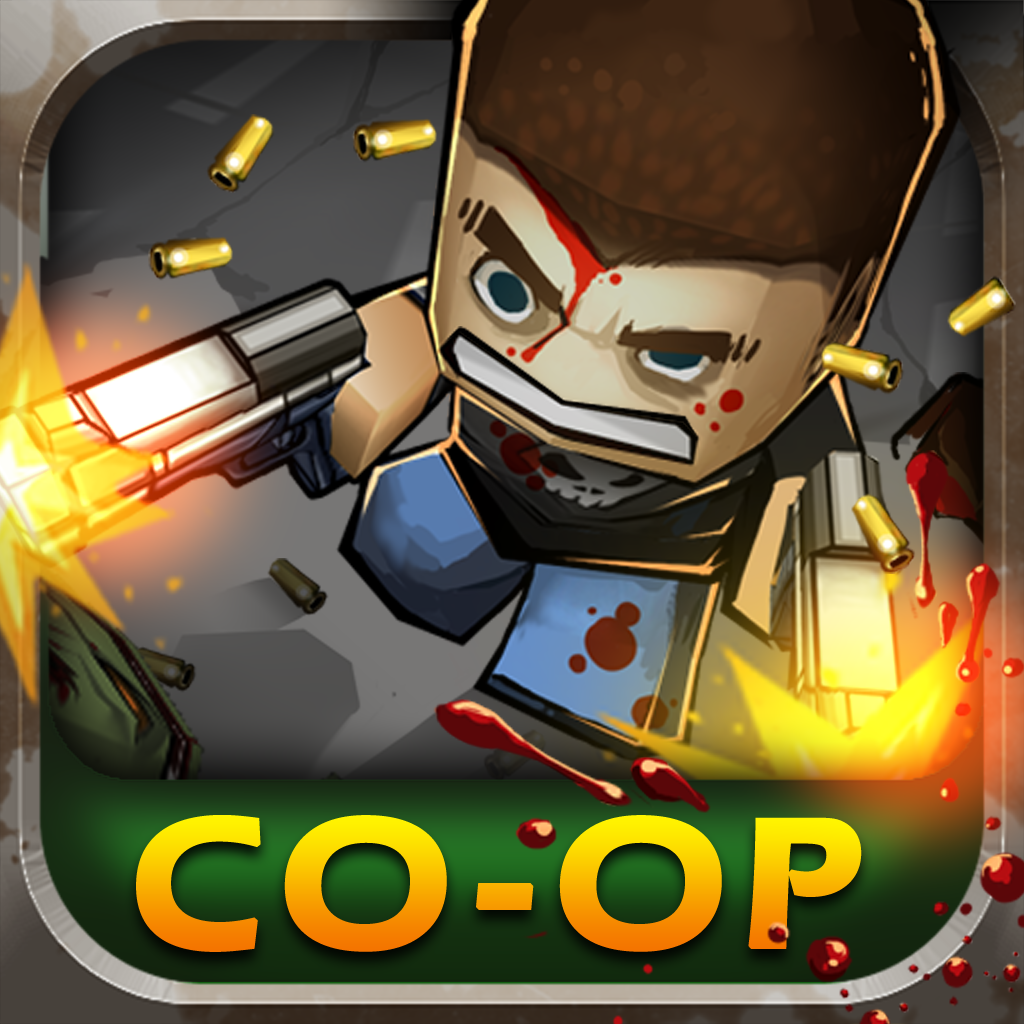 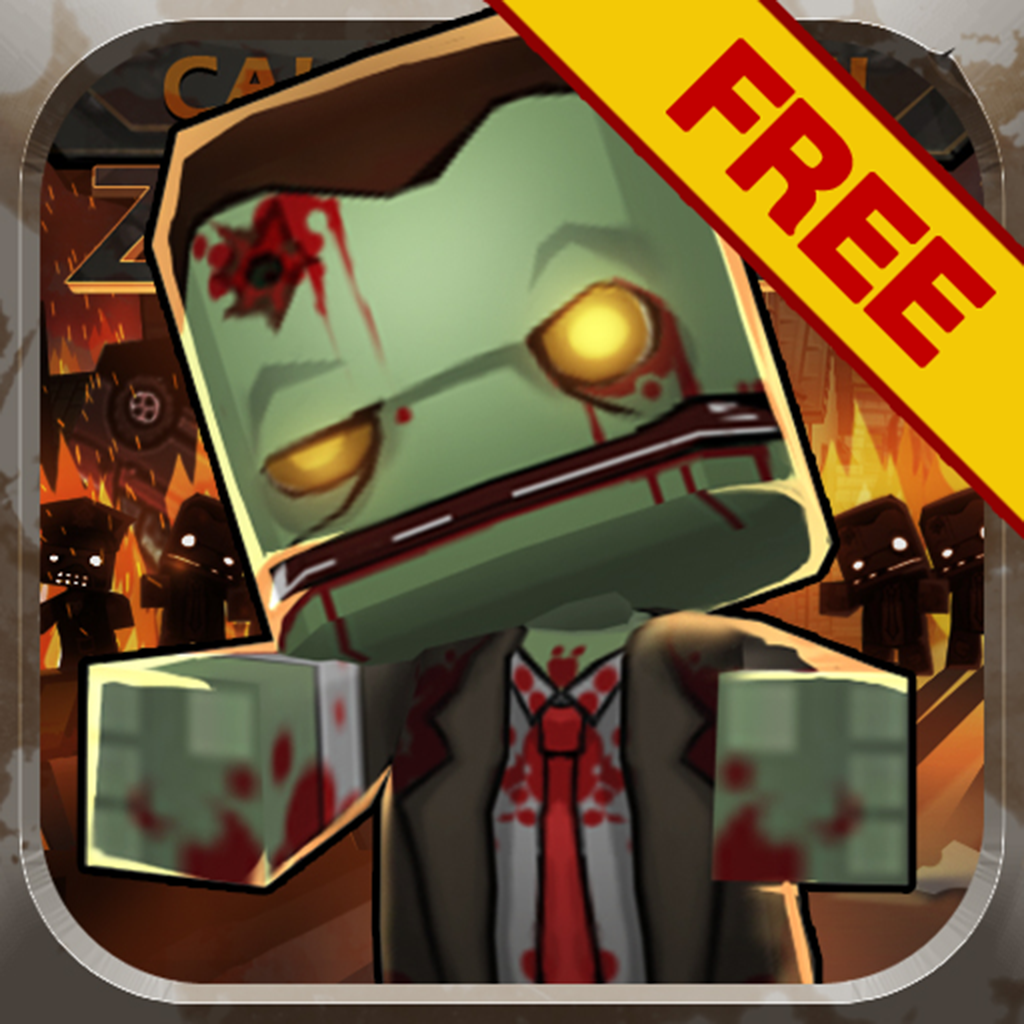 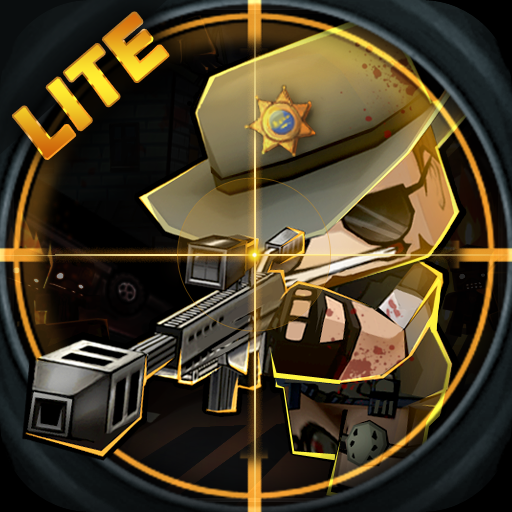 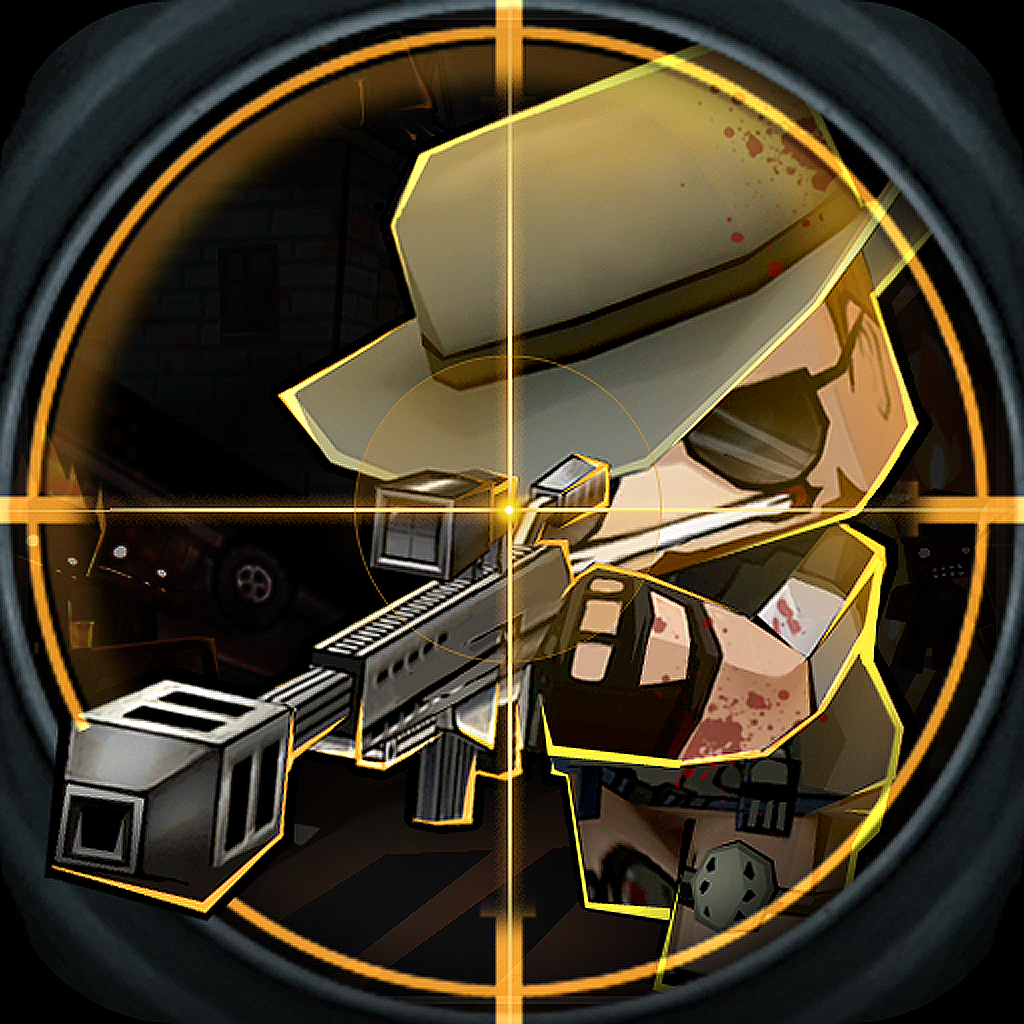 Call of Mini: Sniper
Triniti Interactive Limited
Nothing found :(
Try something else