You are using an outdated browser. Please upgrade your browser to improve your experience.
by Aldrin Calimlim
May 28, 2013
Monster World, the iOS edition of Wooga's popular monster-filled FarmVille-style Facebook game, has just received its first major update since its launch a couple of months ago. Most importantly, the update makes it possible for you to play the game with your Game Center friends. Considering that it has its roots in a Facebook game, Monster World for iOS unsurprisingly comes with the option to play with your Facebook friends. This gives you the ability to visit their gardens, collect coins from them, and exchange gifts with them. Now, it also comes with Game Center integration, allowing you to grow monster gardens with your friends on Apple's social gaming platform. If you can't see the video embedded above, please click here. Note that Monster World on iOS is not synchronized with Monster World on Facebook. So, having your Game Center friends over in the game doesn't really change how you play it on the social networking site, if at all. But the update also has something specific to your Facebook friends. Connect the game to your Facebook account and invite your friends to play Monster World. If they accept, you get to send them a special welcome gift, which also counts toward your "Send gift" tasks. In addition, the update introduces a new crafting interface and rewarding new deals from Robert the robot. Compatible with iPhone, iPod touch, and iPad running iOS 6.0 or later, the new version of Monster World is available now in the App Store for free. [gallery link="file" order="DESC"] 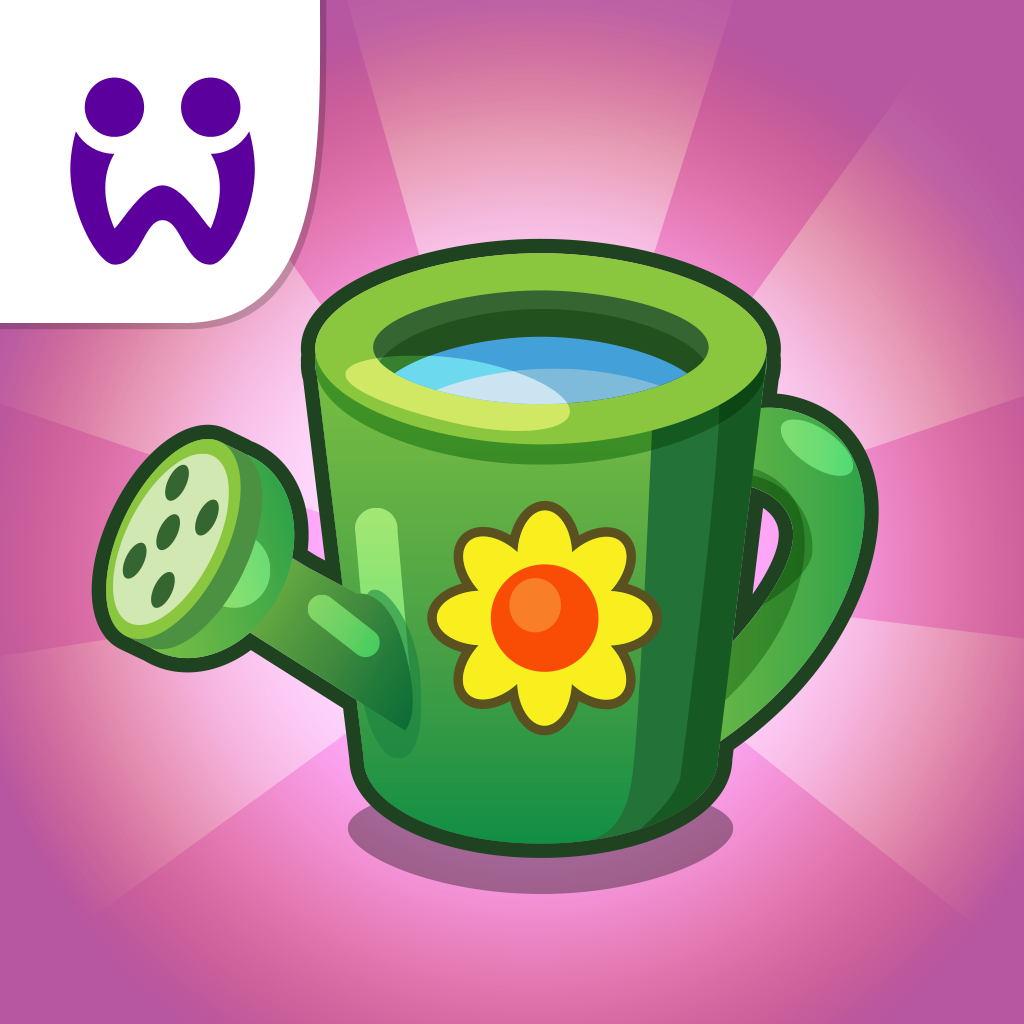 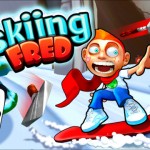 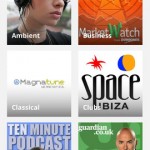 Watch Out, SoundCloud: On-Demand Radio App Mixcloud Rebuilt From The Ground Up
Nothing found :(
Try something else