You are using an outdated browser. Please upgrade your browser to improve your experience.
by Aldrin Calimlim
May 17, 2013
When it finally launches on iOS, BlackBerry Messenger, or BBM, will not be available — at least not natively — on iPad. A couple of days ago, BlackBerry announced that it's finally set to bring its hugely popular messaging service to iOS as well as on Android this summer. With regard to iOS, BBM is said to be compatible with iDevices running iOS 6.0 or later. As it turns out, though, it's going to be natively compatible with iPhone only. That is to say, it's not optimized for iPad and iPad mini. This is confirmed by BlackBerry's Head of Software Portfolio, Vivek Bhardwaj, to Trusted Reviews:

Smartphone is our real focus and again it comes back to what BBM is. If you look BBM and the engagement and the activity, it’s because it is mobile, because people are on the go.

When you start looking at tablets, computers and other screens, the usage model changes and behaviour changes. For us right now the absolute focus is getting BBM onto smartphones.

Come to think of it, this is a hardly surprising move. Indeed, when you look at such popular BBM-like iOS apps as WhatsApp, Line, Viber, and KakaoTalk, most (if not all) of these are optimized for iPhone only. 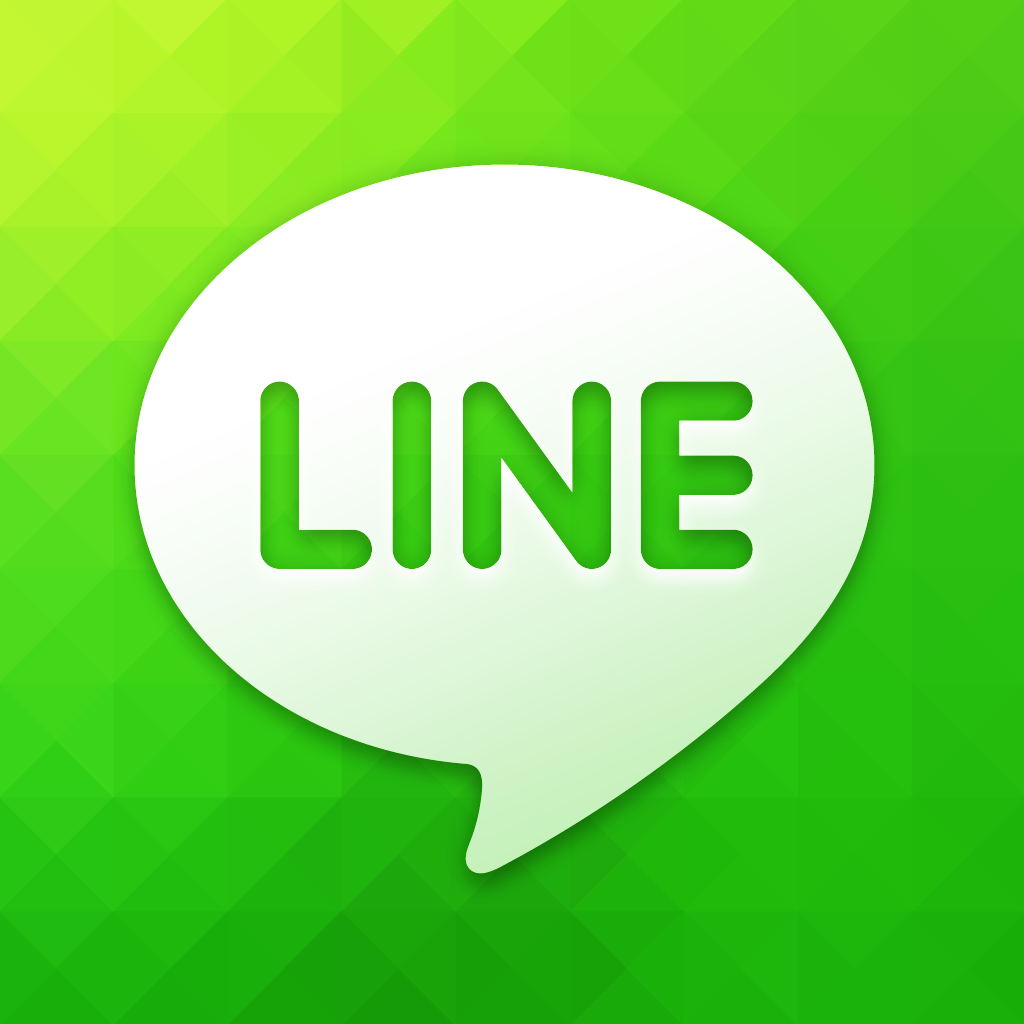 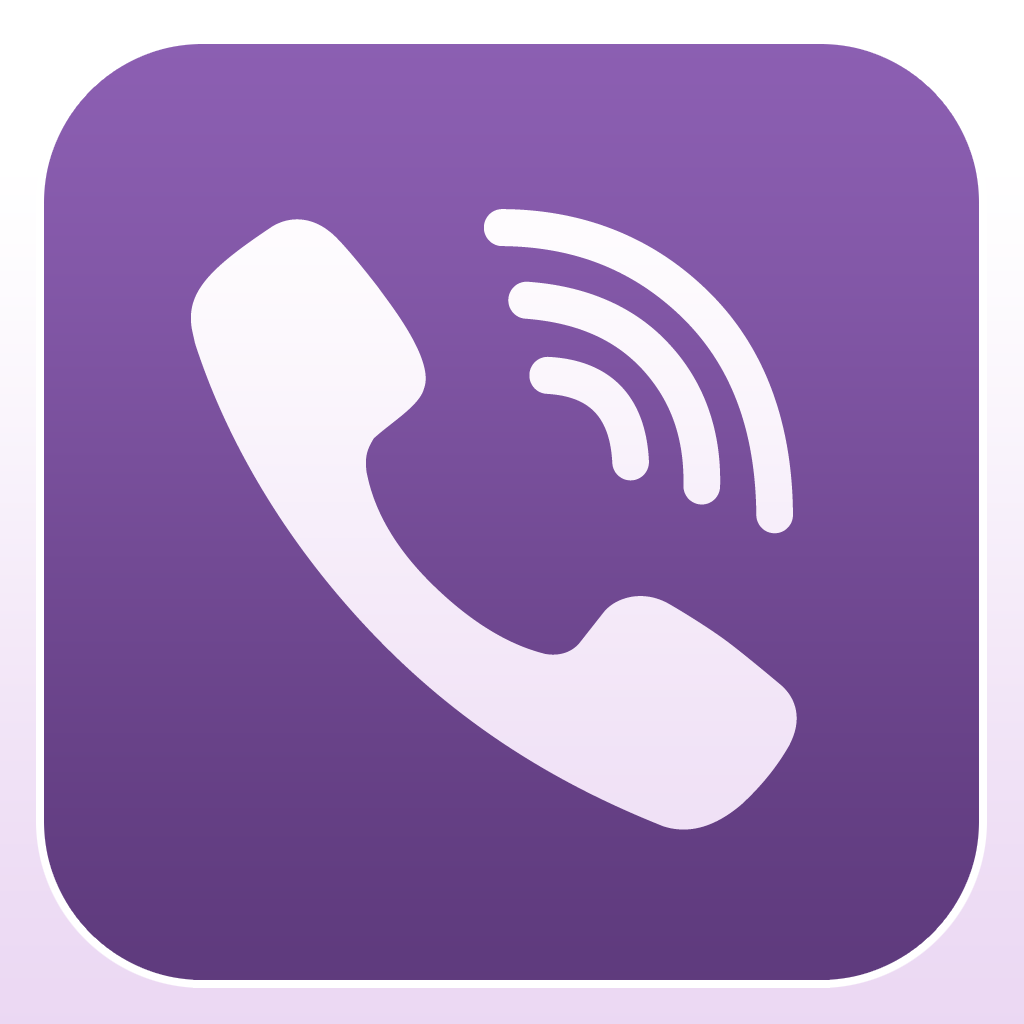 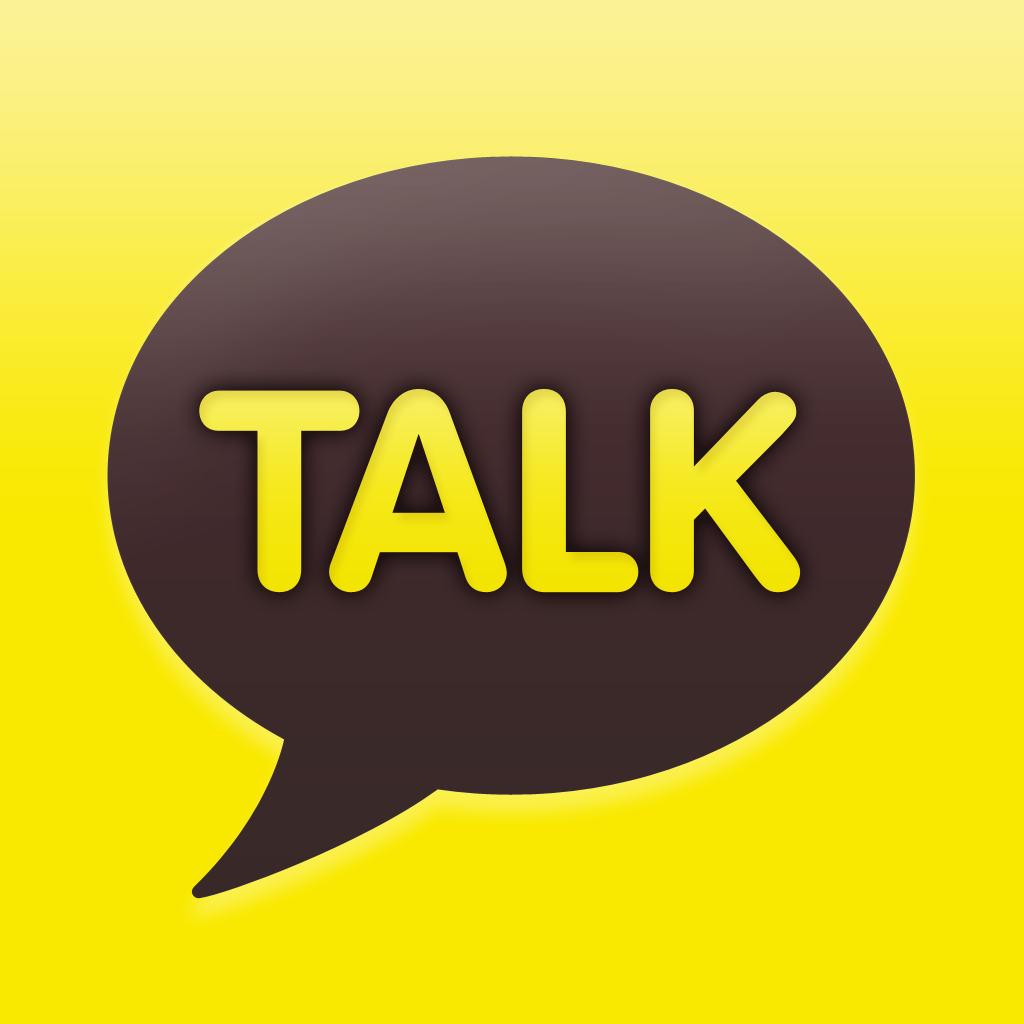 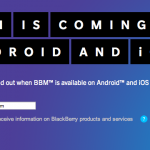 BlackBerry Messenger Finally Coming To iOS And Android This Summer

Pentagon To Grant Security Approval For Apple's iOS Devices Next Week
Nothing found :(
Try something else