You are using an outdated browser. Please upgrade your browser to improve your experience.
by Joe White
May 16, 2013
Jacob Jones and the Bigfoot Mystery: Episode 1 is now available to download in the App Store. The application, which offers impressive Unreal Engine-powered graphics, addictive gameplay, and a compelling story from BAFTA-nominated George Poles, is optimized for the iPhone, iPad, and iPod touch, and can be downloaded for the price of $2.99. Jacob Jones is described by its developers as an all-ages app that nevertheless has "a wicked undertone." In it, players are charged with the task of solving the mysteries of Camp Eagle Feather, a camp where the game’s protagonist and title character, Jacob Jones, is spending the summer. Helping Jacob in this mission, however, is none other than Bigfoot himself. As outlined in the app's release notes, features include: For more information on the application, take a look at its trailer video, which is embedded below. As mentioned, Jacob Jones and the Bigfoot Mystery: Episode 1 can be downloaded in the App Store for the price of $2.99, and is optimized for the iPhone, iPad, and iPod touch. Take a look at the application now, or for further app related news, see: Rovio Teams Up With Sony For Angry Birds Movie, Scheduled For A July 2016 Release, Watch Out For The New Narrow Paths And Spinning Saw Blades In Temple Run 2, and Google Play Books Now Lets You Read PDF And ePub Files From Your Personal Collection. http://www.youtube.com/watch?v=a13eDbaLTEY&feature=player_embedded 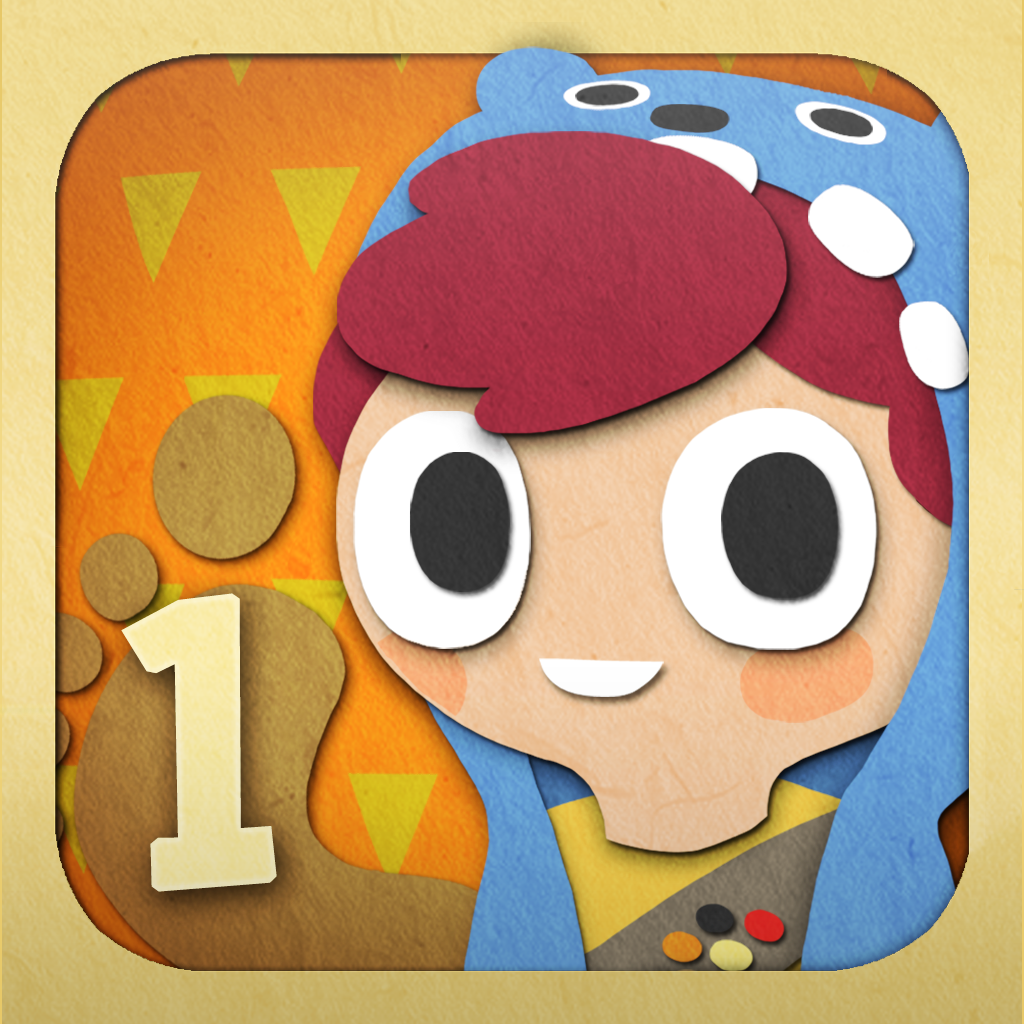