You are using an outdated browser. Please upgrade your browser to improve your experience.
by Aldrin Calimlim
May 7, 2013
Way back in March 2009, The Huffington Post released its official iPhone app. Then, in June 2010, it separately launched its official iPad app. Now, in May 2013, it has updated the former to be universal while announcing that it's set to abandon the the latter, which, for all intents and purposes, is now redundant. "This version of the HuffPost iPad app will only be available for a few more months in the app store," notes the popular news site's iOS development team in its release notes. "We have a new universal app available with great new features like offline reading, bookmark synching and more international editions. Go download it now!" Indeed, the original HuffPost app, previously optimized for iPhone and iPod touch only, is now natively compatible with iPad as well. In addition, it has been updated with the following improvements: Compatible with iPhone, iPod touch, and iPad running iOS 5.1 or later, the new version of The Huffington Post for iOS is available now in the App Store for free. [gallery link="file" order="DESC"] 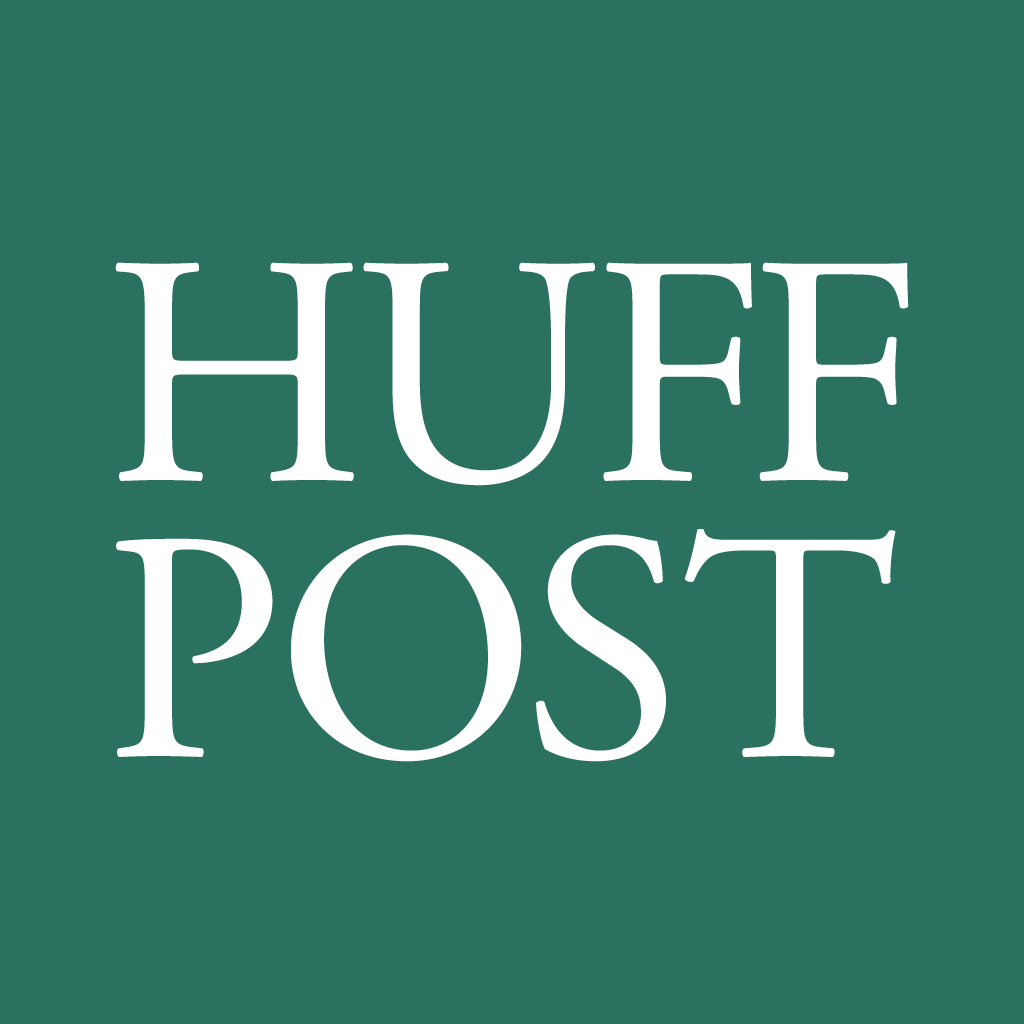 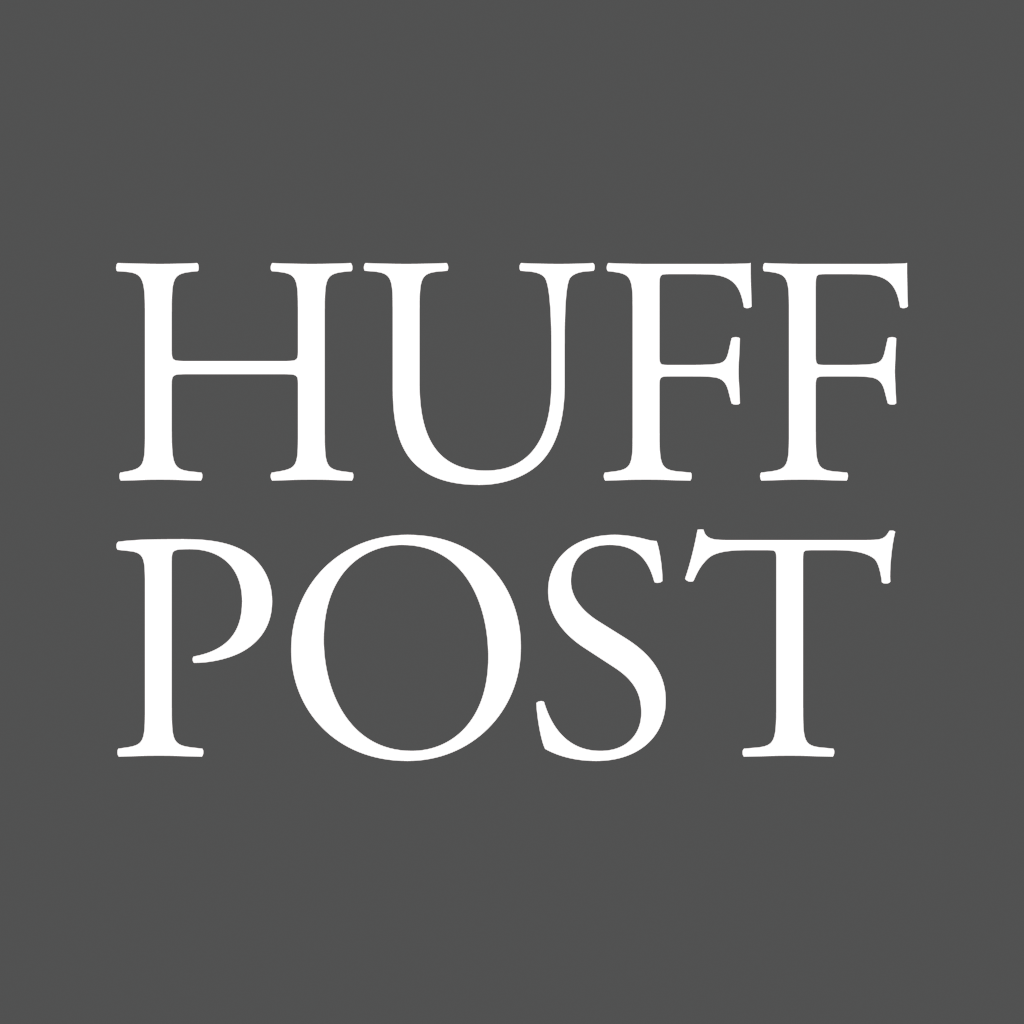 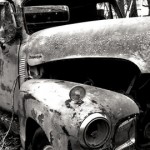 Huemore And Hueless Have More Or Less The Same Updates For TIFF And JPEG
Nothing found :(
Try something else