You are using an outdated browser. Please upgrade your browser to improve your experience.
by Aldrin Calimlim
May 7, 2013
Last January, the popular social drawing app Sketch Club received a major update whose focus was on the app's integrated community. Now, Sketch Club has gotten another major update. But this time, the new update's focus is on performance. Sketch Club developer Jim Scott said so himself. He told me that, well, the focus in this update is on performance. He then added: "Sketch Club now has an all new engine powering it making things very speedy and taking nice advantage of the hardware in newer iPads while still supporting and accelerating the first generation iPad." But as it happens, the latest update to Sketch Club also brings a lot of other improvements. For one thing, there's support for perspective warps, shears, and tiling perspective planes in layer transform. For another, there's support for the new Jot Touch 4 pressure-sensitive stylus with configurable buttons. Sketch Club now also features canvas quick flip, enabling you to easily see your sketch from a different perspective and catch sight of errors therein. Also included in the new version of Sketch Club is support for simultaneous mirroring in both horizontal and vertical directions. So are the following enhancements: The new version of Sketch Club is available now in the App Store as a free update or as a new $2.99 universal download. [gallery link="file" order="DESC"] 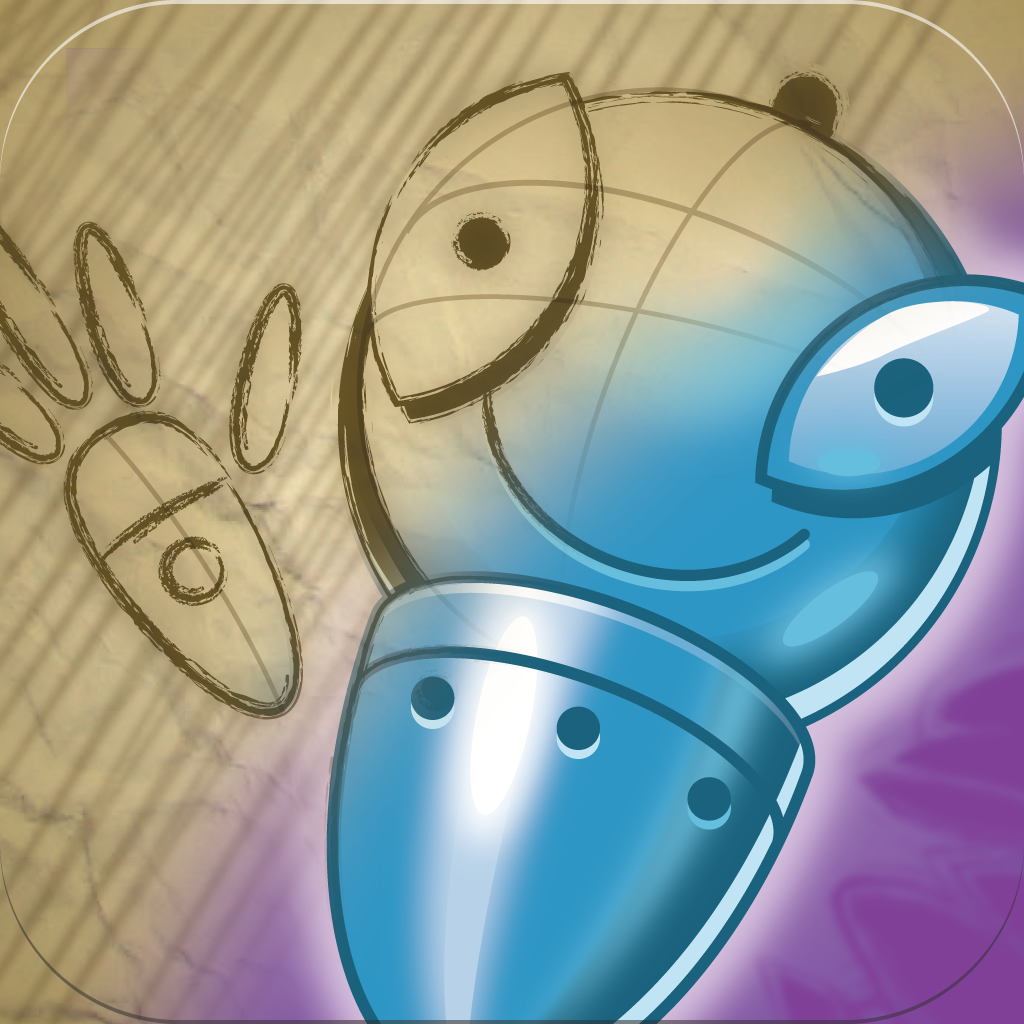 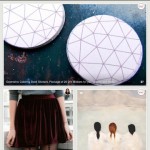 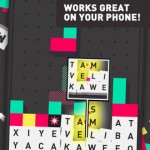 Puzzlejuice Finally Gets Updated With iPhone 5 Support And Then Some
Nothing found :(
Try something else