You are using an outdated browser. Please upgrade your browser to improve your experience.
by Aldrin Calimlim
May 1, 2013
A little over a month ago, Reuters launched a new official iOS app. Also called Reuters, the app has a beautiful interface that presents its useful and, of course, informative features. And now, several new features have just been added to the well-known international news agency's universal iOS app through its first update. On both iPhone and iPad editions of the app, there are now icons that distinguish the types of items in news streams. These icons indicate whether items are Reuters reports, photos, links, or newsworthy tweets, among other types. For example, a link icon accompanies an item that directs to the New York Times' DealBook article about Apple borrowing money even as it has a $145 billion cash hoard. And a Twitter icon accompanies an item that shows a tweet posted by economist Justin Wolfers. The update also delivers improvements that are applied to the app's iPad edition only. For starters, each news item in Reuters for iPad now has a short article preview. There are also a couple of enhancements to the Markets Dashboard view in Reuters for iPad. First, a curated summary of market indicators is now displayed. Second, an app-wide ticker can now be enabled to show the up-to-date performance of the companies in your personal Watchlist. Compatible with iPhone, iPod touch, and iPad running iOS 5.0 or later, the Reuters iOS app is available in the App Store for free. Since its release, Reuters has been one of my go-to news apps. I recommend you download or update to the new version of the app now. Further, I recommend you turn on the app-wide ticker, which looks cool even if you don't know the first thing about financial markets. [gallery link="file" order="DESC"] 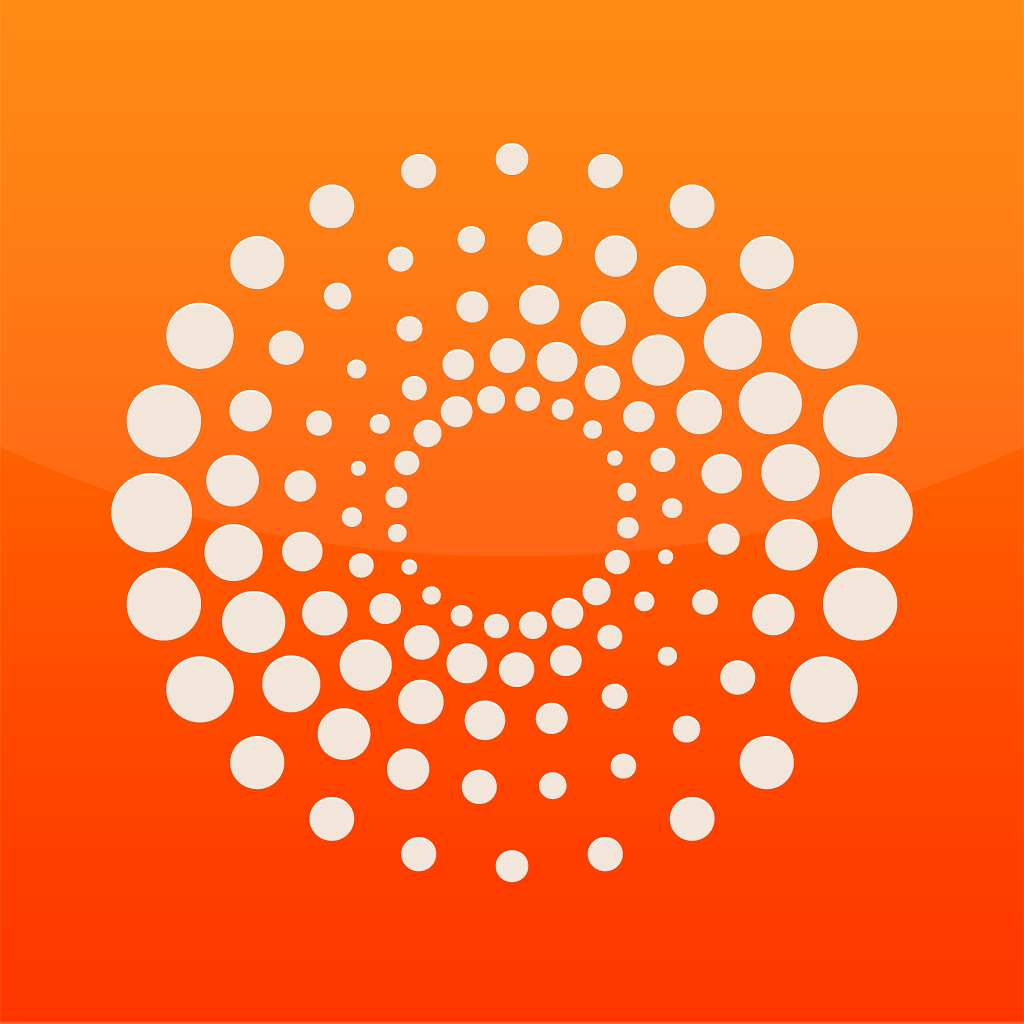 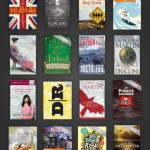 As Far As Accessibility Is Concerned, Kindle Is Now On The Same Page As iBooks 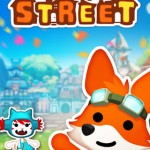 Happy Street Updated With New Content Plus Various Improvements
Nothing found :(
Try something else