You are using an outdated browser. Please upgrade your browser to improve your experience.
by Aldrin Calimlim
May 20, 2013
Remember Sparkle, the hit Zuma-style orb-shooting game from Azkend developer 10tons? Well, over three years after the release of Sparkle the Game for iPhone in February 2010 and Sparkle HD for iPad in April 2010, 10tons has finally announced a Sparkle sequel. The sequel is rather predictably named Sparkle 2, and it's scheduled for a June 2013 release on iOS, Mac, and Windows. "With millions of players, Sparkle is one of our most popular games, as well as among our greatest commercial and critical successes," said 10tons CEO Tero Alatalo. "We're currently working hard to create an astounding experience which we hope will be enjoyed by millions of more players." Like its predecessor, Sparkle 2 is a magically atmospheric puzzle game where you have to launch orbs in order to match at least three orbs of the same color. Basically, your goal in each level of the game is to clear the moving trail of orbs before they reach the hole — or holes, in the case of the more challenging levels. As mentioned, Sparkle 2 is set to debut on iOS, Mac, and Windows next month. In celebration of its announcement of Sparkle 2, 10tons has discounted both Sparkle the Game and Sparkle HD. Normally, Sparkle the Game for iPhone and Sparkle HD for iPad cost $2.99 and $4.99, respectively. But for a limited time only, you can download Sparkle the Game and Sparkle HD in the App Store for only $0.99 each. 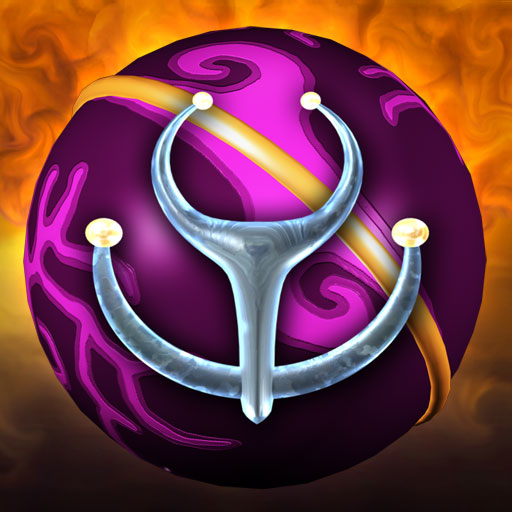 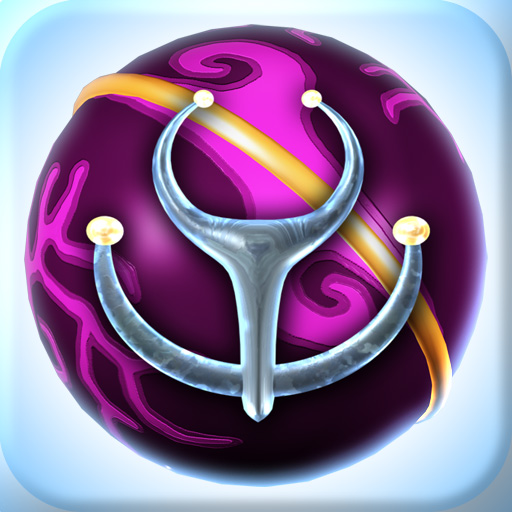 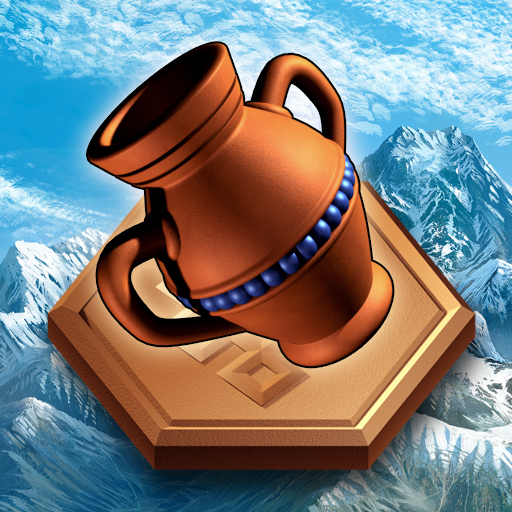 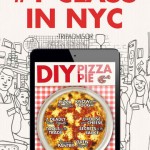 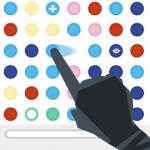 Are You A Specially Skilled Match-Three Ninja? Find Out By Playing Kurabi
Nothing found :(
Try something else