You are using an outdated browser. Please upgrade your browser to improve your experience.
by Joe White
May 14, 2013
Star Command, the popular sci-fi simulation game for iOS that launched in the App Store earlier this month, has just received its first update. Now, in version 1.0.1 of the app, users can enjoy playing at a "beginner" level of difficulty, a number of tips will show when users play mini-games, and a series of important performance improvements and optimizations have been made. As outlined in the app's release notes, here's a complete list of changes made in the update: As a reminder, in Star Command users take control of an outer-space ship and embark upon an adventure that spans the universe. In the app, you'll encounter alien races, and will have the option of upgrading your crew and aspects of your vessel. If you're a fan of Star Command, take a look at version 1.0.1 of the application now. At the moment, the app is available to download for $2.99 in the App Store, and is optimized for the iPhone, iPad, and iPod touch. For further app related news, see: Popular Social Networking App For Couples Updated With Various Improvements, Facebook For iOS Updated With New Photo Viewer Button For Saving, Sharing And More, and Today's Best Apps: Flyshot Golf And Dream Day: Bella Italia. 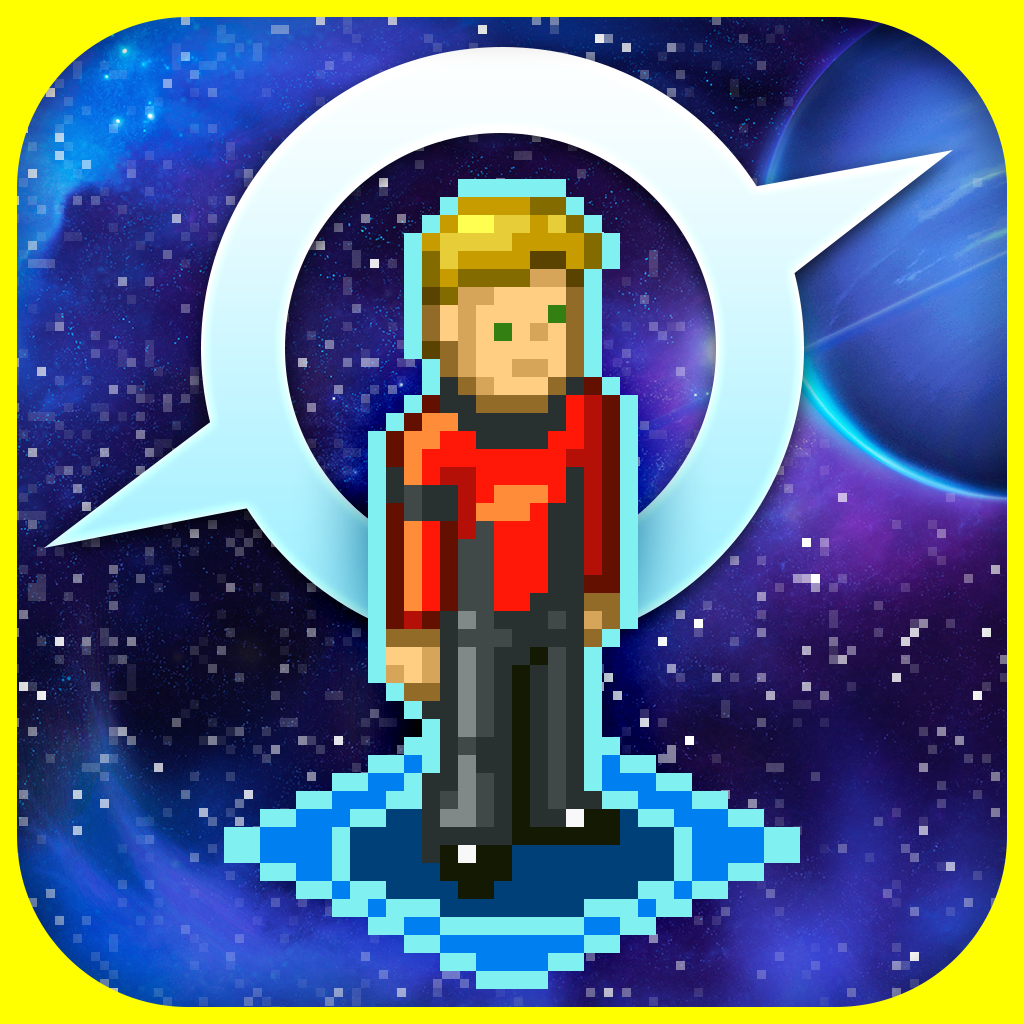 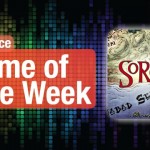 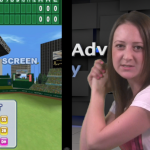 AppAdvice Daily: Must Have New Games
Nothing found :(
Try something else