You are using an outdated browser. Please upgrade your browser to improve your experience.
by Aldrin Calimlim
May 5, 2013
T-Mobile has finally launched T-Mobile TV on iOS. Previously available on Android and Windows Phone only, T-Mobile TV is the so-called un-carrier's official mobile video streaming service. Offering access to live news and sports events as well as primetime TV and children's programming, T-Mobile TV is a service that is both free and subscription-based. First off, the app itself is free to download in the App Store. In addition, it comes with a free trial period of 30 days, within which you get access to free content including: Fox News, Associated Press, Campus Insiders, ACC Digital Networking, and Saturday Morning TV. But T-Mobile also comes with with a Prime Pack that you can subscribe to for $12.99 for 30 days in order to gain access to more content including: T-Mobile TV also offers five other optional premium video-on-demand and live content packs: T-Mobile TV en Español, Life & Style, Playground TV for Kids, Urban Zone, and Crackle Movies. Optimized for iPhone 4, iPhone 4S, and iPhone 5 running iOS 5.0 or later, T-Mobile TV is available now in the App Store for free. Note that subscriptions in T-Mobile TV for iOS are billed through iTunes, unlike with the Android or Windows Phone version where they are billed through T-Mobile's service billing. [gallery link="file" order="DESC"] 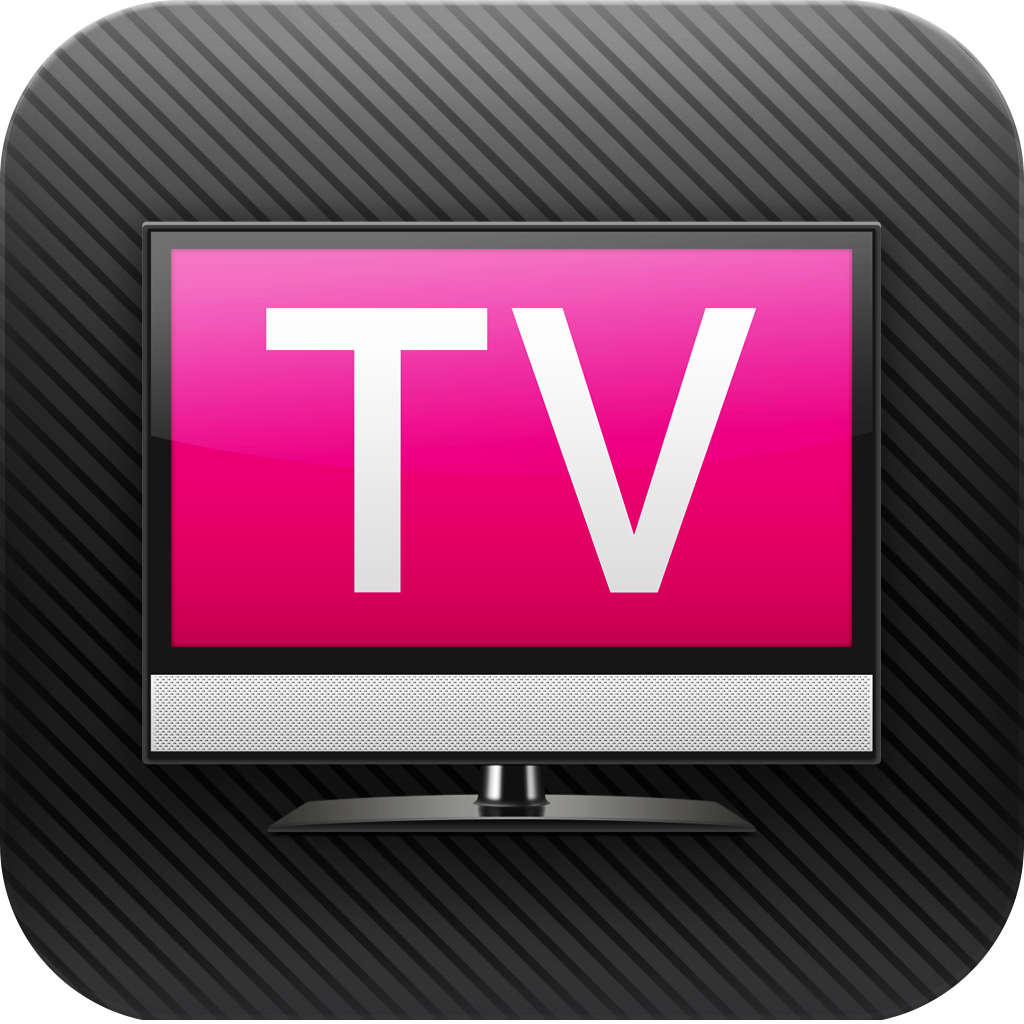 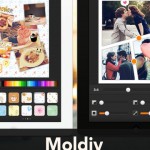 May The Force Be With You As You Play Lego Star Wars: The Yoda Chronicles
Nothing found :(
Try something else