You are using an outdated browser. Please upgrade your browser to improve your experience.
by Casey Tschida
May 6, 2013
The App Store takes delivery of hundreds of new apps per day. The overwhelming scene makes it possible to easily overlook an exciting game, valuable productivity suite, etc. However, we have a solution. Today’s Best Apps tackles this problem by providing you with a handpicked and tested list of apps that are truly worth your consideration each and everyday. Remember: Even though in-app purchases typically require your iTunes Store password for processing, you can further prevent them and other unauthorized actions by enabling local restrictions using the passcode locked iOS parental controls.

swagr by Swagr (Free, 2.0 MB): Many people pleasantly take advantage of the anonymity aspect of the Internet, and this mature user social-networking app fully embraces the attribute to offer quirky enjoyment. Without any name or even username ties, you won't be afraid to post that photo after shooting milk out of your nose, a picture of the most ridiculous drinking game ever imagined, or a snapshot of your friends doing a group scene of strange dance moves on the street corner. Basically, it's about some quality LOL pics. Of course, there's a limit of no pornography or anything else that crosses the common sense line of inappropriate, illegal, and offensive behavior and content. The app features nearby and search filtered browsing, anonymous commenting, favorite bookmarking, sharing, as well as a reporting system for violations, etc. 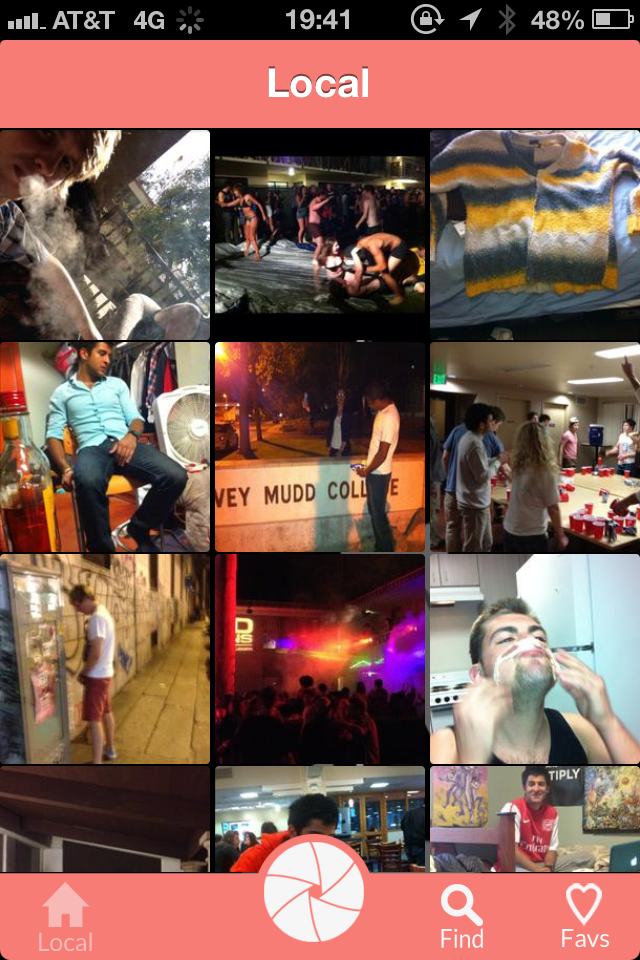 Cute Heroes by Alawar Entertainment, Inc (Free, 147.3 MB): Round up the troops because it's time to take down the undead once again in this charming tower defense-style real-time strategy game. While protecting your own castle, send out extra units to hack and slash through the enclosing army and destroy the opposing castle. Along the way, utilize destructive spells and capture neutral structures to move the power scale in your favor. The game features adorable cartoony graphics and animations, 12 heroes, six power-ups, 100 battle campaign, three levels of difficulty, Facebook and Twitter integration, global tournaments with blitz multiplayer matches, and Game Center achievements. 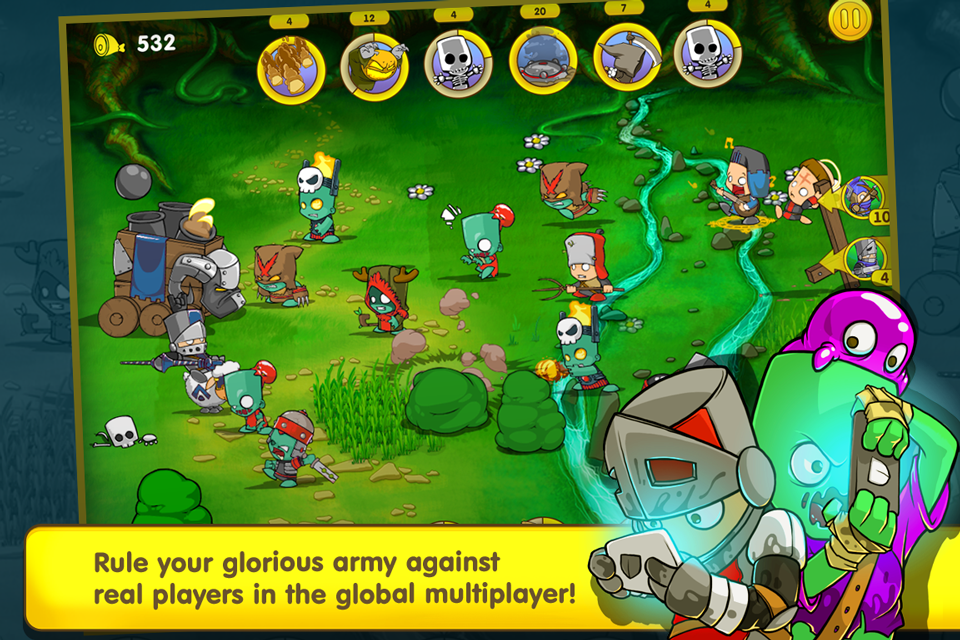 SOL:Stone Of Life by Oddy Arts (Free, 32.4 MB): This dungeon crawler doesn't have anything special, but is a solid choice for fans of the classic RPG sub-genre that want another adventure. In a kingdom being weakened by an ongoing war of power, you are forced to set out on a quest to find the Stone of Life. The relic holds great power and even if you can't recover it for the those who would do good, then the mission must be of destruction to prevent those of evil. They journey will be difficult, both puzzling and physically challenging. However, the experience will only increase your skills, whatever they have been chosen to be. The game features retro PC and anime graphics, casual and somewhat comical story, dual-thumb controls, leveling system, two character and four combat style options, and a Game Center leader board. 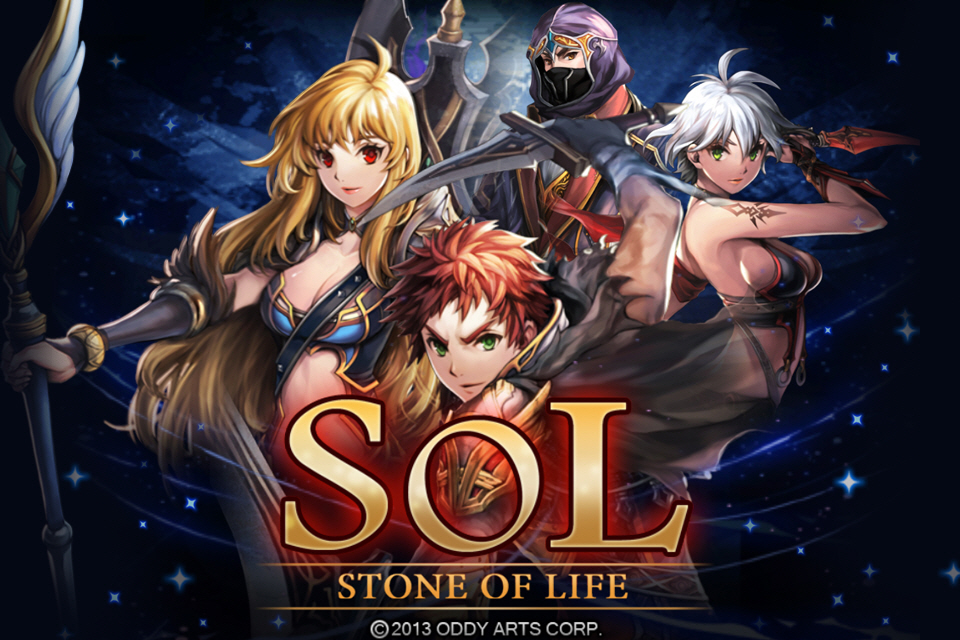 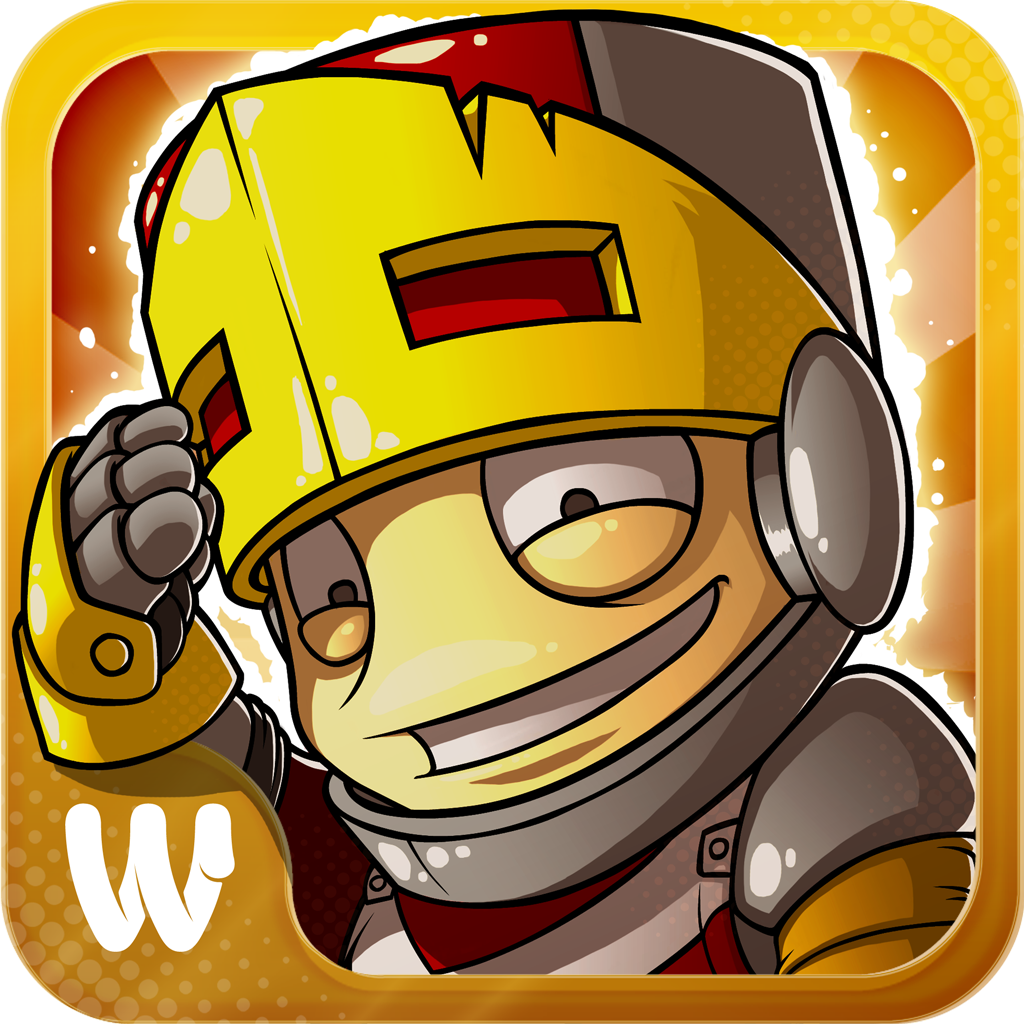 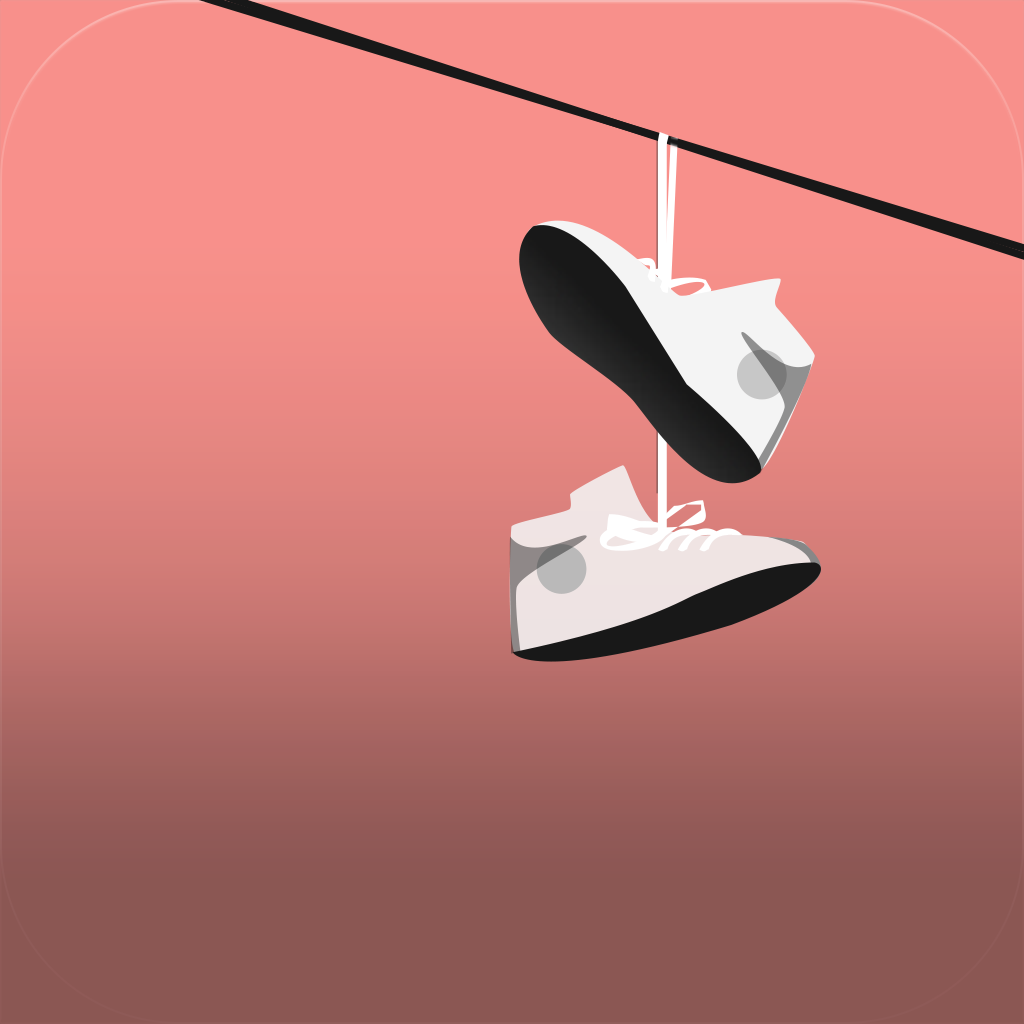 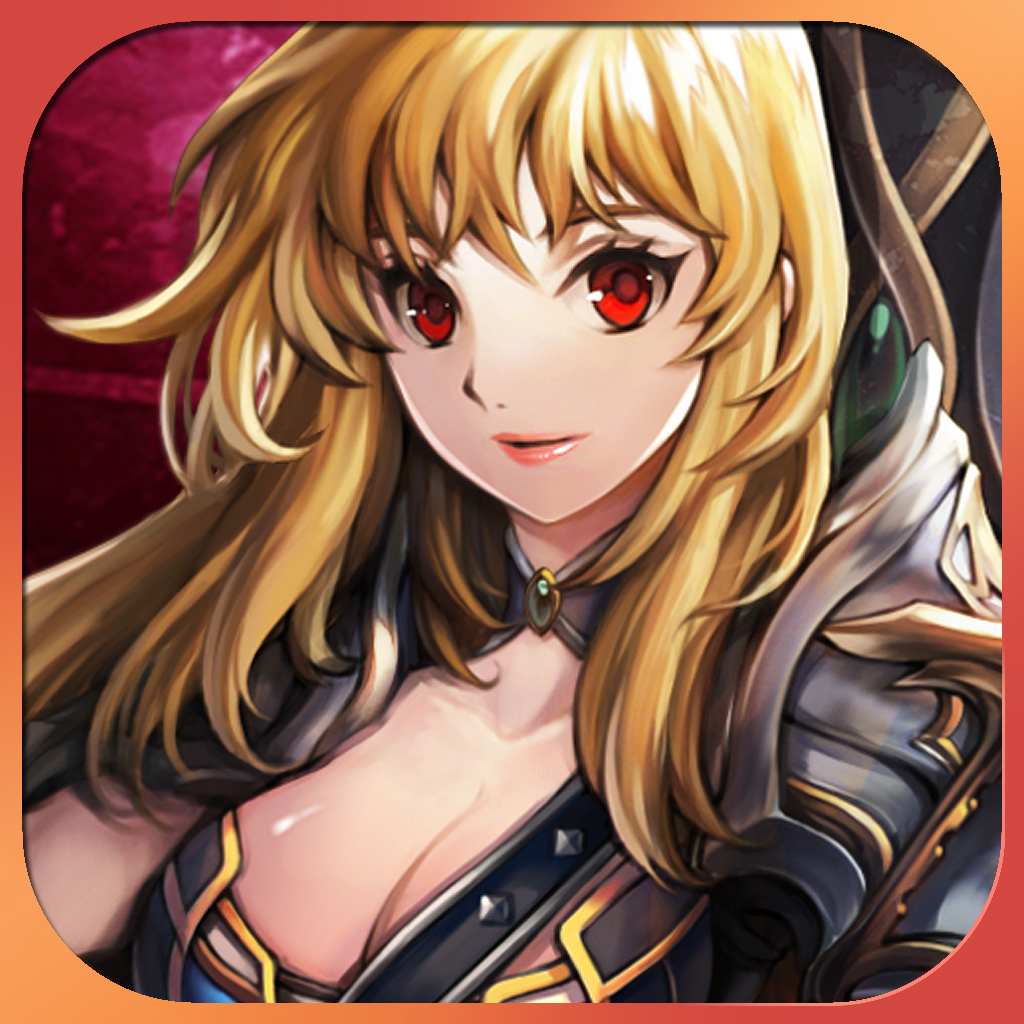 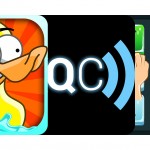 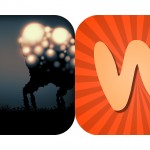