You are using an outdated browser. Please upgrade your browser to improve your experience.
by Casey Tschida
May 18, 2013
The App Store takes delivery of hundreds of new apps per day. The overwhelming scene makes it possible to easily overlook an exciting game, valuable productivity suite, etc. However, we have a solution. Today’s Best Apps tackles this problem by providing you with a handpicked and tested list of apps that are truly worth your consideration each and everyday. Remember: Even though in-app purchases typically require your iTunes Store password for processing, you can further prevent them and other unauthorized actions by enabling local restrictions using the passcode locked iOS parental controls.

myQuests by D&Tech7, Inc. (Free, 8.7 MB): From chores and assignments to appointments and meetings, this simple and even social task management app will help you stay on track. A basically defined task requires only a few seconds to create using a quick swipe down and some taps to select the minimal attributes, including type and priority, as well as enter a title. If you move into the advanced settings area, there are several other very handy tools. An essential part of any GTD app, the first option is a reminder alert that can be set independently from the task's scheduled time. Designed for collaborators, the more unique feature involves adding assignees and observers beyond yourself. In addition to viewing person, additional participants are also allowed to leave comments, which may be responded to in an instant message fashion. The app features a clean UI, color-coded labels, and common single finger gestures to add, delete, reorganize, and checkmark tasks. Sign-in via Facebook or registration of a free myQuests account is required. A Pro version with sub-questing is also available. 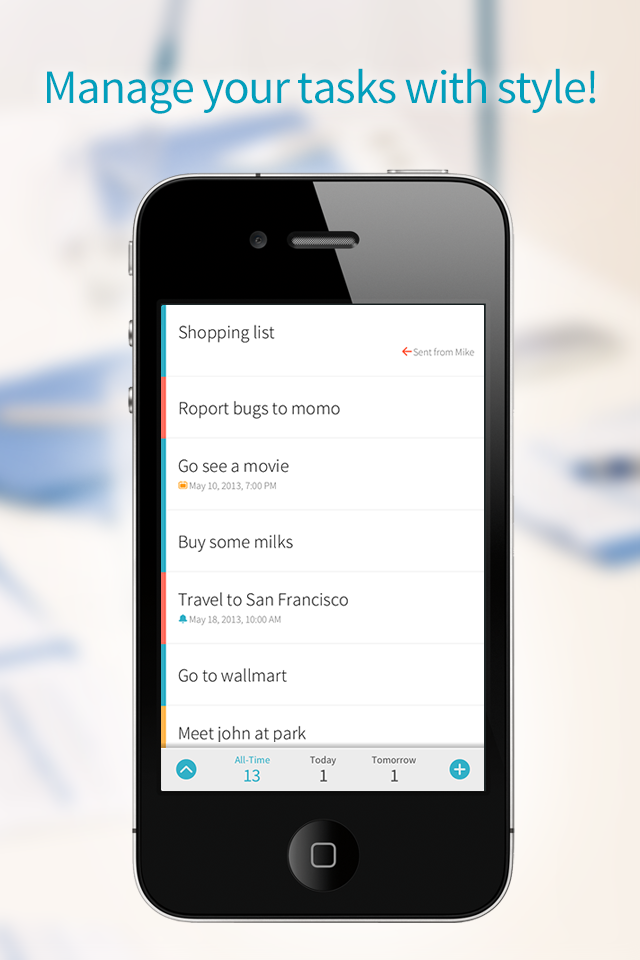 Uncool Frank by Matt Daughtry ($0.99, 27.2 MB): Help an unhappy alien teach some trespassing spacecraft pilot a lesson in this quirky Pong-style arcade game. Frank has decided that the punishment will be confinement, and you're asked to enforce it using the giant paddle-like devices bordering Frank's territory. Unfortunately, the four moveable items aren't easy for most people to maneuver due to sensitive tilt commands, plus problematic space objects. However, Frank isn't unreasonable and just wants you to keep the offending vessel detained as long as possible. The longer the duration, the more points earned. If you're skilled enough in multitasking, score multipliers will also be available, but aren't easy to collect. The game features 2-D graphics, humorous intro and tutorial, three tilt control preferences, as well as Game Center leaderboads and achievements. 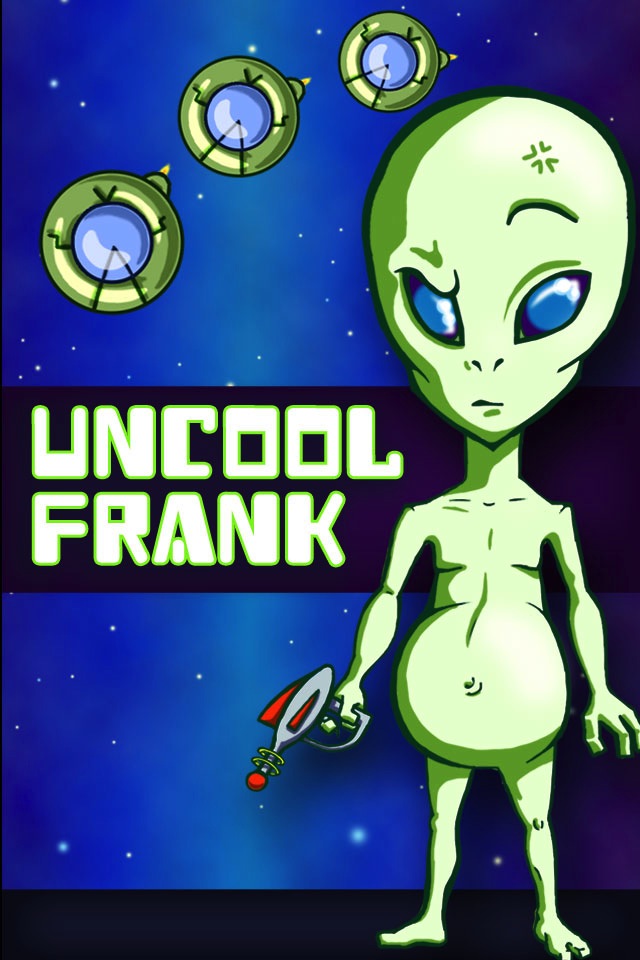 Send! by Fabio Marcialis (Free, 7.8 MB): This plain text editor provides very efficient creation and sharing of documents for news journalists and similar time sensitive positions. The app features two areas, document management and writing pad. By default, both are shown simultaneously, even in portrait orientation, but unobstructed writing is just a two finger expand away. Very basic, yet useful, the text input area consists of a title section, body, and optional character, line, and module counters. The remaining tools reside within the document manager, some at the bottom, the top, and inside the settings area. Among the preferences are font adjustments, auto-save options, and sharing choices: standard email, Fast Mail, Dropbox, and iTunes File Sharing. Following an initial setup, including SMTP server details, Fast Mail couldn't be quicker as it bypasses Apple Mail and auto-fills, plus auto-sends messages after a simple two or three finger swipe. 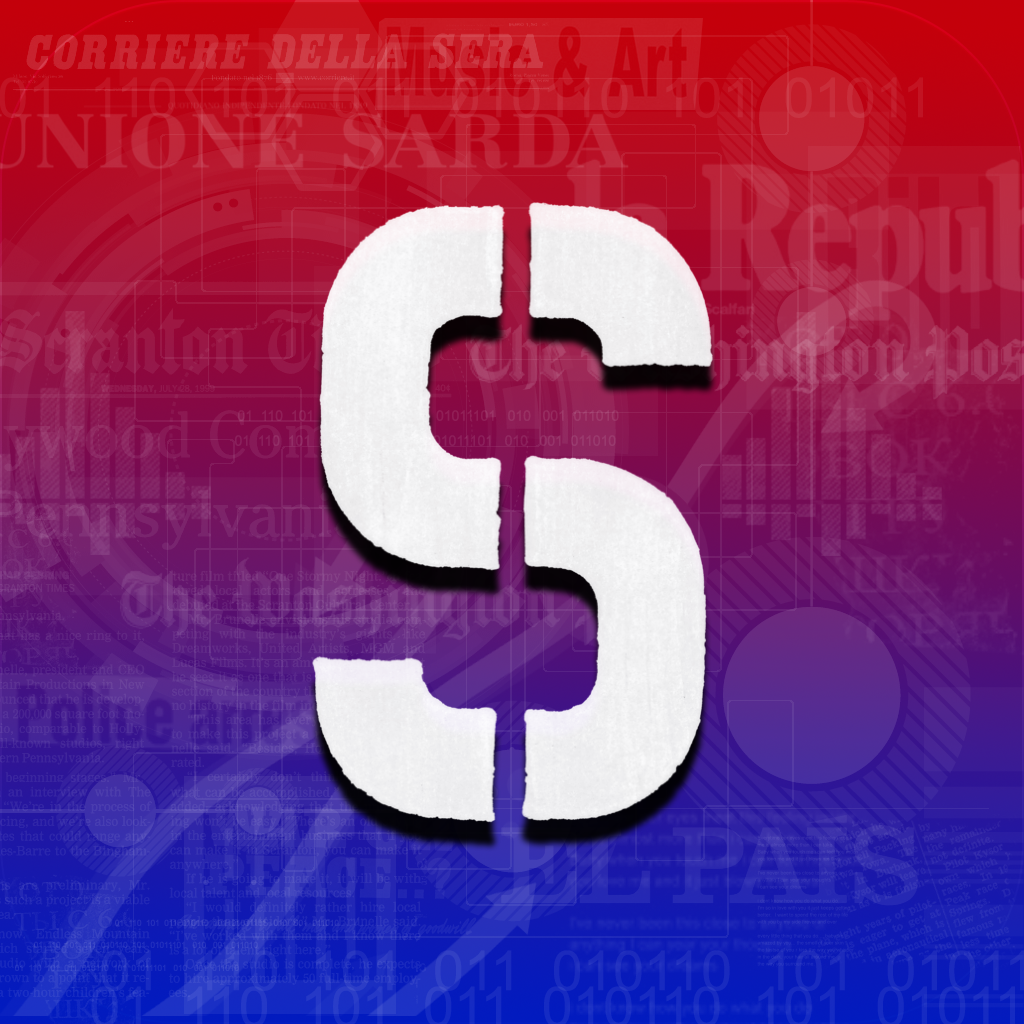 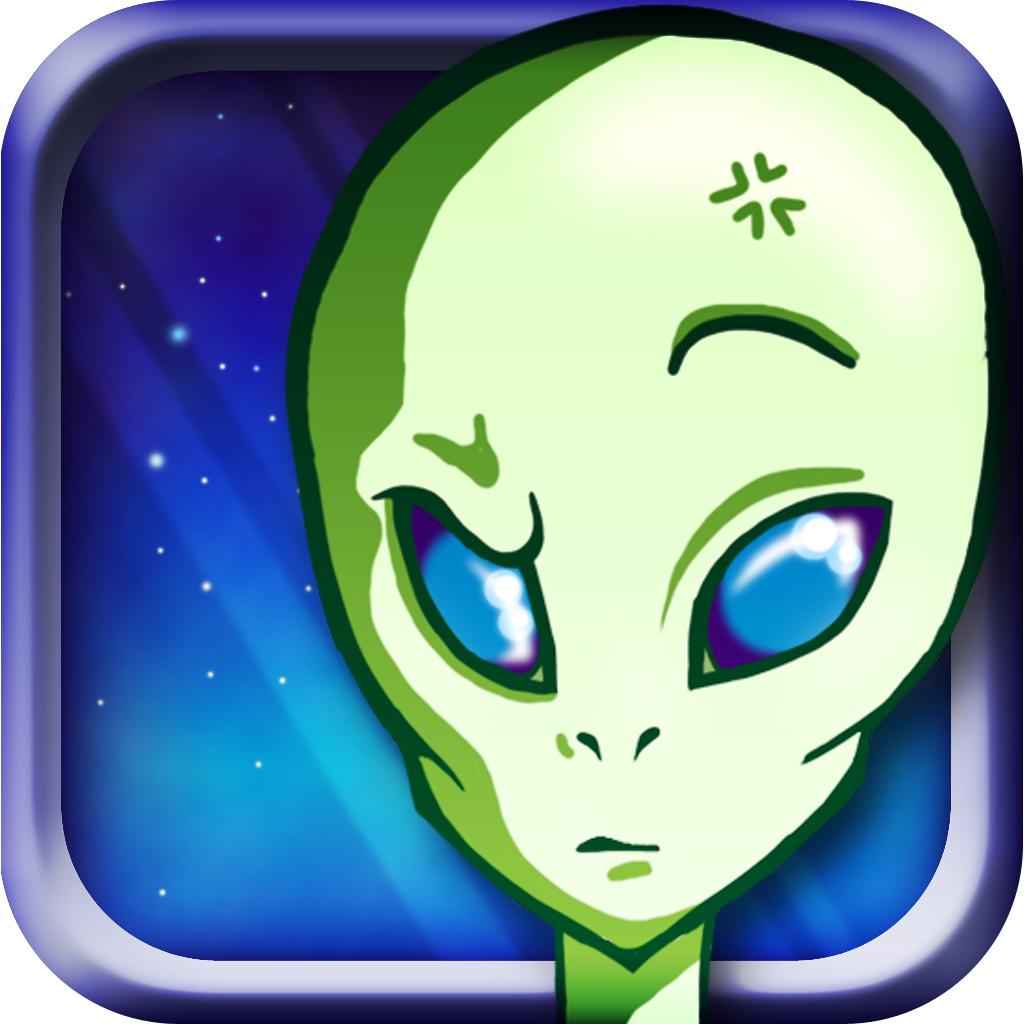 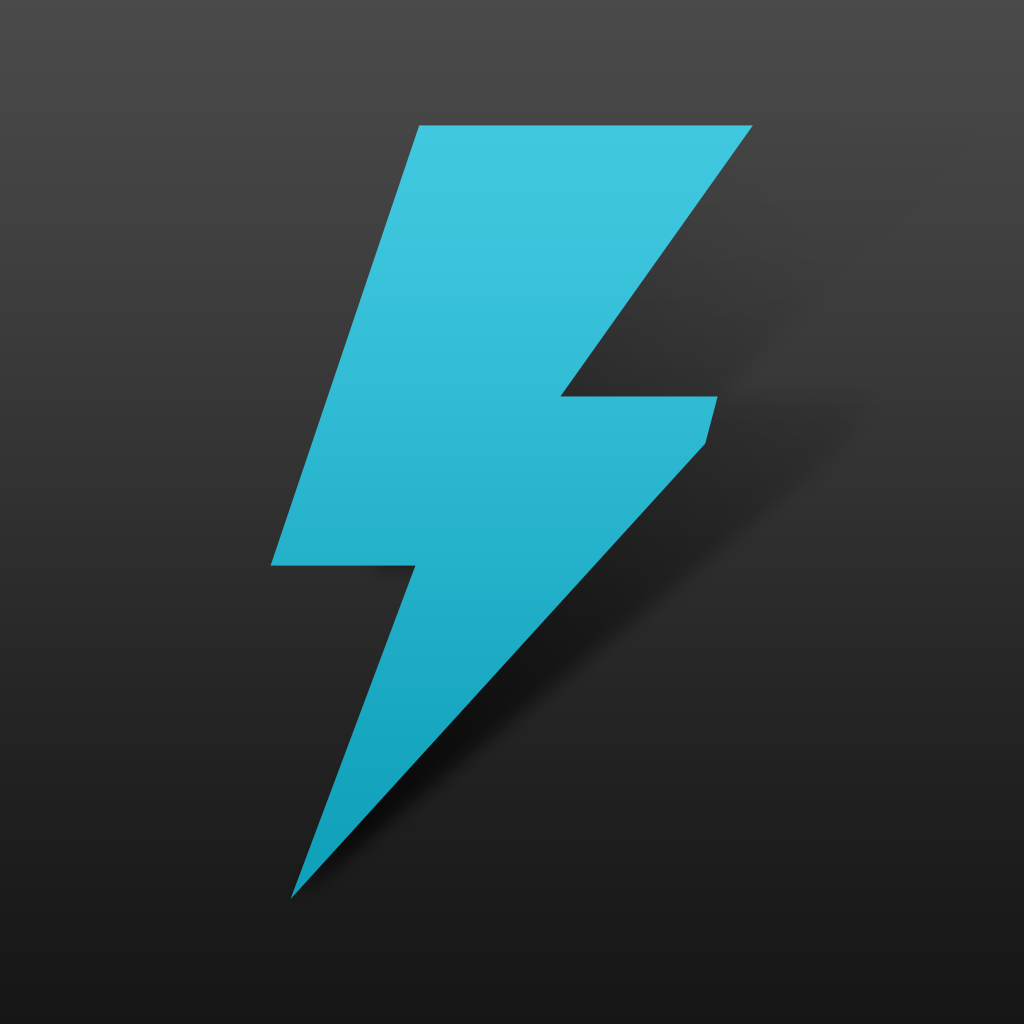 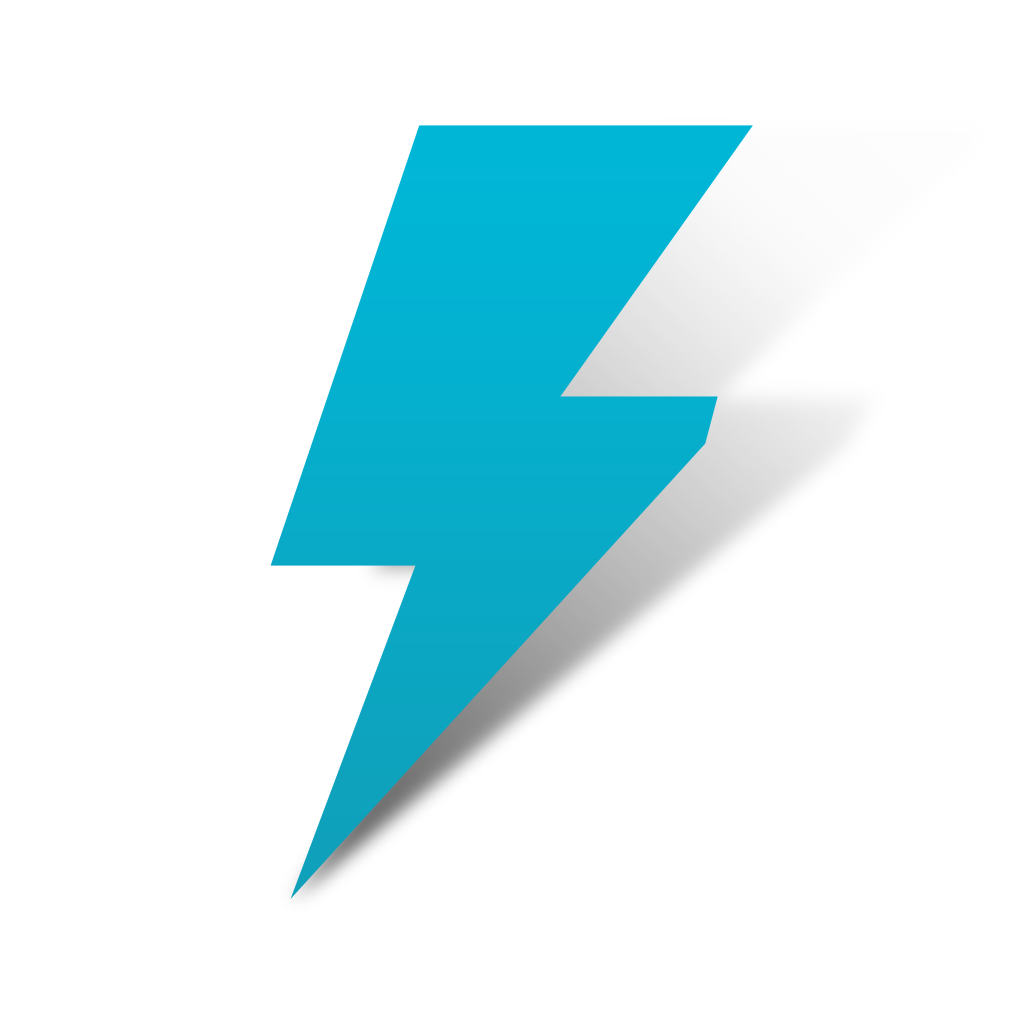 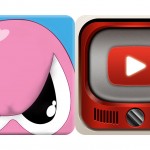 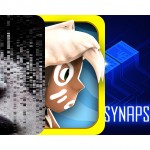