You are using an outdated browser. Please upgrade your browser to improve your experience.
by Aldrin Calimlim
May 14, 2013
Square, the mobile payments company behind the popular e-commerce apps Square Register and Square Wallet, has just announced a new "square" product. The new product is called Square Stand, and it's essentially a stand for an iPad that runs the Square Register point-of-sale app. "Local business owners take as a given that they need an ugly, slow, expensive, and complicated point of sale system cluttering their counter," said Square CEO and cofounder Jack Dorsey. "Square Stand is elegant, fast, affordable, and easy to use. Whether you’re selling cupcakes, cardigans, or cappuccinos, running your business with Square has never been easier." Sporting a design undoubtedly inspired by the modern iMac, Square Stand features an integrated card reader. Sans Square Stand, an iPad running Square Register would have to be equipped with the free Square card reader, which connects to the device's headphone jack. If you can't see the video embedded above, please click here. As pointed out in the video above, Square Stand also boasts easy connection to point-of-sale accessories, including a receipt printer, kitchen printer, cash drawer, and barcode scanner. Square Stand is compatible with an iPad 2 or 3, which has a 30-pin connector. A version of the stand for iPad models with Lightning connectors is said to be coming later this year. If you're a merchant who uses Square Register on an iPad to process payments, you can preorder Square Stand now for $299. You can also purchase it in Best Buy stores and other retailers beginning July 8. Earlier today, Groupon officially launched its Square Register rival app, Breadcrumb POS. Groupon doesn't yet offer a special stand for iPads running Breadcrumb POS. But it does offer a Heckler Design Windfall iPad stand as part of its hardware packages. As it happens, Square also offers a Heckler Design Windfall iPad stand as part of its own hardware packages. But let's face it, Square Stand looks way cooler, and more Apple-esque to boot. 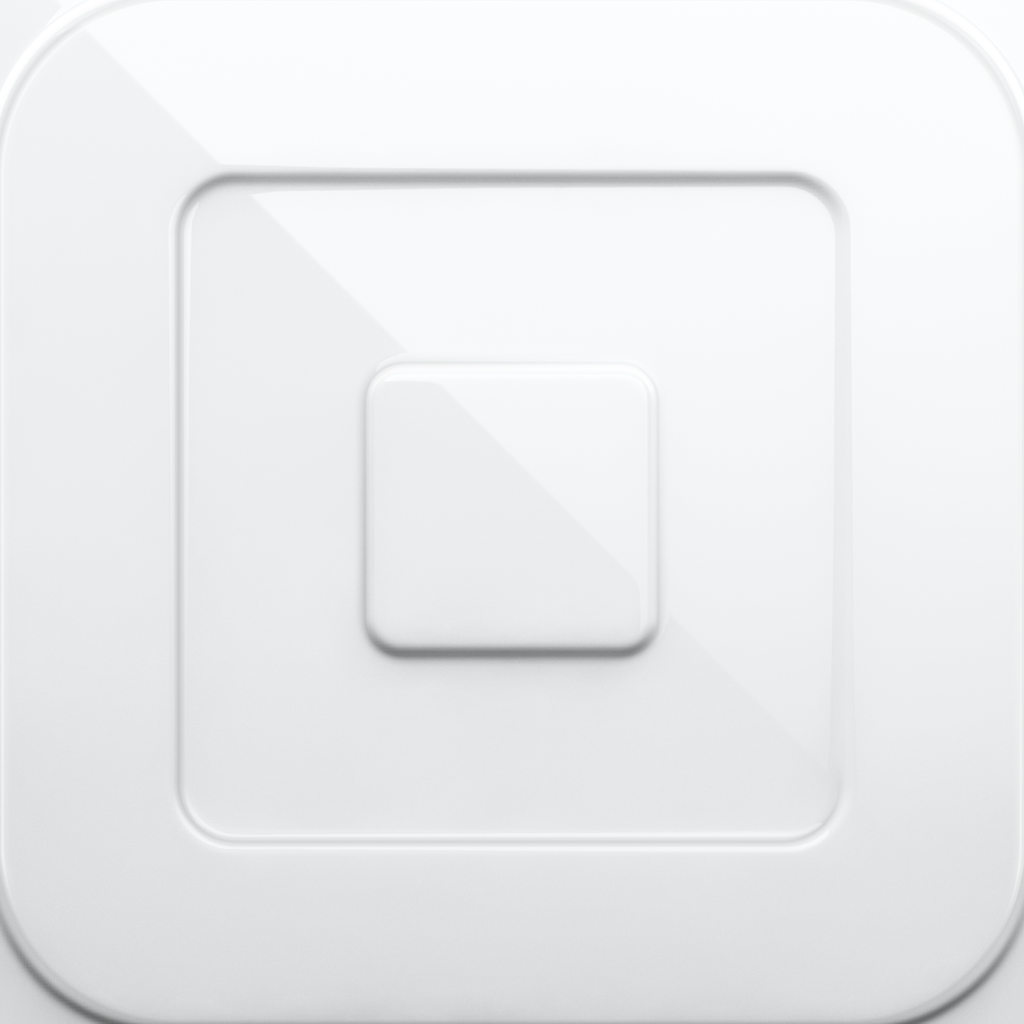 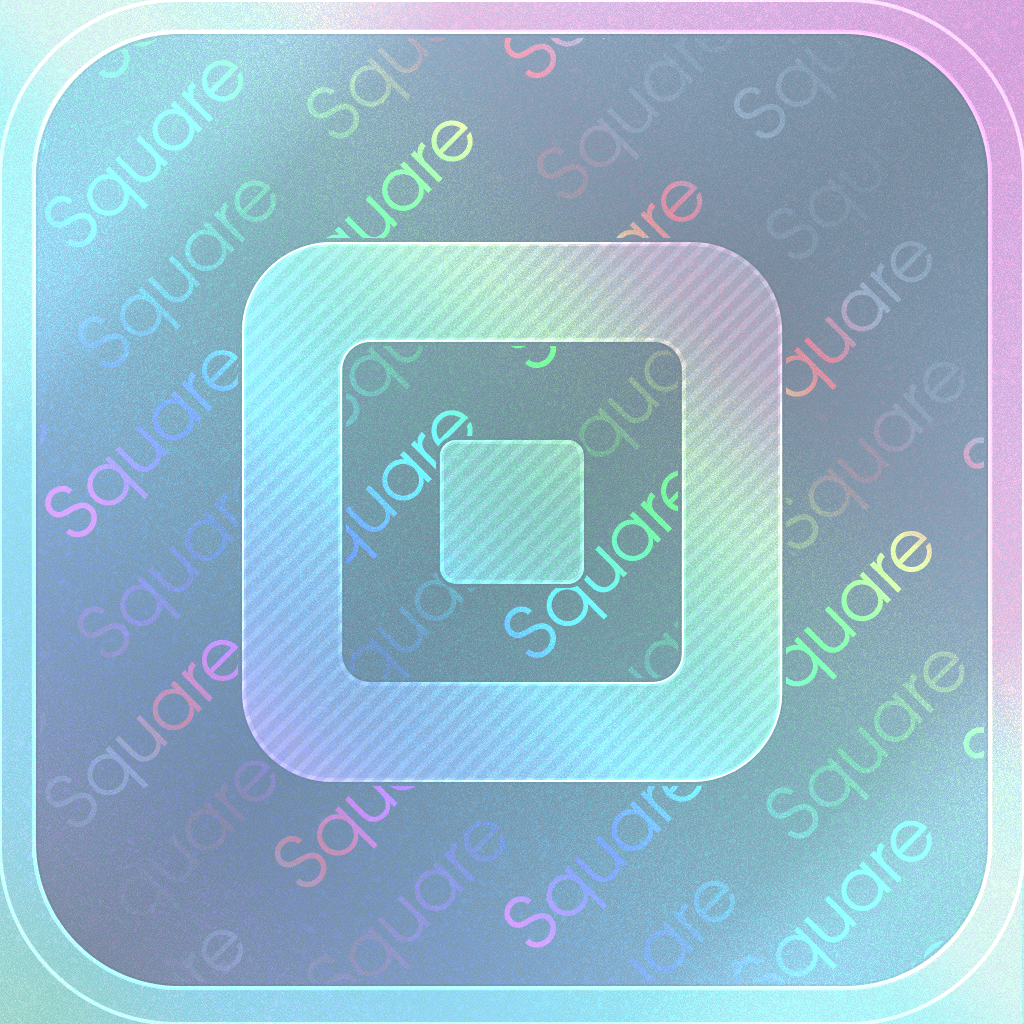 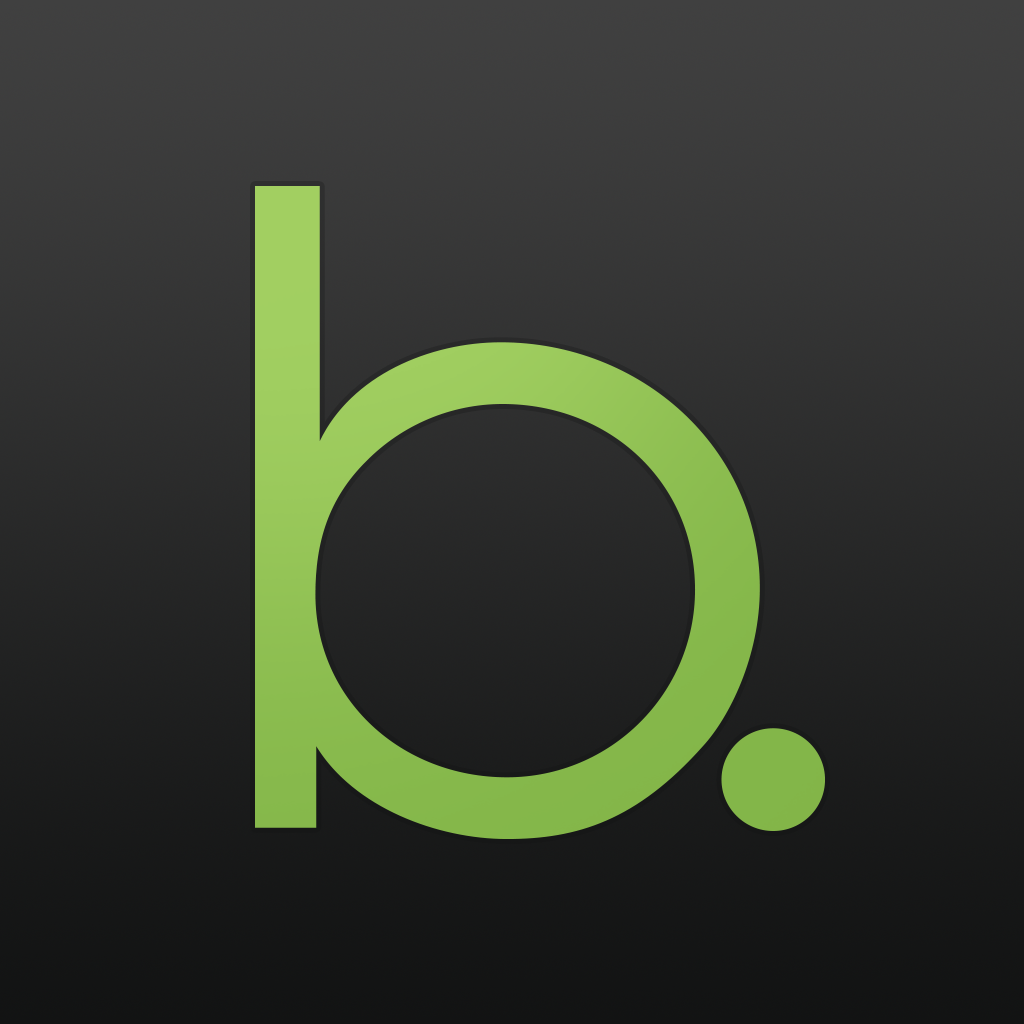 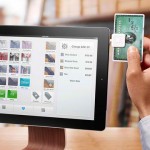 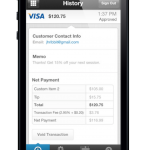 Better Watch Out Square, Flint Is Here And It Doesn’t Need A Card Reader
Nothing found :(
Try something else