You are using an outdated browser. Please upgrade your browser to improve your experience.
by Aldrin Calimlim
May 6, 2013
Google Coordinate for iOS has just received a new update. While this is already its third update overall since its launch last January, this is actually the first update that adds new major functionality. Google Coordinate is the official iOS app of Google Maps Coordinate, the eponymous Internet corporation's workforce management tool aimed at improving the efficiency of mobile teams. With the app, field employees can manage jobs easily through real-time location sharing and relevant data collection. For example, Google Coordinate captures all of the information needed for a job and enables administrators to dispatch it to a team member nearest the job location. If you can't see the video embedded above, please click here. As mentioned, the latest update to Google Coordinate is already the third one yet the first of considerable import. The first update brought nothing but bug fixes for the app's Edit Job and Recent Jobs section. Then, the second made URLs in the app clickable. Now, the third update makes it even easier for users of the app to take advantage of its job management functionality with two new job-related features. One, Google Coordinate now allows users to create new jobs in the app. And two, the app now supports scheduled jobs. Optimized for iPhone and iPod touch running iOS 5.1 or later, the new version of Google Coordinate is available now in the App Store for free. Note that the app is of use only to Google Coordinate license holders. [gallery link="file" order="DESC"] 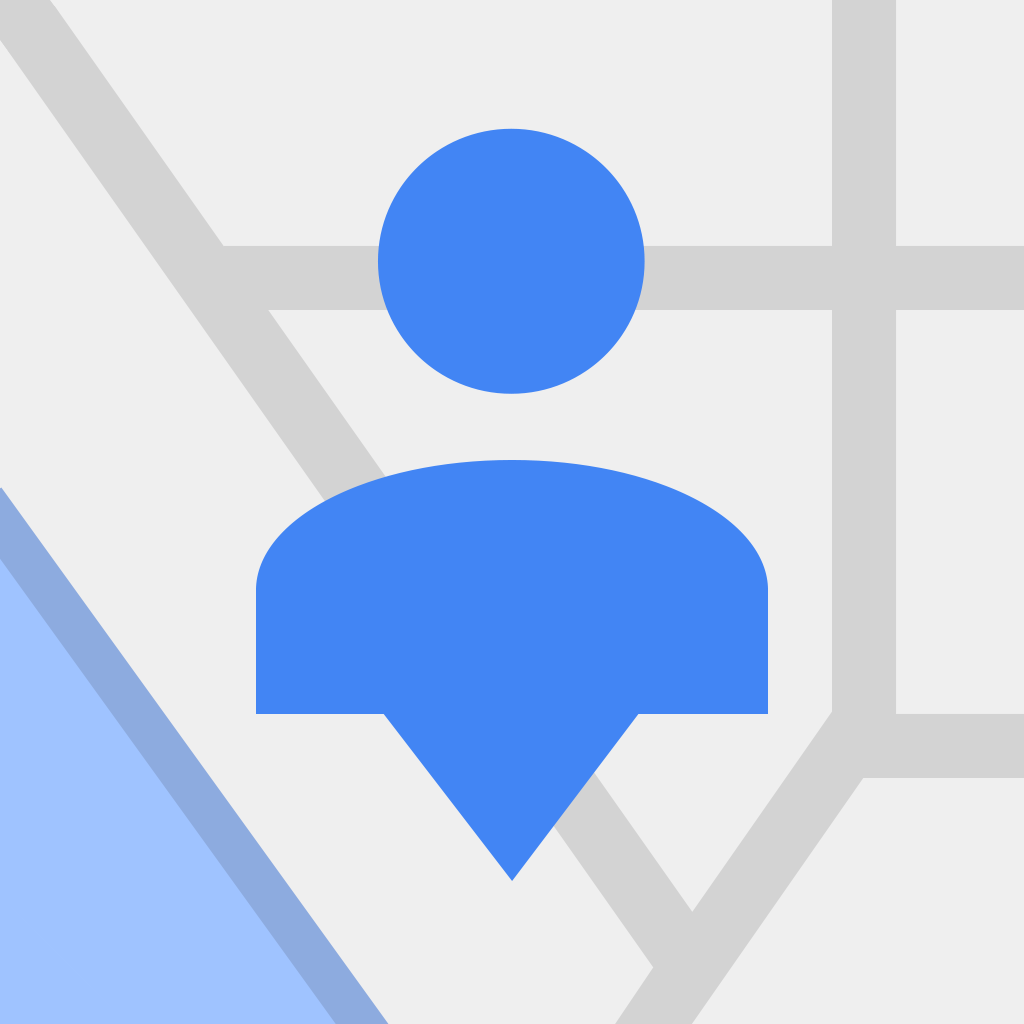 Amid Fresh Criticism, Path Receives Update That Enhances Friend Discovery
Nothing found :(
Try something else