You are using an outdated browser. Please upgrade your browser to improve your experience.
by Bryan M. Wolfe
June 4, 2013
The U.S. Patent and Trademark Office has published a new Apple patent for a system that will remind many of Samsung’s “S Beam” technology. U.S. Patent No. 8,458,363 is for a "system and method for simplified data transfer." The patent, which was first submitted in 2009, describes how wireless data can be synced between two devices. The system uses near field communication technology, or NFC. This technology is currently lacking on Apple devices, although there are rumors that it is coming on the so-called “iPhone 5S.” 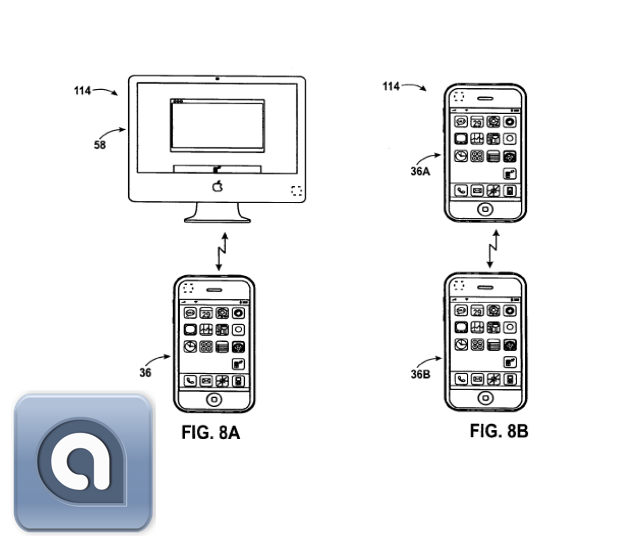 According to the patent summary:

A method of performing the simplified data transfer may include initiating communication using near field communication (NFC) between two devices. Next, data associated with open applications on one of the two devices may be saved and then transferred to the other. Transferring the data may take place using a peer-to-peer connection other than via NFC.

Remotes, iOS devices, Macs, game controllers, and other devices could utilize the simplified data transfer method. To do so, a user would simply have to “tap” their NFC-equipped device to a similarly equipped device. Sound familiar? Samsung’s “S Beam” feature is built on Google’s Android Beam utility. On devices in which “S Beam” is installed, users are able to tap their phones together to share photos, video, and other media. 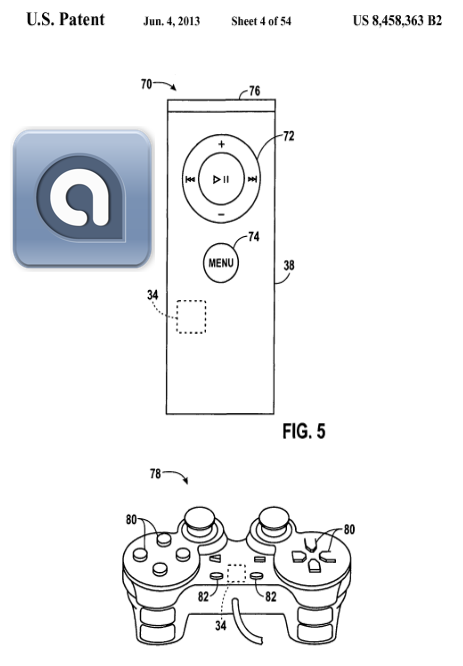 There was been no indication as to what makes Apple's system different than the one already being employed by Google and Samsung. Perhaps we'll be hearing more about this next Monday, June 10 during the Worldwide Developers Conference (WWDC) keynote address. Credited as inventors of this patent are: Michael Rosenblatt, Tony Fadell, Gloria Lin, Amir Mahood Mikhak, Taido Lantz Nakajima, Sean Anthony Mayo, and Andrew Hodge. Photo: Samsung Geeks See also: Apple Is Still Working On The iWallet For iPhone, and Apple's Next iPhone Worth Its Weight In Gold?. 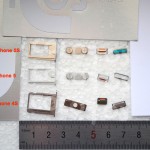 Apple's Next iPhone Worth Its Weight In Gold? 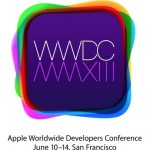 The WWDC Keynote Should Reveal New Macs, But Not New iOS Devices
Nothing found :(
Try something else