You are using an outdated browser. Please upgrade your browser to improve your experience.
by Aldrin Calimlim
June 2, 2013
Vyclone, the app that lets you and your friends strike up a storm by shooting multi-angle videos together, has just received a significant update. Vyclone makes it easy for you and your buddies to collaborate on videos that are filmed in and around the same location. The app uses location information to group clips into events as well as to find videos shot nearby. And now, Vyclone has taken multi-angle video creation and editing to the next level. Thanks to its latest update, Vyclone has been equipped with a new 3x3 video editor that lets you shoot and edit movies with up to 8 other people who are filming the same event as you are. And if you prefer filming while holding your device in portrait mode, Vyclone now lets you do just that without having to end up with a sucky video that's actually higher than it is wide. With its new letterbox mode, the app lets you shoot a video while your device is in portrait, but the video itself is shot in landscape. Vyclone's shooting interface now also includes an option to enable live vignette filter mode and a new upload flow that allows you to see your source before uploading. Speaking of interface, Vyclone has done away with its bottom tab navigation scheme in favor of the currently trendy sidebar or "hamburger" menu. This effectively provides more space for scrolling through the Home or Trending feed. Vyclone now also enables new users to try all of the features of the app first before creating an account. Optimized for iPhone and iPod touch running iOS 5.0 or later, the new version of Vyclone is available now in the App Store for free. [gallery link="file" order="DESC"] 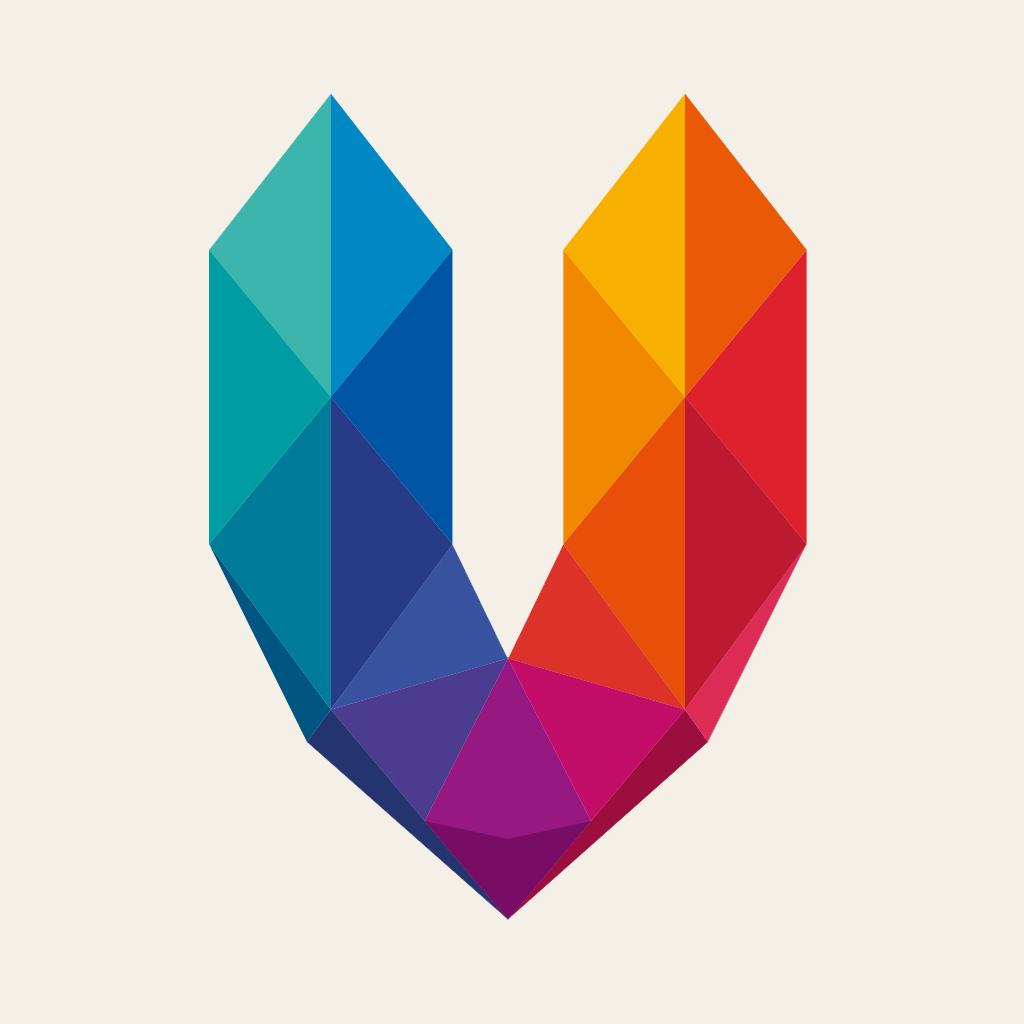 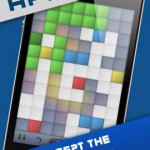 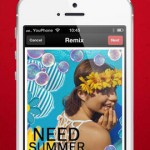 Pinterest Photo Collage Creation Finally Gets Pinned To Bazaart For iPhone
Nothing found :(
Try something else