You are using an outdated browser. Please upgrade your browser to improve your experience.
by Aldrin Calimlim
June 7, 2013
Ahoy, mateys! Ron Gilbert, the game designer extraordinaire best known for creating Maniac Mansion and Monkey Island, is back on iOS with a pirate-themed musical match-three RPG. That's right: a pirate-themed musical match-three RPG. Bet you haven't encountered that phrase before. The unusually classified game in question is called Scurvy Scallywags. Full mouthful of a title: Scurvy Scallywags in The Voyage to Discover the Ultimate Sea Shanty. Indeed, Scurvy Scallywags carries you off into a pirate adventure in an attempt to reassemble a legendary sea shanty. Along the way, you have to move pirates around on a series of boards by matching three or more tiles. You also have to take part in side quests to advance the game's musical part and upgrade your stats in line with its RPG elements. If you can't see the video embedded above, please click here. Scurvy Scallywags boasts the following key features: Compatible with iPhone, iPod touch, and iPad running iOS 5.0 or later, Scurvy Scallywags is available now in the App Store for $0.99. Scurvy Scallywags is developed by Gilbert in collaboration with Clayton Kauzlaric, whom he had previously worked with on The Big Big Castle! for iPad. [gallery link="file" order="DESC"] 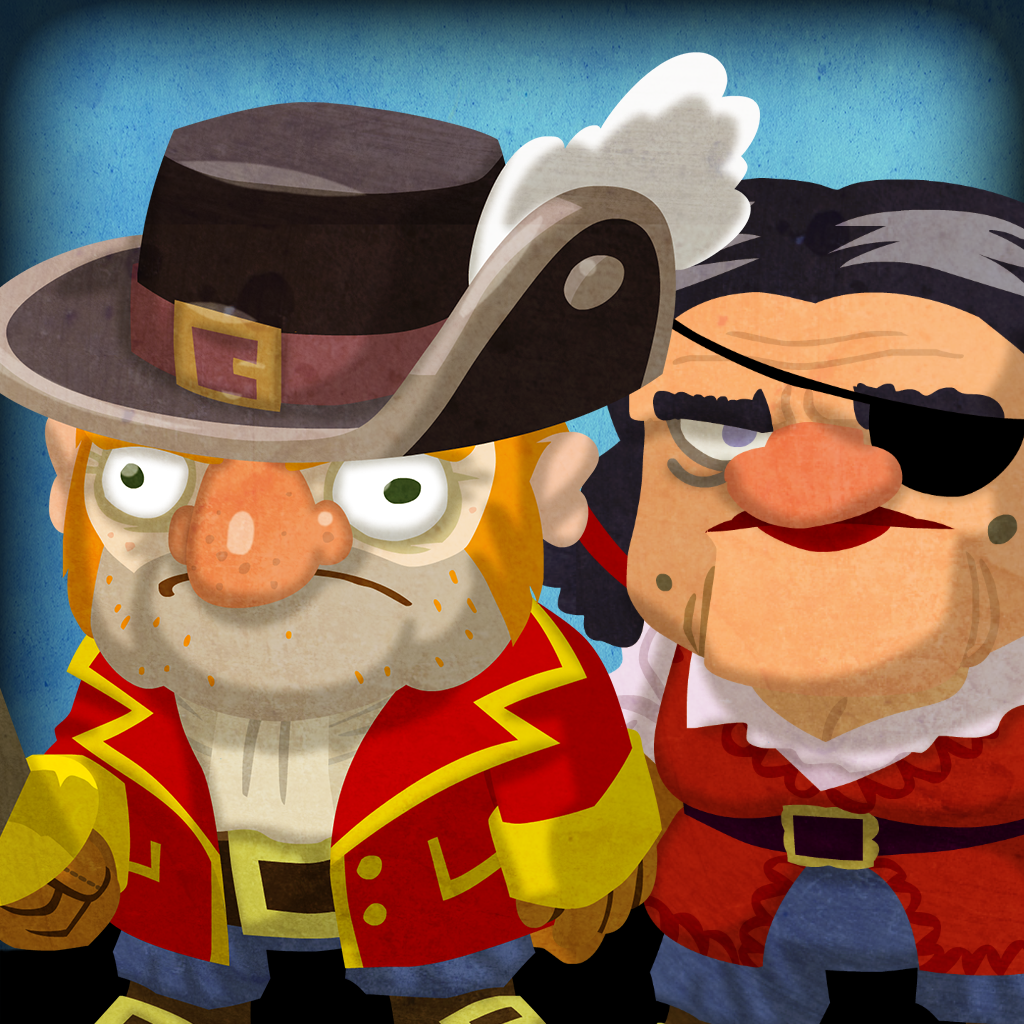 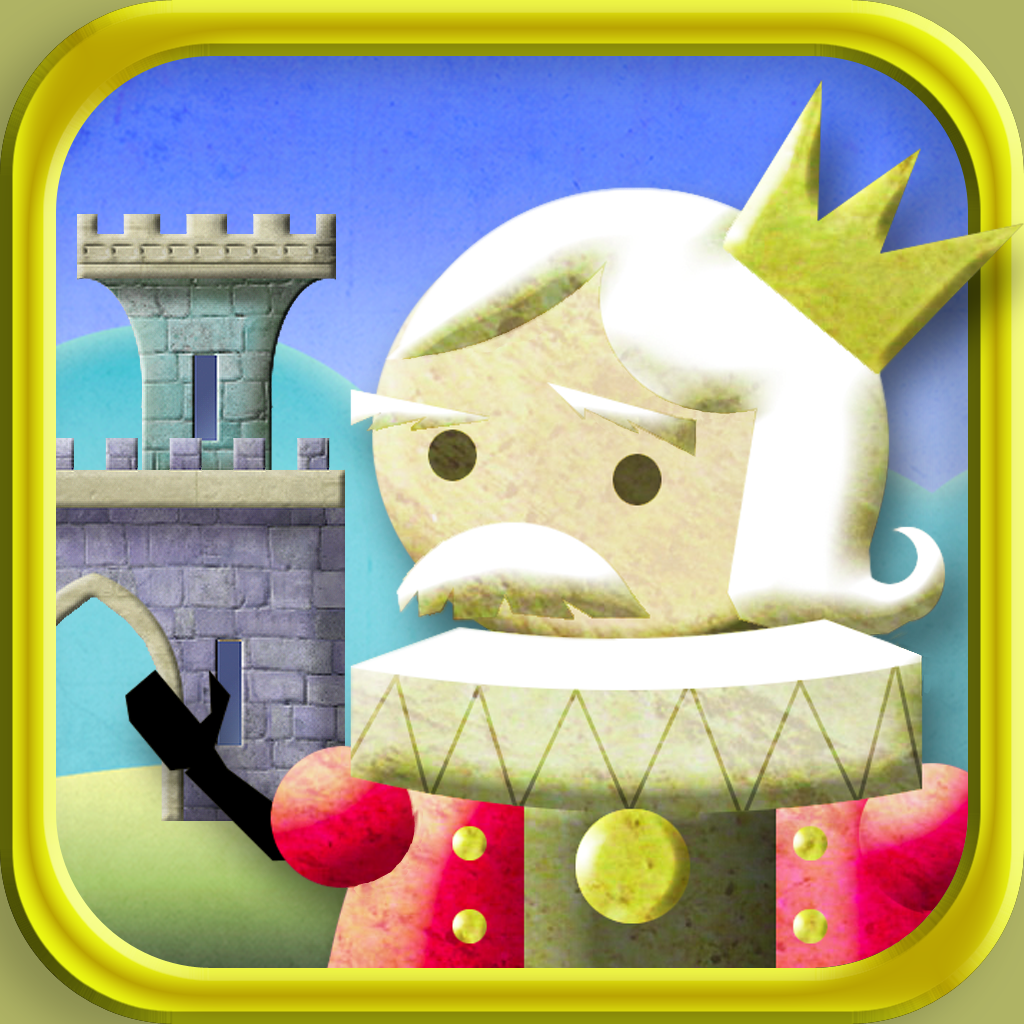 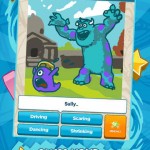 Disney's ScribbleMix Is A Monstrously Absurd Draw Something-Like Game
Nothing found :(
Try something else