You are using an outdated browser. Please upgrade your browser to improve your experience.
by Aldrin Calimlim
June 25, 2013
When it was launched by Super Crate Box developer Vlambeer in mid-March, Ridiculous Fishing was reviewed here on AppAdvice as "one of the best games that have come out on iOS so far this year." And it's set to become even better. In an interview with Digital Spy at this year's recently concluded Rezzed PC and indie games expo, Vlambeer business and development head Rami Ismail said that a couple of content updates are scheduled for Ridiculous Fishing later this year. And in keeping with Vlambeer's "No IAP" policy for Ridiculous Fishing, the upcoming updates are going to be absolutely free. If you can't see the video embedded above, please click here. Arriving next month, the first of two updates will bring new fish and new items, along with some minor tweaks, including support for audio playback while playing. But the other update, which is scheduled to be issued by the end of the year, is decidedly bigger. According to Ismail, it's a "huge" update that's set to "double the content" of Ridiculous Fishing. Most notably, it includes a new narrative arc for Billy and his "fishy" tale of redemption. Compatible with iPhone, iPod touch, and iPad running iOS 5.0 or later, Ridiculous Fishing is available in the App Store for $2.99. The game is developed by Vlambeer in collaboration with Zach Gage and Greg Wohlwend of Spelltower and Gasketball fame, respectively. 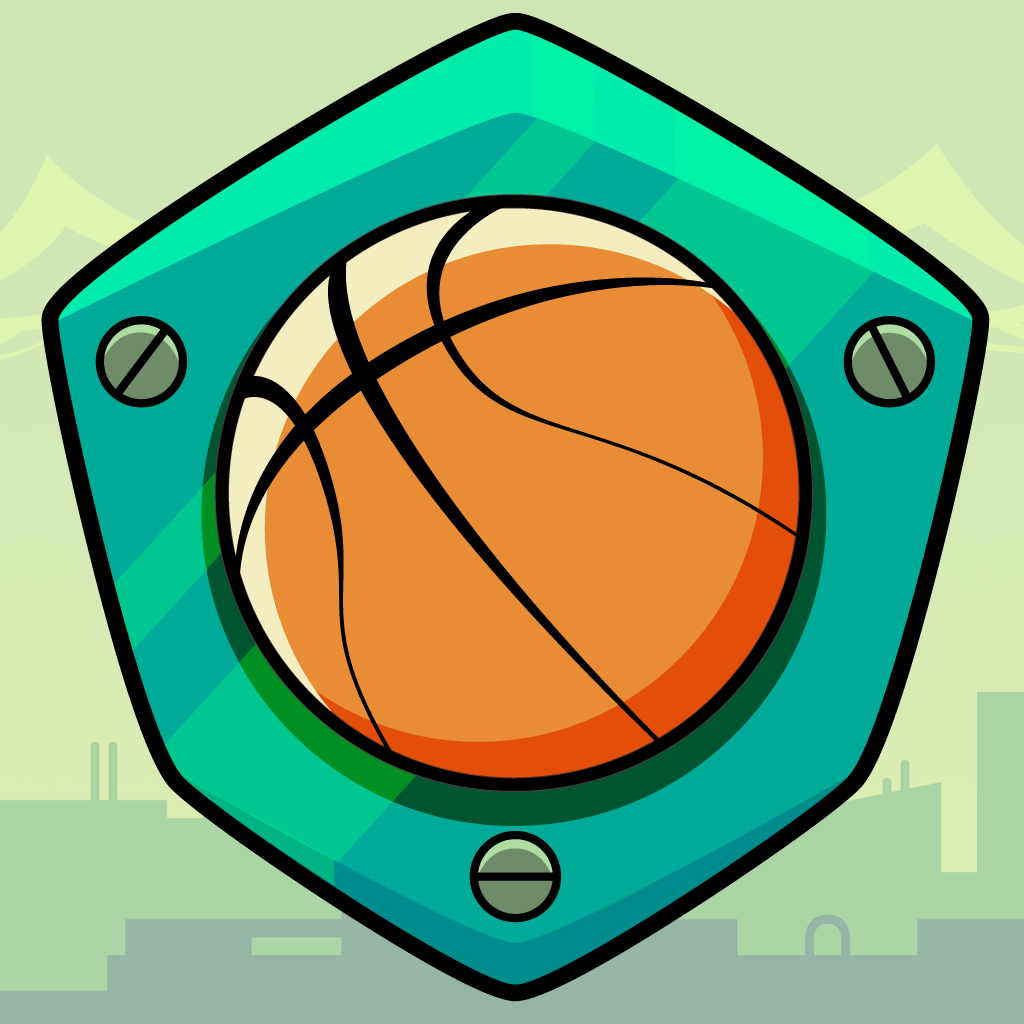 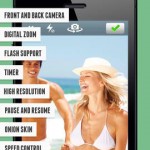 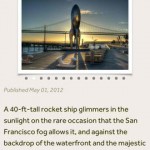 Google's Field Trip App Updated With Quick Browsing And Automatic Translation
Nothing found :(
Try something else