You are using an outdated browser. Please upgrade your browser to improve your experience.
by Robin Rhys
June 25, 2013
On today's show, we're checking out some of our favorite features that we've discovered in iOS 7, starting with audio calls from your iPad. This feature was actually available in beta 1, but it didn't become super cool until beta 2 when it became available on the iPad, and it's known as FaceTime Audio Calls. This feature lets you use the FaceTime app to make audio only calls from your iPad. It's also cool on your iPhone since it lets you make audio calls to anyone in the world for essentially free. Second, we check out the new sleeker and sexier voices for Siri. Now Siri comes with both male and female voices, and the female one is much softer and less robotic. Watch the show to hear both voices in action. 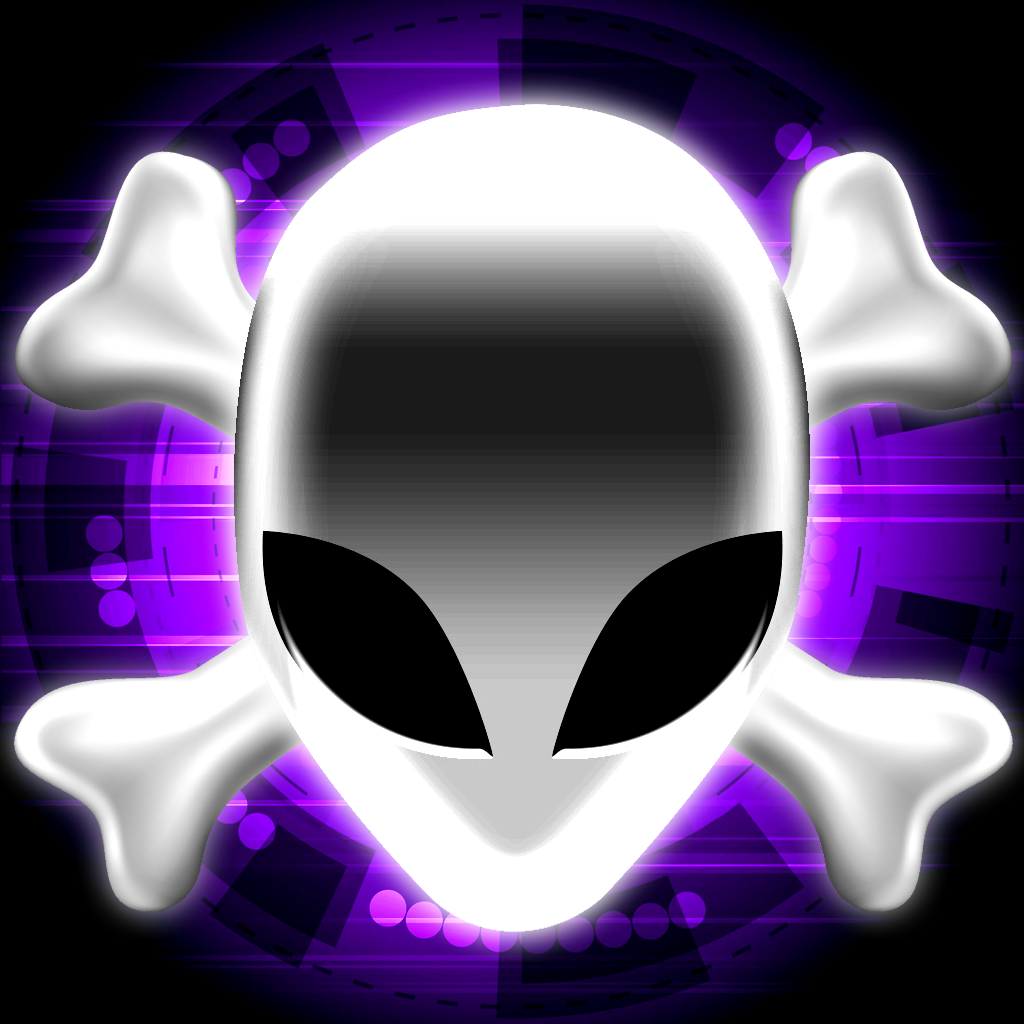 Defcon 1: Alien Invasion
Digital Kickers
Nothing found :(
Try something else