You are using an outdated browser. Please upgrade your browser to improve your experience.
by Brent Dirks
June 20, 2013
Task, a simple to-do app, has just made a big step forward with an update to version 2.0. Originally just designed for the iPhone/iPod touch, probably the biggest improvement is that Task is now universal and looks great on the iPad and iPad mini. Making the title compatible for iPad owners is bound to add to the more than 500,000 current users. To make keeping track of tasks easier, the update also brings iCloud syncing so you’ll always be up to date on what needs to be done, no matter what iOS device you’re using. Also, the app has been entirely rewritten to add a number of improvements like a new user interface, a new entry form, and new options for past or uncompleted tasks. Here’s a video that shows the app in action. Click here if you can’t see it. Task is a universal title for both the iPhone/iPod touch and iPad/iPad mini. It can be downloaded now in the App Store for $0.99. An in-app purchase of $0.99 unlocks all of the themes. While I’m still a big fan of the similar app Things thanks to support for the Mac, I think Task looks like a great choice for users wanting a simple, yet powerful, to-do manager. App developer Thomas Castel is also behind the interesting and unique puzzle game ON/OFF. First hitting the App Store late last year, the universal title was updated in April with 60 new levels. Players must try to match boxes on the screen with the switches of the same color. ON/OFF is a free download in the App Store, but it does require an in-app purchases to unlock all 220 levels. 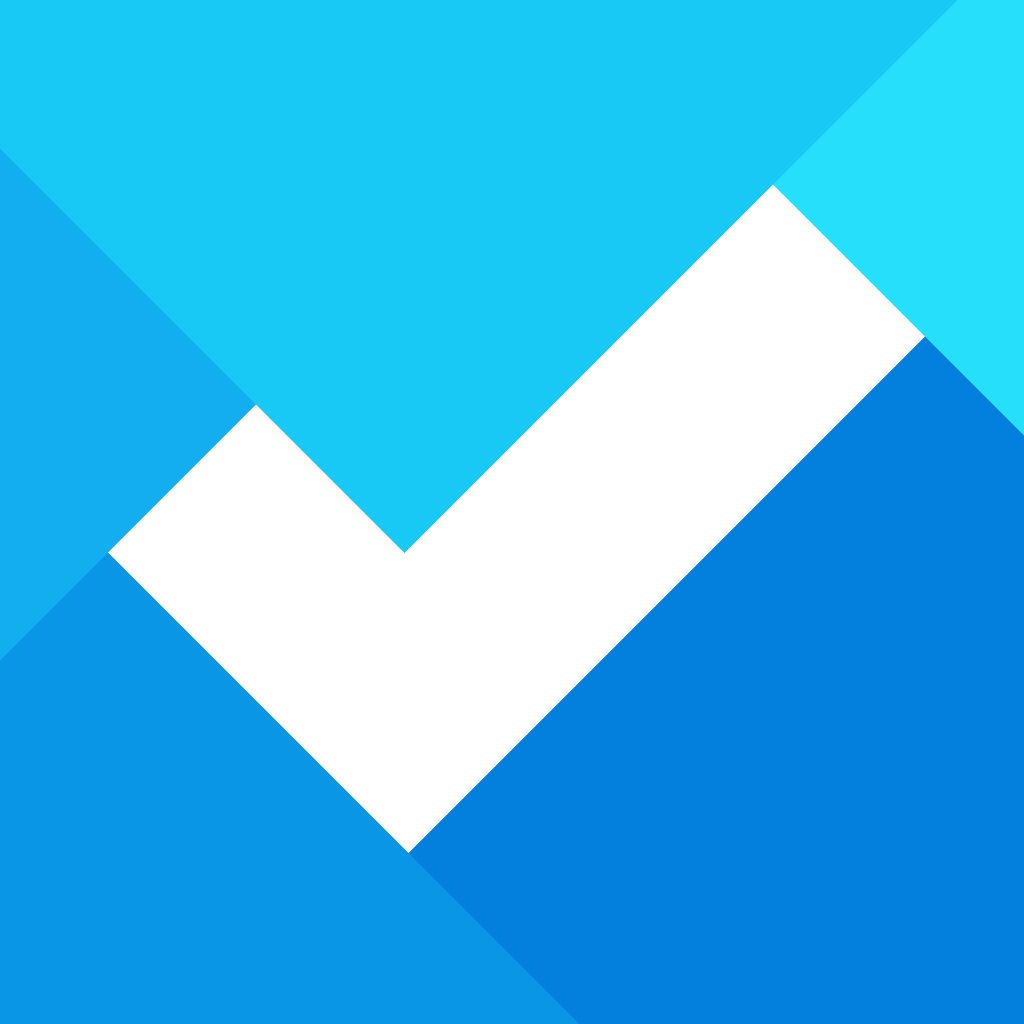 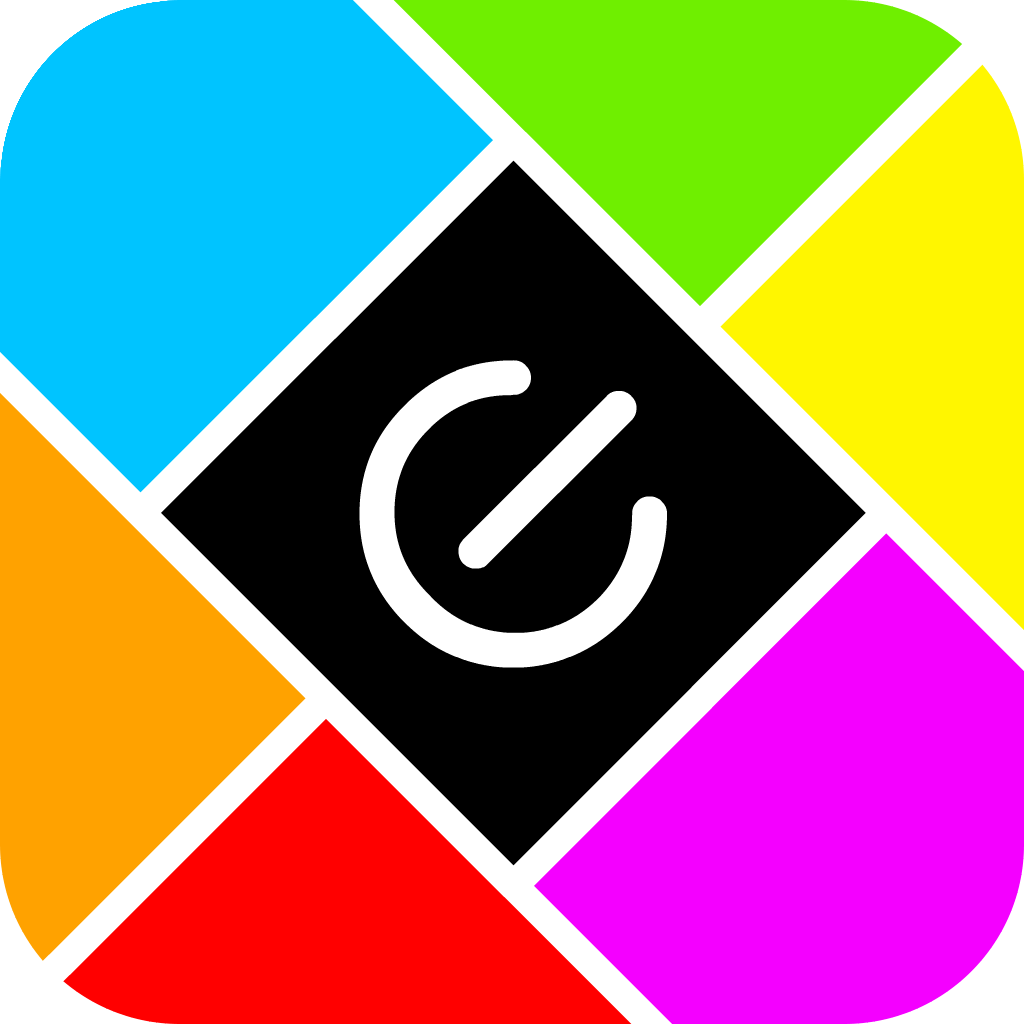 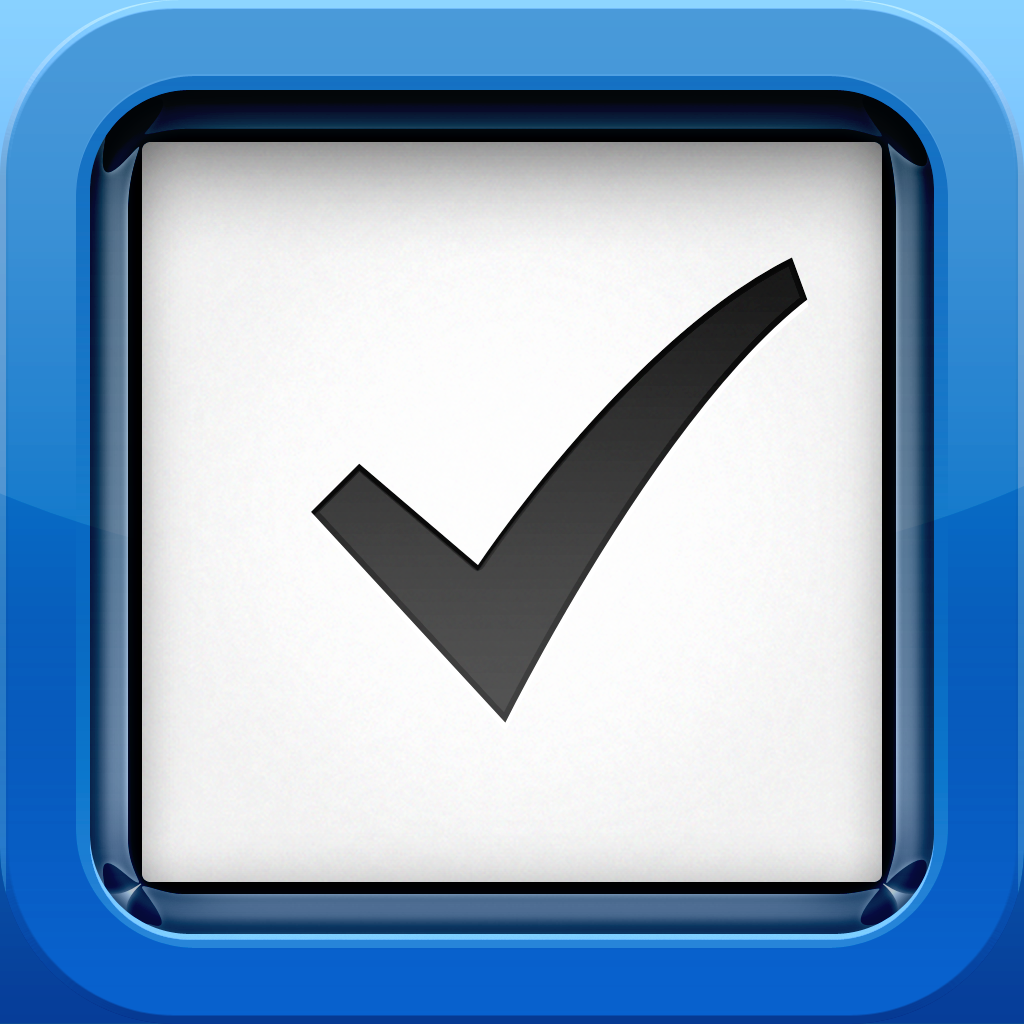 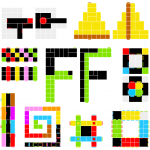 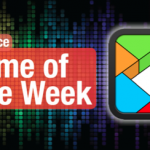 AppAdvice Game Of The Week For December 21, 2012
Nothing found :(
Try something else