You are using an outdated browser. Please upgrade your browser to improve your experience.
by Joe White
July 25, 2013
Bloodmasque is a brand new iOS game from the popular developer and publisher Square Enix, in which iDevice owners are charged with the task of becoming (almost literally!) a vampire hunter, and searching the streets of Paris in an attempt to eradicate hoards of the undead using an array of powerful weapons. You see, before embarking on their Bloodmasque adventure, players are able to create a half-human, half-vampire lead character using a picture of their own face, which is then imposed upon the in-app protagonist. It's also possible to add "pleased" and "angry" expressions, so that characters may more realistically react to events in cinematic scenes. From here, however, Bloodmasque's exciting campaign begins. Square Enix explains:

A dark night looms for mankind at the close of the nineteenth century in vampire-ruled Paris. You are a vampire hunter - half human, half vampire - stalking your prey in the streets, fighting insidious oppression, and thwarting the diabolical designs of the vampire regime.

Features of the game include: Furthermore, Bloodmasque has been optimized for performance, and promises not to drain users' battery life. Bloodmasque can be downloaded in the App Store for $6.99, and is optimized for the iPhone, iPad, and iPod touch. Check out the new application now, or for more of today's app news, see: You Don't Want To Skip The First Ever Update To Halfbrick's Fish Out Of Water, Follow The Yellow Brick Road To Reach Emerald City In Temple Run: Oz, and Minimalist Note-Taking App Notefile Gains TextExpander 2.0 Integration And More. https://www.youtube.com/watch?v=M3I8JmJA8hI&feature=player_embedded 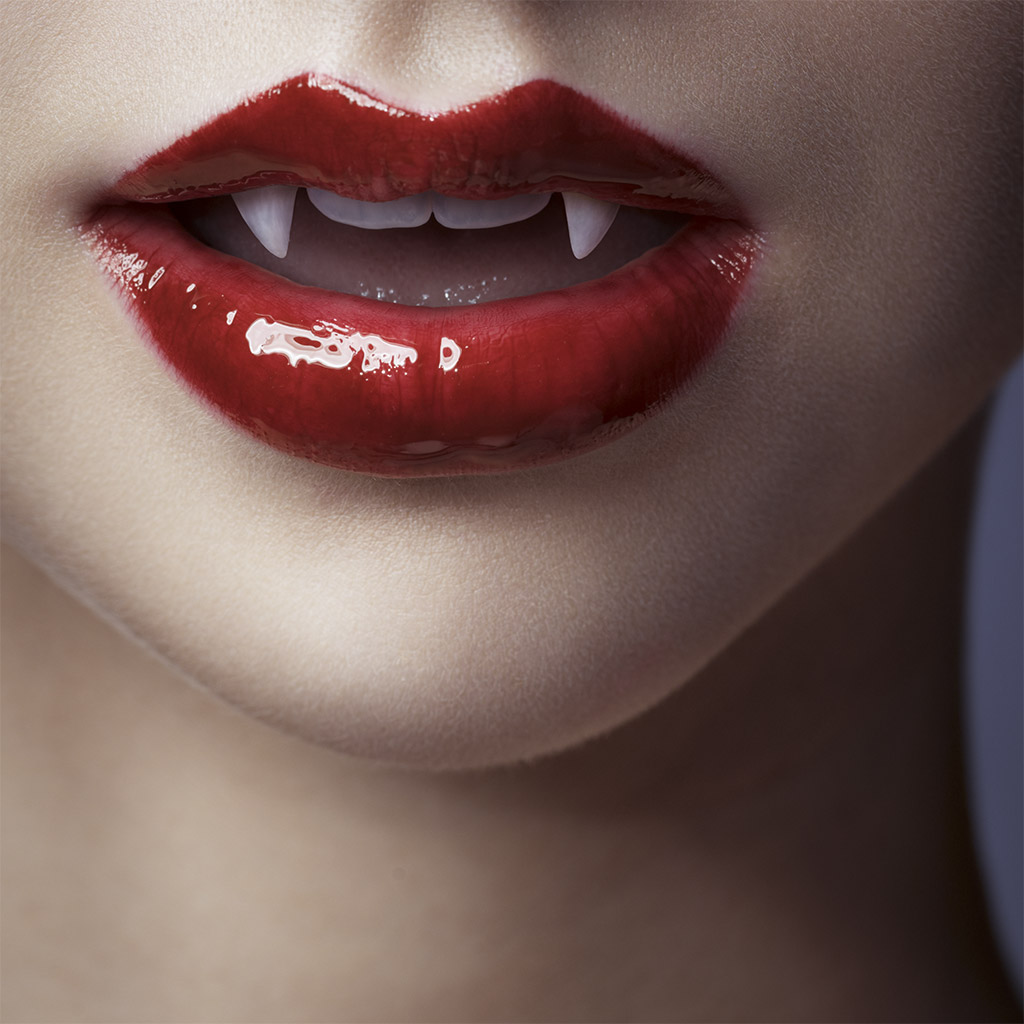 BLOODMASQUE
SQUARE ENIX
Nothing found :(
Try something else