You are using an outdated browser. Please upgrade your browser to improve your experience.
by Casey Tschida
July 15, 2013
AppAdvice has teamed up with XYRALITY, our latest AppAdvice Daily podcast sponsor, in order to offer you a chance to win a $10 iTunes Gift Card. The gift card can be used to get an upper hand in XYRALITY's free online strategy game for iPhone, iPod touch, and iPad, Celtic Tribes, or anything else from the App Store. Take a trip back in time to the Iron Age where you'll take on the role of a Celtic chieftain and turn a tiny and weak village into a grand and independent settlement. As the leader of the tribe, you must command the current inhabitants and recruit additional so that your group may not only survive but expand and conquer. First off, some of your villagers must gather resources. The task may be completed the old-fashioned way of chopping tress, mining ore, and so on as well as by plundering. Of course, such a move will require a strong team of warriors. Train your people to handle slingshots before moving along to spears, axes, and increasingly more powerful weapons. In order to make the enhancements, you will need a great amount of resources and summon the powers of magical artifacts and runes. Even while constructing and expanding the army, you're able to invade defenseless "free" neighboring colonies. However, soon it will be time to go after the resources of competing villages who haven't been willing to forge an alliance. If you're as capable as all would hope, your tribe will continue to flourish, although, it's important to restrain arrogance as the role expands into a far tougher level of leadership. To have a chance at randomly winning one of our three $10 iTunes Gift Cards, just download Celtic Tribes and let us know what you think. All entries must be received before July 15 at 11:59 p.m. PDT. Only one entry per person is allowed. Remember to also check your junk email box when the giveaway is over! This giveaway is only open to those with U.S. iTunes accounts. 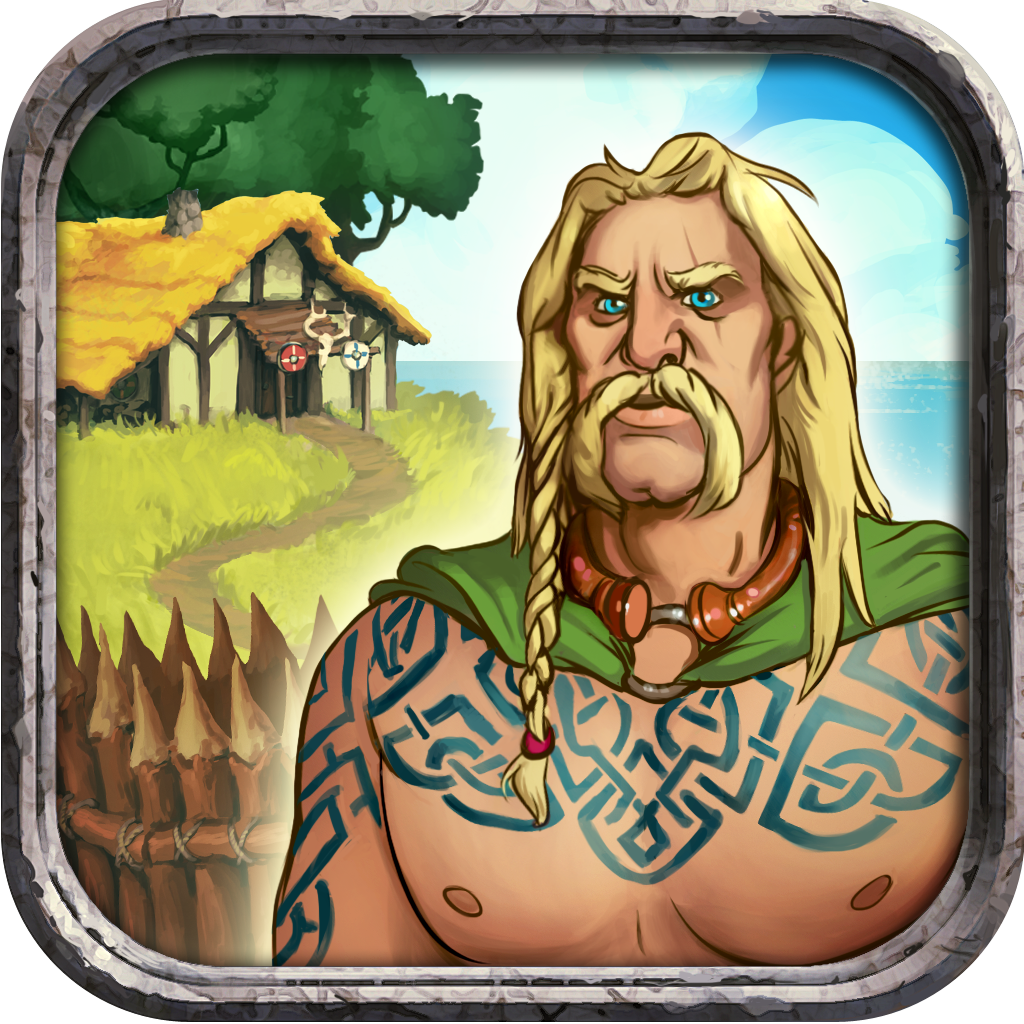 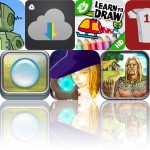