You are using an outdated browser. Please upgrade your browser to improve your experience.
by Bryan M. Wolfe
July 16, 2013
Phil Tippett is one of the world’s best stop-motion animators and visual effects supervisors. He has received two Academy Awards, six nominations, and two Emmys.  His company, Tippett Studio, created the visual effects on over 65 major motion pictures. Now, for less than the price of a movie ticket to see a Tippett Studio blockbuster FX film, you can incorporate Tippett Studio FX into your own videos and photographs on the iPhone/iPod touch and iPad. The Tippett Creature Shop, featuring downloadable, quality creature animations including dinosaurs, robots, dragons, zombies, monsters and penguins has just opened in the free app Efexio, a marketplace for special effects. Standard animations are priced between $0.99 and $1.99. Pro versions are available for between $4.99 and $9.99 for those users who wish to export videos at full HD resolution. Each animation is fully textured. Launched earlier this year, the Efexio app allows users to add CGI special effects to videos and photos. Unlike other FX apps, Efexio allows users to rotate effects in three dimensions. You can also change its size and position, move the shadows, add a color cast, and make other adjustments. Completed videos are exportable via Facebook, Instagram, YouTube, and email. Efexio comes with one free effect and a new free effect will be released each month. Take a look: According to Tippett FX CEO Jules Roman:

We’re very excited about the creative possibilities of Efexio and can’t wait to get feedback from users, and to see them share their own films and photographs on our community channel on YouTube. Whatever the level of your cinematic abilities you'll find a way to add fantasy and excitement to your videos.

When I was a kid, I made movies using Marx playsets, mixing up all the characters to create my own worlds. What's exciting about this tool is that it gives a new generation of filmmakers and storytellers a digital tool kit to activate their own imaginations.

For more information, check out the YouTube Tippett FX Community Channel where people can upload videos, share content and ideas, and participate in contests. Video creation tips will also be available there. Founded in 1984, Tippett Studio is a VFX company. It specializes in a wide range of CG animation and digital effects for feature films, television, and commercials. Projects include "Ted," "The Twilight Saga," "Cloverfield," "Hellboy," "Starship Troopers," "Jurassic Park," and "After Earth." Efexio, Inc. is the owner and operator of the Efexio Store, a marketplace for Hollywood-style CGI special effects that anyone can add to their own videos and photos. Efexio applications are launching soon for Mac and PC. In the meantime, it is available exclusively in the App Store. For sample videos, click here. 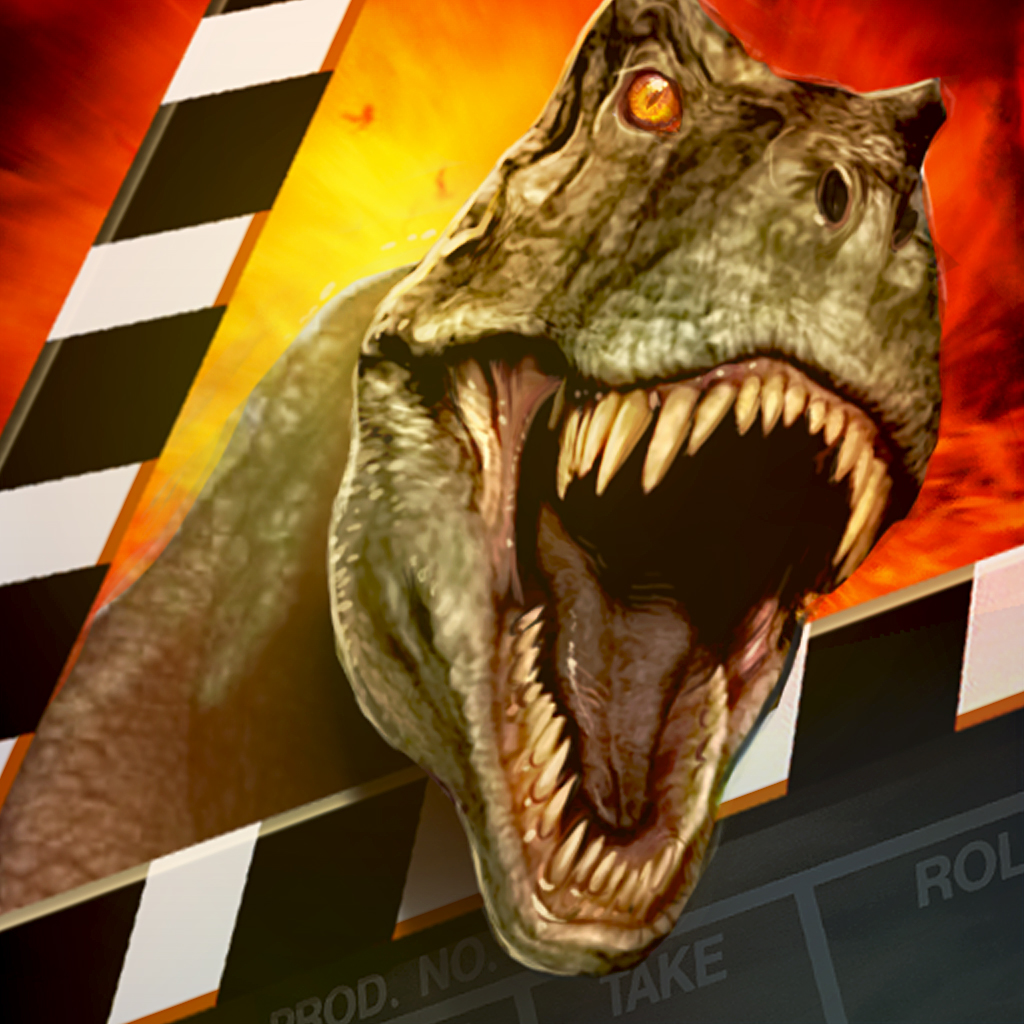 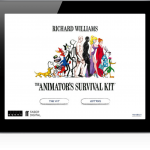 App Synergy: How To Synergize Your Stop Motion Video
Nothing found :(
Try something else