You are using an outdated browser. Please upgrade your browser to improve your experience.
by Aldrin Calimlim
July 22, 2013
Grouper Social Club has just received its biggest update since its release on iOS last April. Grouper was founded a couple of years ago, but it was only three months ago that it finally made the move from the Web to iOS. Grouper for iOS makes it quick and easy to take advantage of the core service of Grouper right from an iPhone, or any other iDevice for that matter. At its core, Grouper helps you and your pals participate in blind group dates called "Groupers." Specifically, it sets up drinks between two groups of friends, with each group having three members. As mentioned, Grouper for iOS has just been issued its biggest update yet. This update brings, most notably, a redesign that abandons the old interface with its 50 shades of green, so to speak, in favor of a new one that is more colorful and attractive. The new Grouper update also introduces a Karma concept, as explained by the Grouper team:

We've built a whole new program to hook you up with sweet rewards for going on Groupers (especially if the other group says you're cool). Now you can also view your rewards and redeem them right from the app. 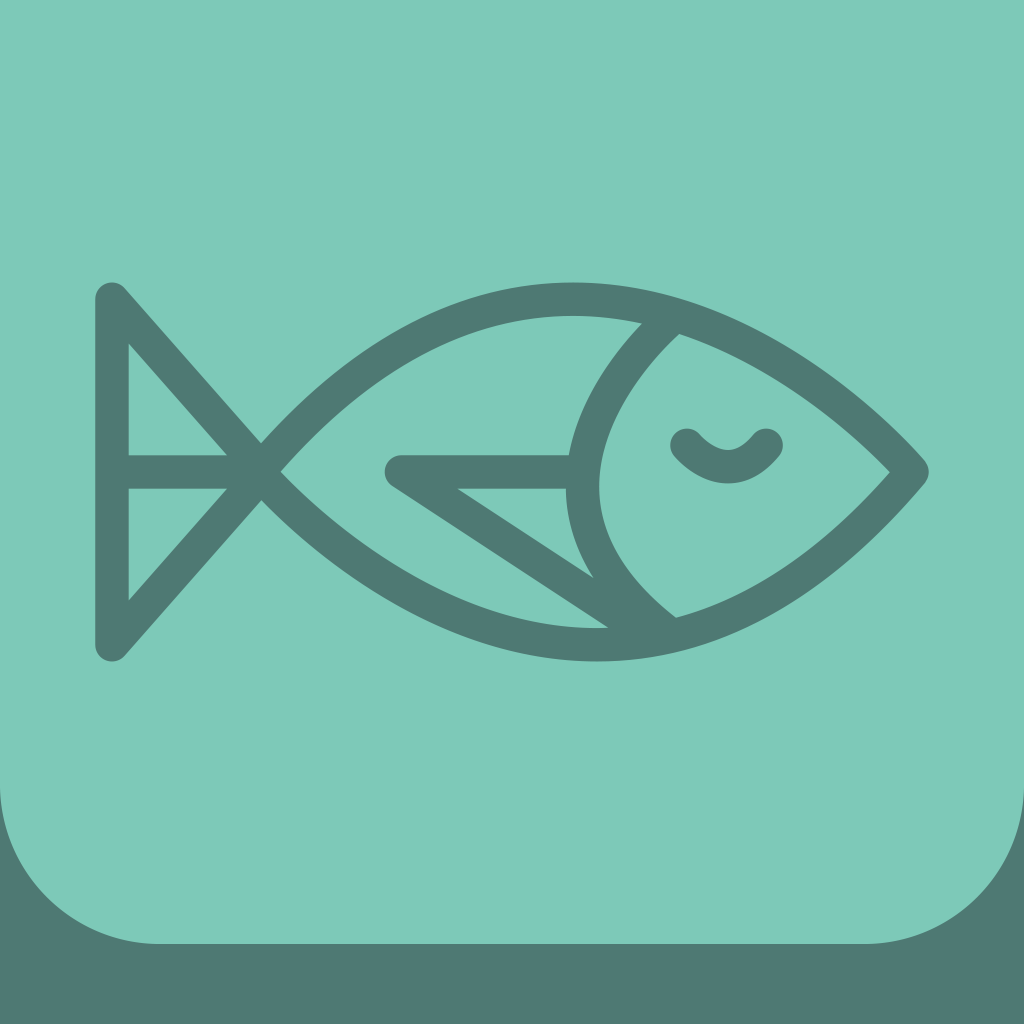 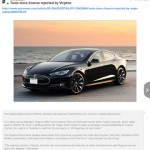 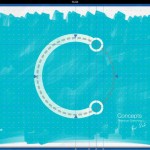