You are using an outdated browser. Please upgrade your browser to improve your experience.
by Aldrin Calimlim
July 1, 2013
For this week's edition of Shelf Control, I'm going to diverge from our regular offering of app features in order to point out a rather amusing development in the Apple approval process of a rather unusual iBookstore submission. A couple of weeks ago, Chad Post, the publisher of Open Letter Books, called attention to an "error ticket" issued by Apple regarding the e-book version of Mathias Énard's "Zone," which was submitted for inclusion in the iBookstore. The "error ticket" read:

Please include indents before paragraphs and/or blank lines between paragraphs. See the iBookstore Formatting Guidelines, section 12.8.

But what Apple's iBookstore approval committee apparently doesn't realize is that the lack of paragraph indents and paragraphs breaks is part and parcel of "Zone." Hence, the phrase "error ticket" in ersatz quotes, since the cited error is actually not an error but a deliberate formatting decision. You see, "Zone" is essentially a 517-page one-sentence book, or at least a book that has the appearance of having a single sentence. Upon checking my copy of the book (which I'm yet to read), I've found that "Zone" actually has 23 chapter breaks and has paragraph indents in three of its chapters (which are extracts from a book the narrator is reading). But apparently for Apple, these breaks and indents aren't enough to allow the entry of "Zone" in the iBookstore. This past weekend, Post and company, after resubmitting "Zone" for consideration, received another "error ticket" from Apple saying that the (non)issue still remained. This prompted Post to let out a stream of invective against Apple:

Apple still doesn’t recognize paragraph-less books as works of art. For a company obsessed with design and the self-promoted belief that they are the creative industry, they sure don’t have much of an imagination. Actually, it’s way worse than that and points to the overriding flaws in today’s capitalist-scientism ideology that defines, in subtle and not so subtle ways, what we’re allowed to do and think. Innovation is just a “format error.”

"Dancing Lessons for the Advanced in Age," written by Bohumil Hrabal and published by New York Review Books, has been available in the iBookstore since 2011, even as it's also a one-sentence book. But at only 160 pages, "Dancing" has a considerably higher ratio of indents and breaks to book length than "Zone." Perhaps this is why Apple has allowed its inclusion in the iBookstore. "Zone," on the other hand, remains unavailable in the iBookstore and, by extension, in the iBooks app. But it's available for purchase from Amazon's Kindle Store, Barnes and Noble's Nook e-bookstore, and Kobo Books, and available for subsequent reading from the Kindle, Nook, and Kobo iOS apps. Of course, the book's print version is available from brick-and-mortar and ones-and-zeros bookstores. As always, if you have suggestions for Shelf Control, please feel free to email me at [email protected] or simply leave a comment below. 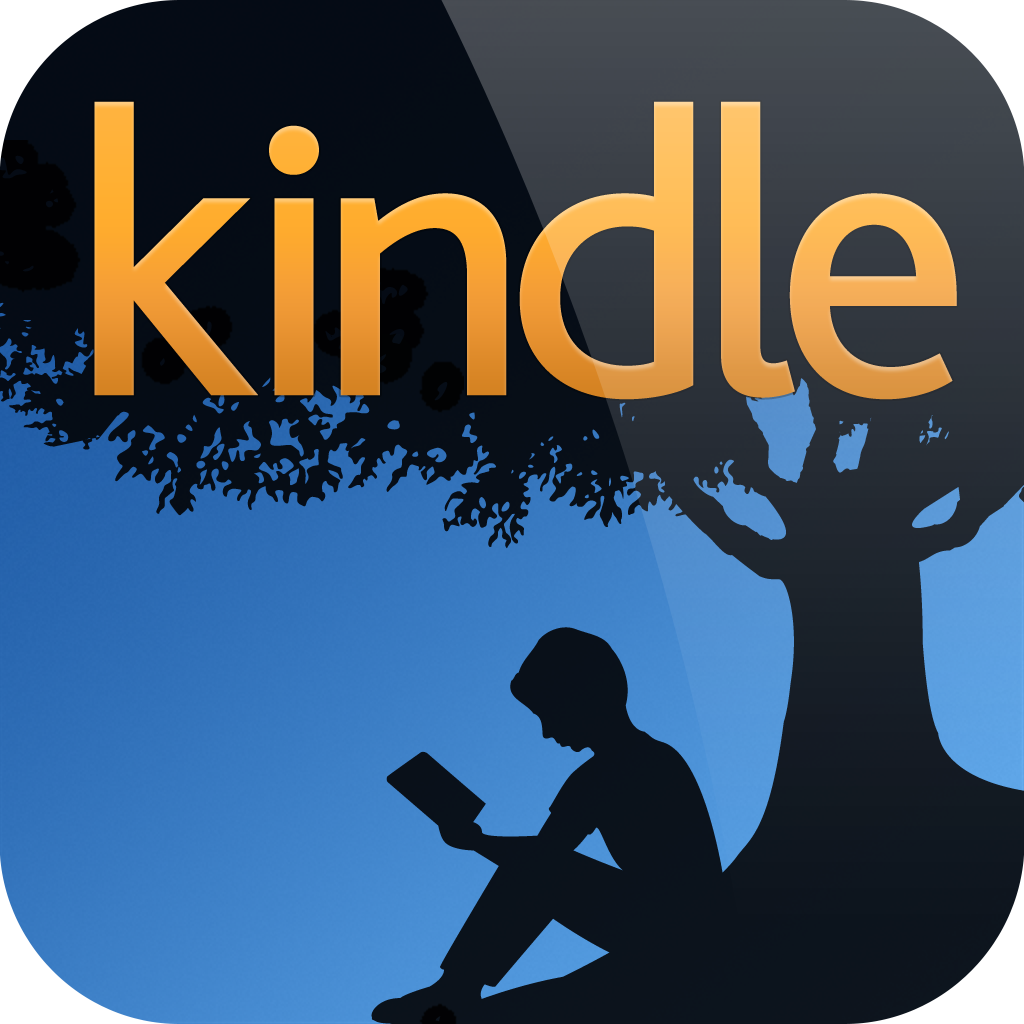 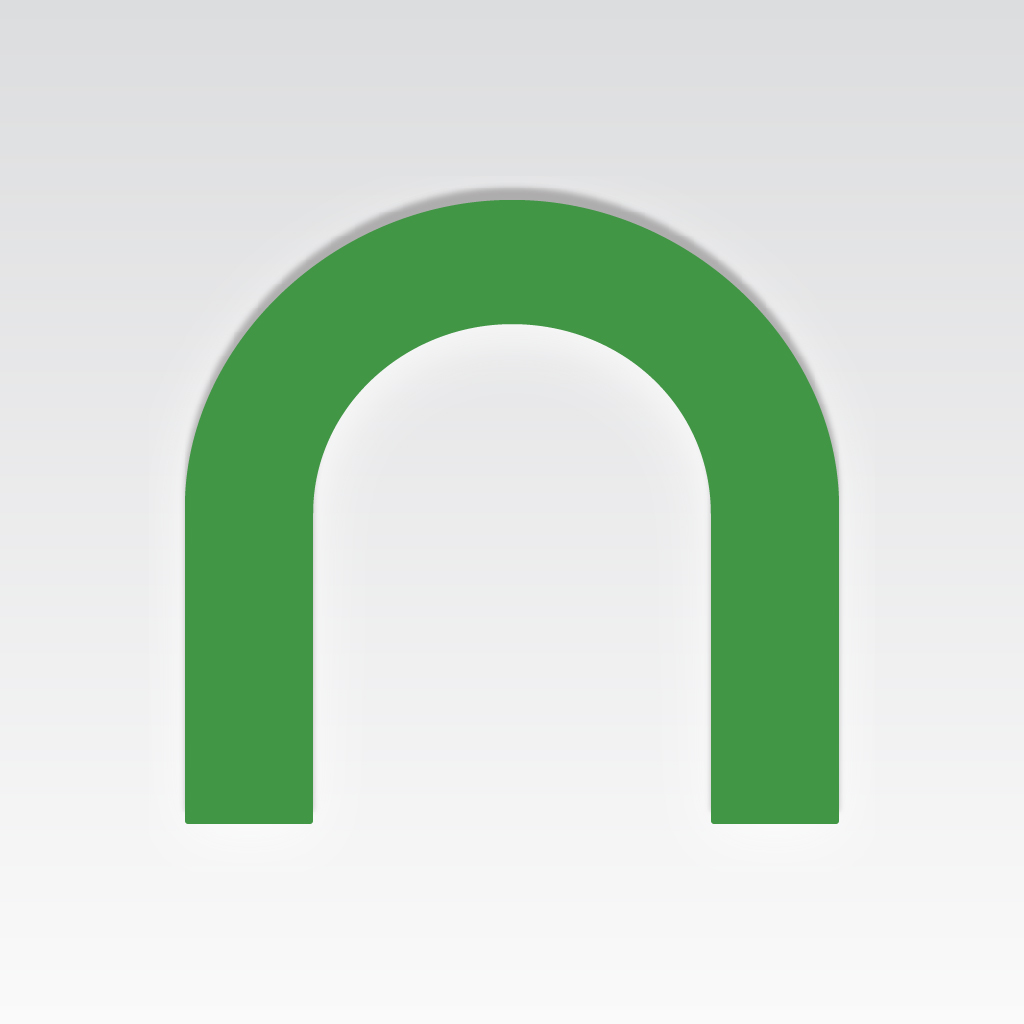 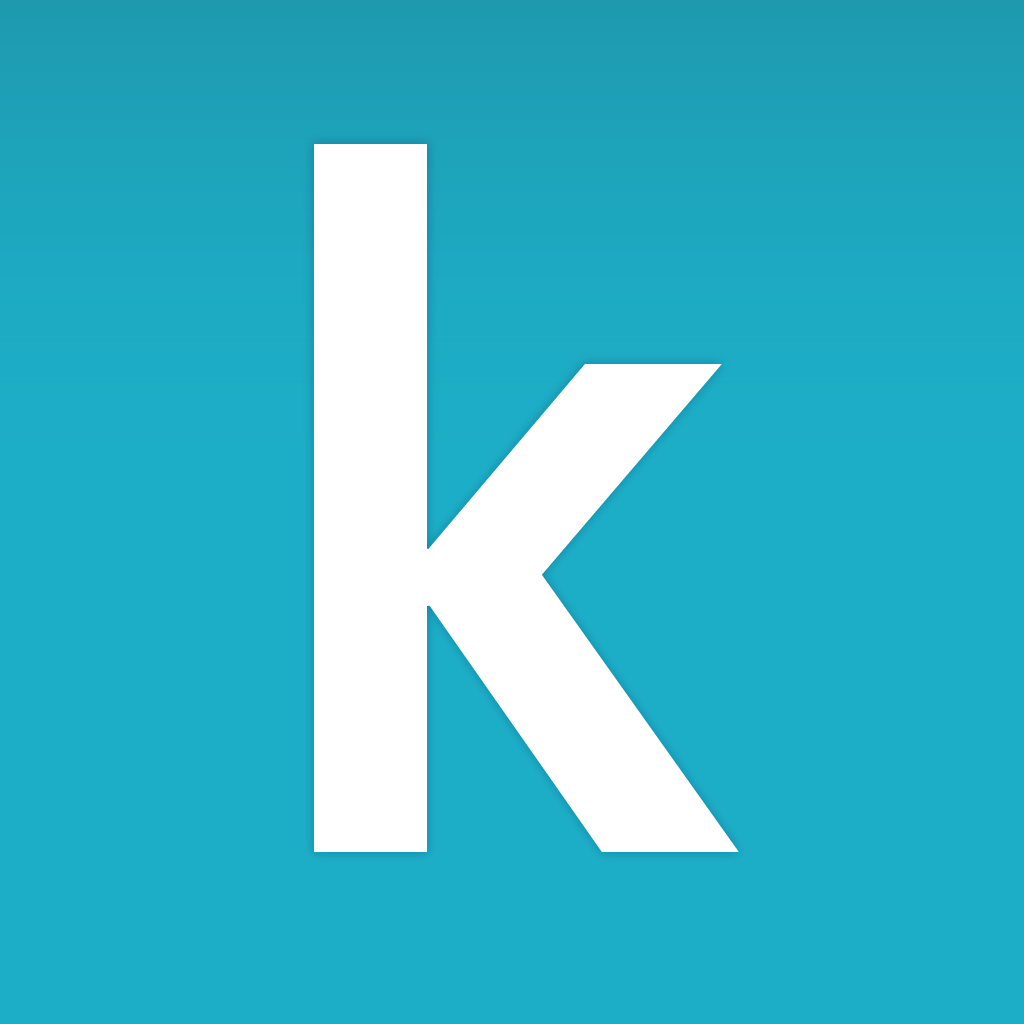 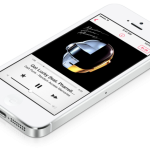 To Pay Or Not To Pay: Apple Details iTunes Radio Royalty Terms For Record Labels 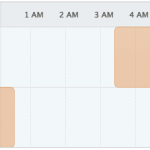