You are using an outdated browser. Please upgrade your browser to improve your experience.
by Casey Tschida
July 30, 2013
The App Store takes delivery of hundreds of new apps per day. The overwhelming scene makes it possible to easily overlook an exciting game, valuable productivity suite, etc. However, we have a solution. Today’s Best Apps tackles this problem by providing you with a handpicked and tested list of apps that are truly worth your consideration each and everyday. Remember: Even though in-app purchases typically require your iTunes Store password for processing, you can further prevent them and other unauthorized actions by enabling local restrictions using the passcode locked iOS parental controls

Planet Wars: Star Legend by Animoca Collective (Free, 45.7 MB): In this massively multiplayer online real-time strategy game, your primary goal is to expand territory claims using any and all means necessary. After taking command of the newest outpost, it's clear that plenty of work must be done. First, gather additional resources and expand the facility, at least enough for minimal defense and an initial attack run. Next, go on the offensive. Battles move from planet to planet, destroying the military colonies and plundering the additional resources. Suffice it to say, this is done over and over with increasing challenges each time. In addition to the more than 30 planets of AI beings, you can choose to face off against human opponents, including friends. The game features 2.5-D graphics, dramatic soundtrack, ranking system, player versus player board, Facebook integration, plus 14 robots, 11 structures, and seven defensive items to build, upgrade, and utilize.

Alice Trapped in Wonderland by MediaCity Games ($1.99, 353.8 MB): If you're up for another mind poking mystery, then take a ride with Alice back down the rabbit hole in this point-and-tap adventure-puzzler. It all begins again following the receipt of a strange letter from the White Rabbit requesting the girl's return, which she accepts. After arriving in the magical world, Alice still isn't sure about what's going on or where exactly she must go. In addition, deja vu hasn't quite kicked in, forcing some problem solving to move the journey forward. You'll need to take hints from notes to figure out crazy and challenging puzzles, find hidden objects, and more at nearly every turn. Eventually, you will get the hang of where to look and what to piece together but there are step-by-step hints as a helping hand until then. The game features Retina display optimized hand-drawn-type 3-D graphics, calm fantasy-style soundtrack, five act story, more than 55 various puzzles, and auto-save. 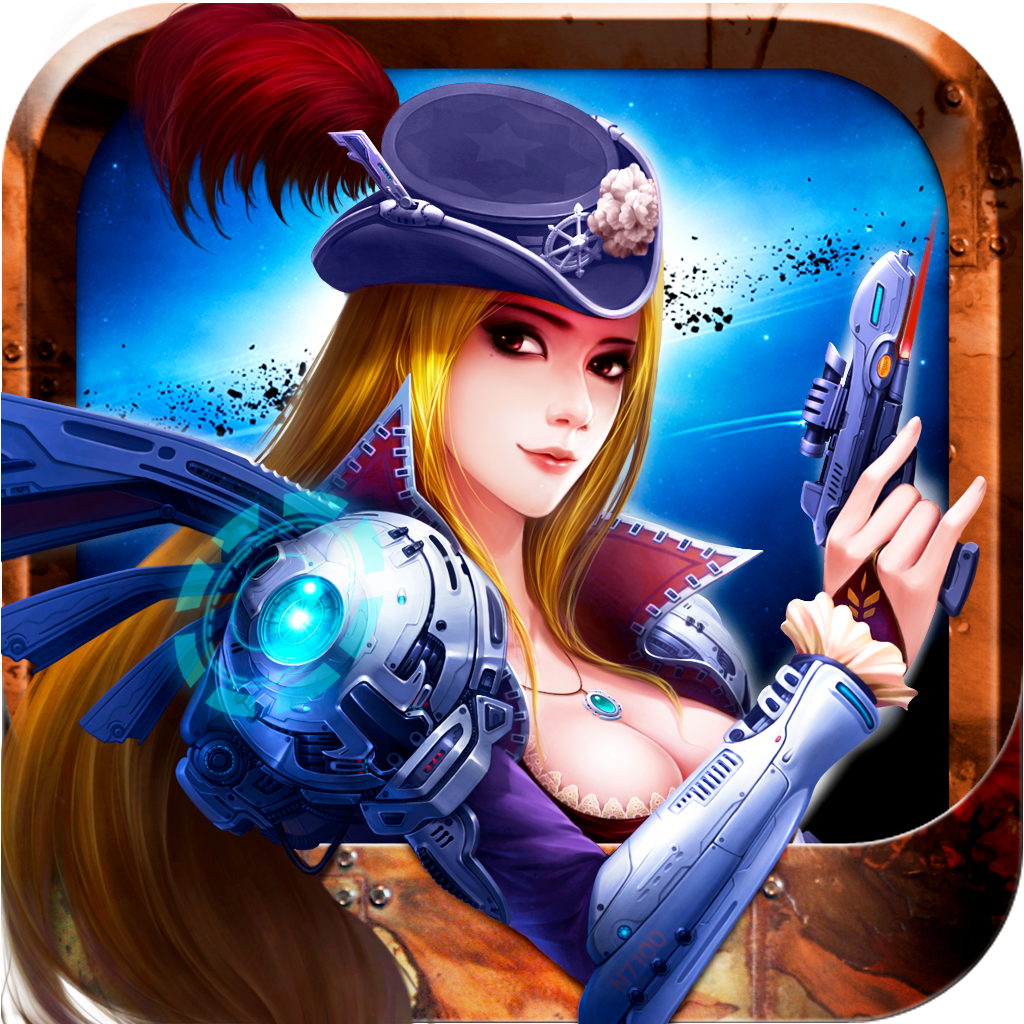 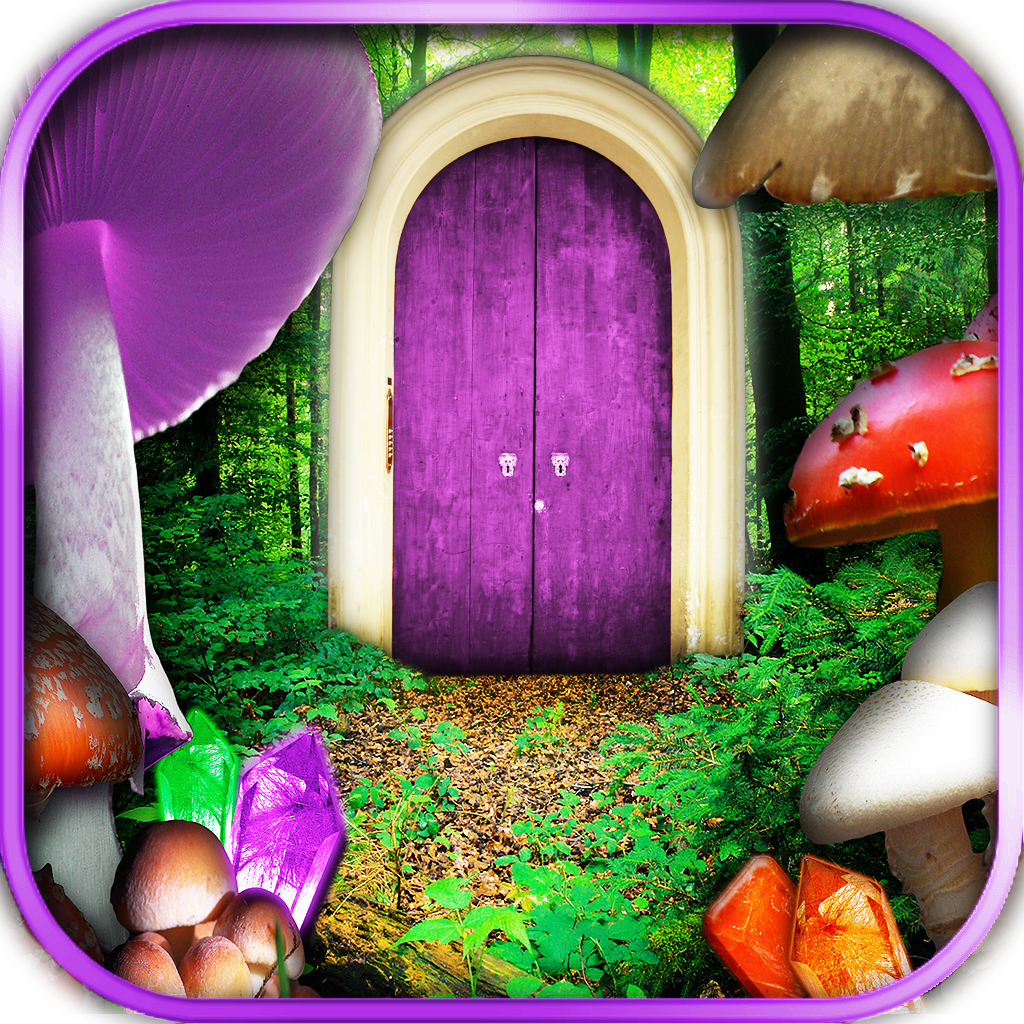 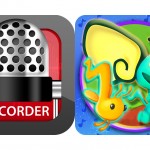 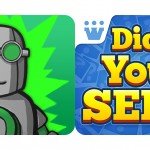 Today's Best Apps: Disconnect Kids And Did You See?
Nothing found :(
Try something else