You are using an outdated browser. Please upgrade your browser to improve your experience.
by Casey Tschida
July 17, 2013
The App Store takes delivery of hundreds of new apps per day. The overwhelming scene makes it possible to easily overlook an exciting game, valuable productivity suite, etc. However, we have a solution. Today’s Best Apps tackles this problem by providing you with a handpicked and tested list of apps that are truly worth your consideration each and everyday. Remember: Even though in-app purchases typically require your iTunes Store password for processing, you can further prevent them and other unauthorized actions by enabling local restrictions using the passcode locked iOS parental controls

Flyro by Brute Farce ($0.99, 35.6 MB): It's a bird! It's a plane! It's a meteor! Oh, wait, it is a bird, but with flames. Join Flyro in an action-packed endless flying adventure to save his winged friends from the evil Moustermind. After the island is turned into a glacier and Flyro has an unexpected encounter with a volcano, the fired up feather hero will stop at nothing to return the island to a tropical paradise and destroy his new enemy. With bursts of fiery speed, navigate Flyro through wooden barriers and locked chests, around mines and boxing glove booby traps, plus more while collecting coins on the way to victory, or so we hope. The game features comic-book and cartoony graphics, techno soundtrack, humorous dialog, dynamically generated environment, single finger control, side objectives, as well as a Game Center leaderboard and achievements.

Roller Blitz by Brett Johnson (Free, 34.4 MB): In this action-packed and fast-paced Pac-Man-style arcade game, you are a living rollerball who must rescue all of the stars as quickly as possible. Not only is time against you, but so are strange monsters and annoying obstacles. However, weapons are also provided within the arena, such as bombs and lasers. Put simply, work quickly and swiftly or fail miserably. The game features Unreal Engine-powered 3-D graphics, techno soundtrack, survival-type play with dynamic level generation, 12 Rollers with varied abilities, tilt control, and Game Center leaderboards.

Sumlines by Xavier TROMP (Free, 14.6 MB): Entertain and exercise your mind by playing this math-based puzzler. Using simple addition, determine the appropriate order of connecting the squares in the grid so that the amount of links matches the number stamped on each block. Time is a factor here, so you must figure things out quickly. Even if you solve the puzzle, repeating it at a faster speed isn't always going to be easy. The game features colorful 2.5-D graphics, calm cartoon-style soundtrack, 60 levels spanning three increasingly difficult stages, single finger control, and a star rating system. An additional 80 levels can be unlocked by a $0.99 in-app purchase.

Chexi - Chess with Dice by HOD31 Apps ($4.99, 23.9 MB): This Chess variant spices up the legendary strategy board game by adding an element of chance. While most of the other rules of classic apply, moves in Chexi are restricted by the roll of the dice. On every face of the three special die are images of various Chess pieces. You roll all three simultaneously, then make a move using only one of the shown pieces. If the result causes a situation where you can't take your turn, it must be skipped. The game features 2.5-D graphics, single human player support, two AI skill levels, three board color schemes, statistic logging, and rule references. 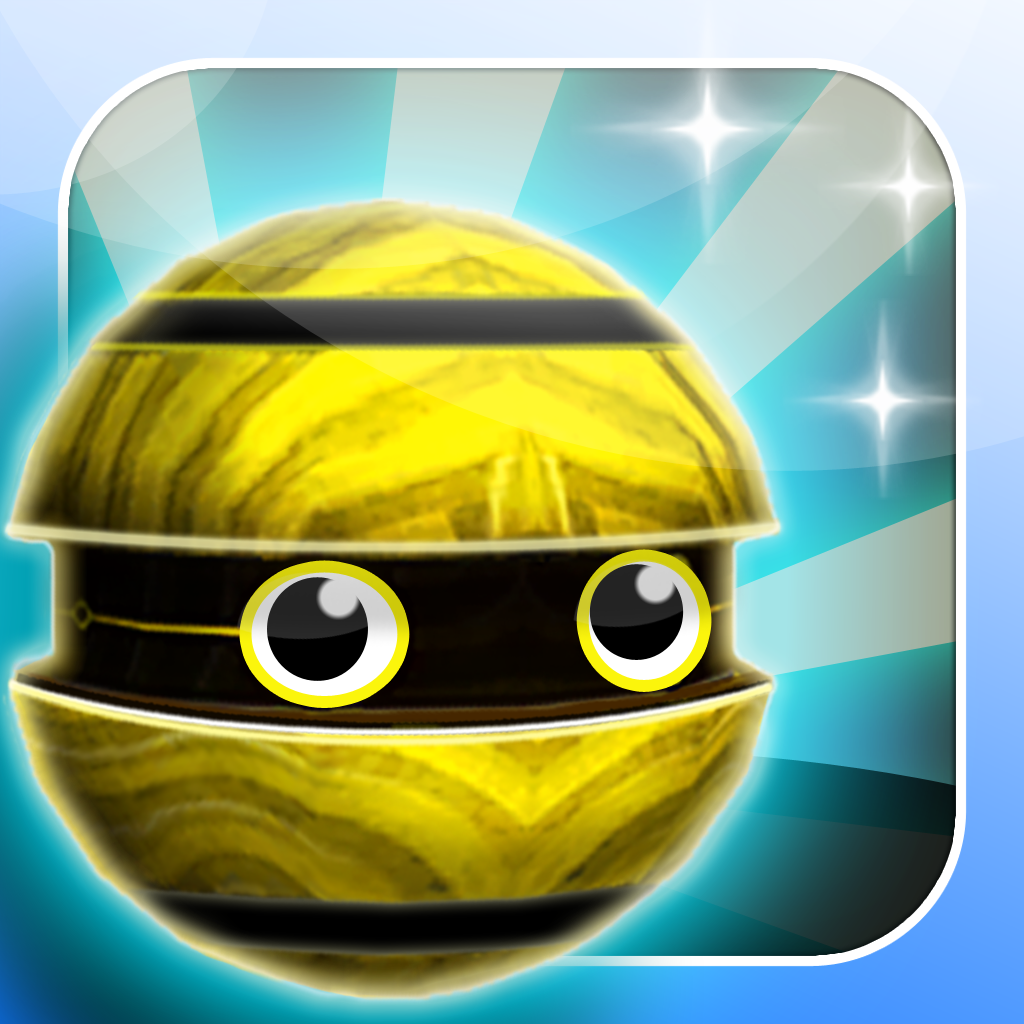 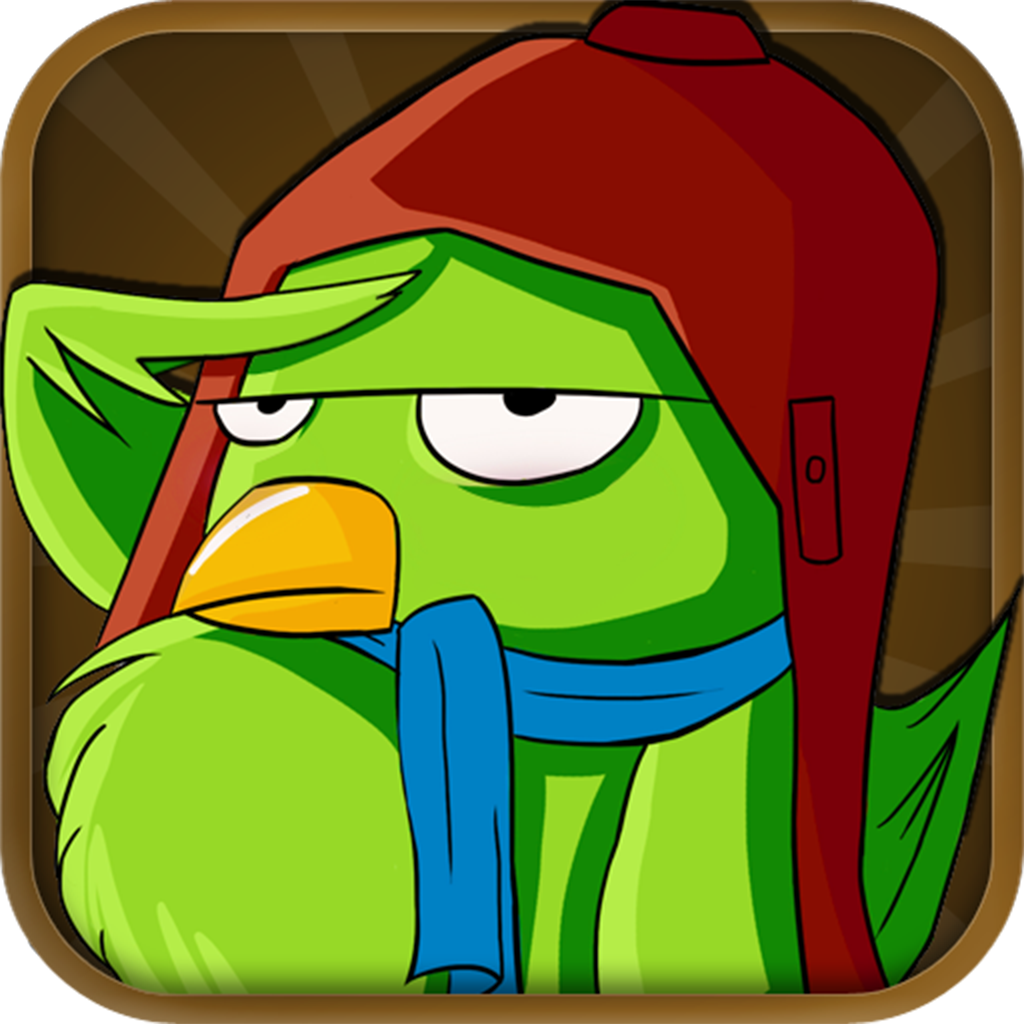 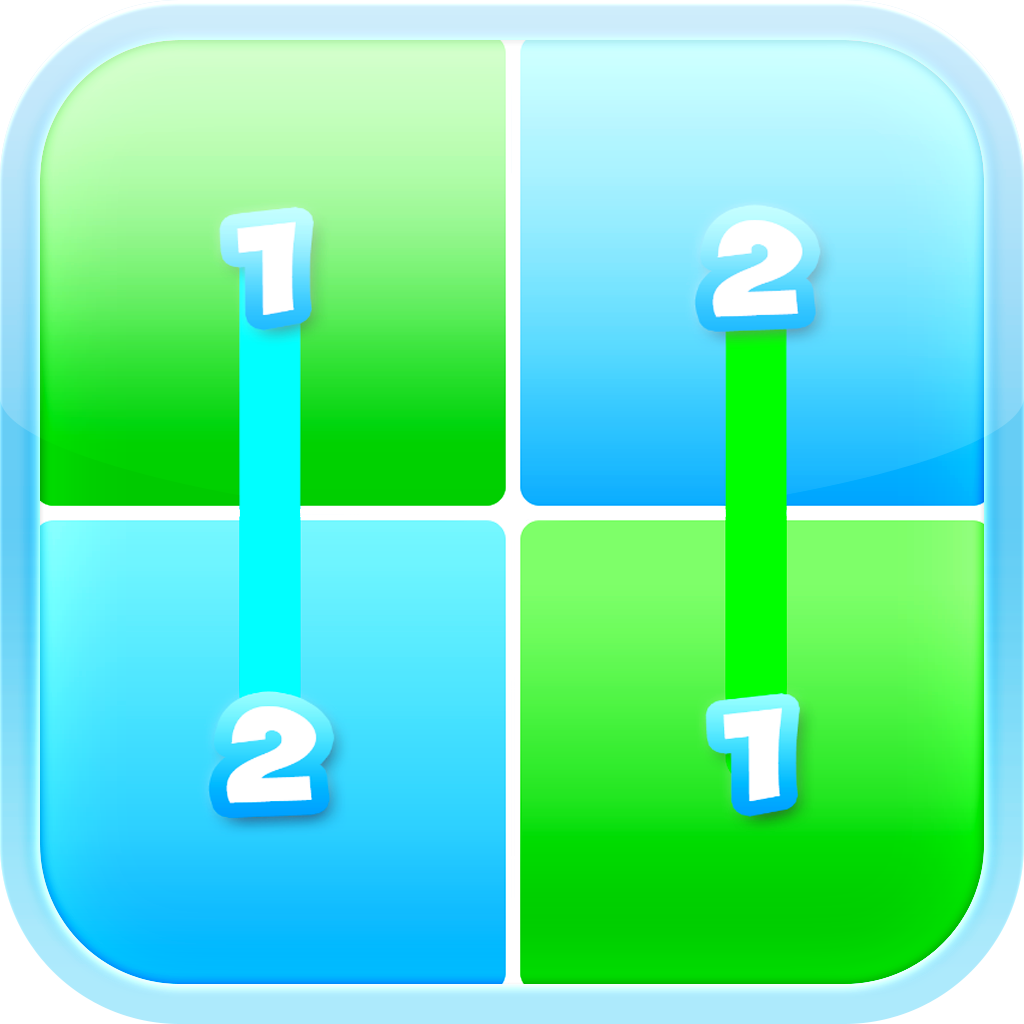 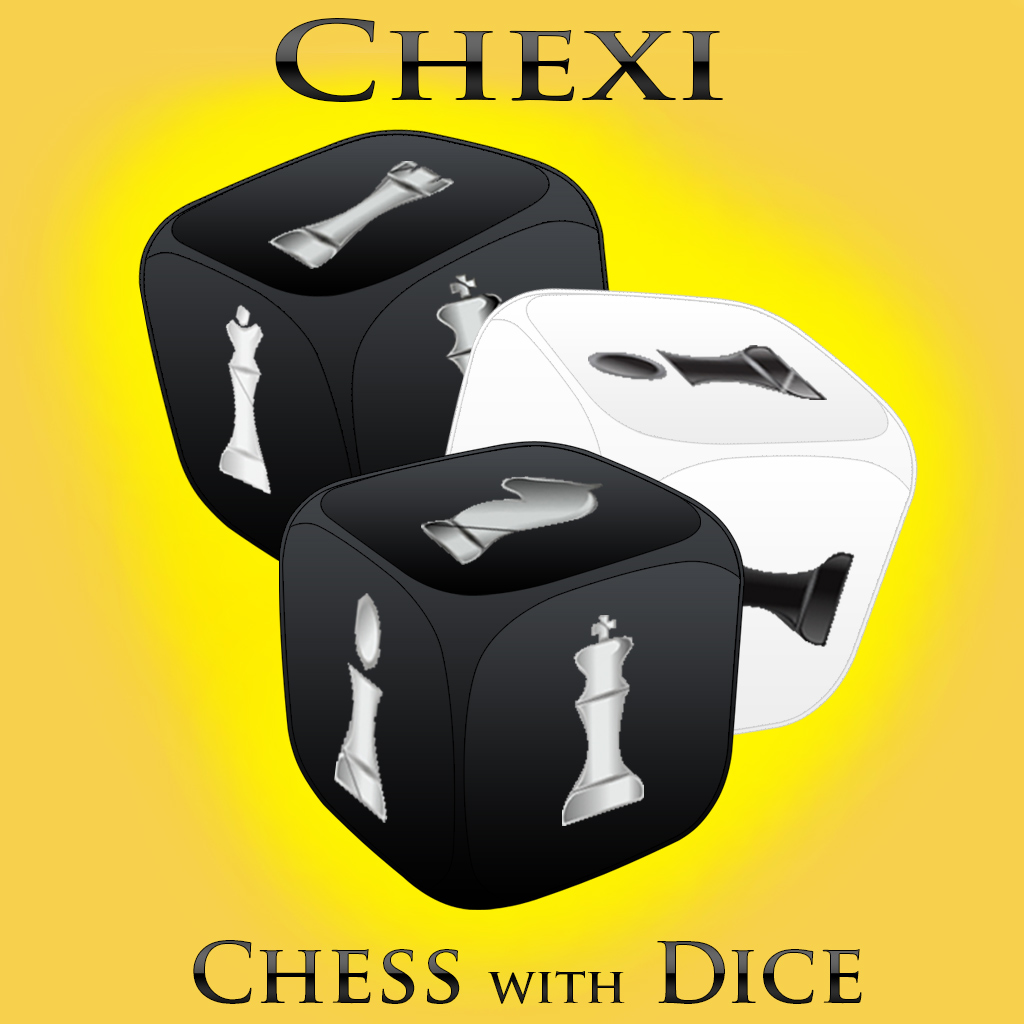 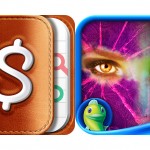 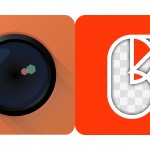 Today's Best Apps: Cameragram And Bugshot
Nothing found :(
Try something else