You are using an outdated browser. Please upgrade your browser to improve your experience.
by Casey Tschida
July 6, 2013
he App Store takes delivery of hundreds of new apps per day. The overwhelming scene makes it possible to easily overlook an exciting game, valuable productivity suite, etc. However, we have a solution. Today’s Best Apps tackles this problem by providing you with a handpicked and tested list of apps that are truly worth your consideration each and everyday. Remember: Even though in-app purchases typically require your iTunes Store password for processing, you can further prevent them and other unauthorized actions by enabling local restrictions using the passcode locked iOS parental controls

Temple Minesweeper - Classic Puzzle Game by Tapps Tecnologia da Informação Ltda. (Free, 33.7 MB): Embark on a nostalgic brain exercising adventure with this apparently Indiana Jones inspired version of the classic puzzle game. Staying true to the original, the core rules of play involve carefully eliminating blocks that aren't booby trapped by utilizing the number of adjacent rigged tile hints provided to decide on your next action. However, rather than bombs, a wrong choice triggers any one of several fatal defense mechanisms, such as poison gas or an onslaught of boulders. The game features 2.5-D graphics, an adrenaline pumping soundtrack, three survival-style levels of difficulty, optional hints, and Game Center leaderboards. Upgrade to the Pro version for $4.99 to unlock a Custom difficulty mode and remove the very occasional pop-up ads.

VirtualDrumming by Massimo Giacomin ($0.99, 17.2 MB): Whether beginner or rockstar, this drum simulation app allows you to tap and pound out percussive sounds of awesomeness no matter where you are and on the cheap. In fact, the setup includes an expanded virtual 16-piece kit containing dual bass drums, dual hi-hats, five toms, six cymbals, and the snare with multi-touch support, auto-roll control when swiping, as well as fine tuning preference settings. As the final perk, there's iPod integration so that you may play along to any song for practice or a challenge. 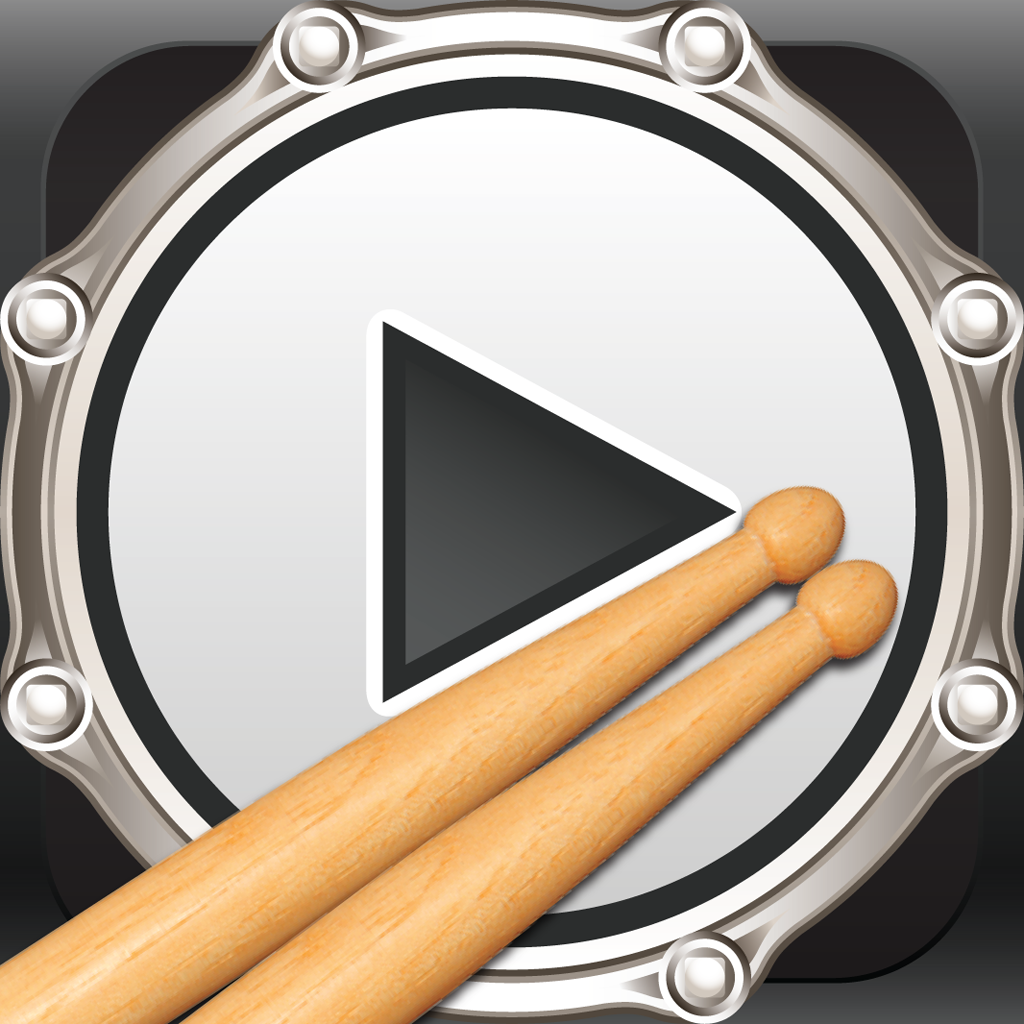 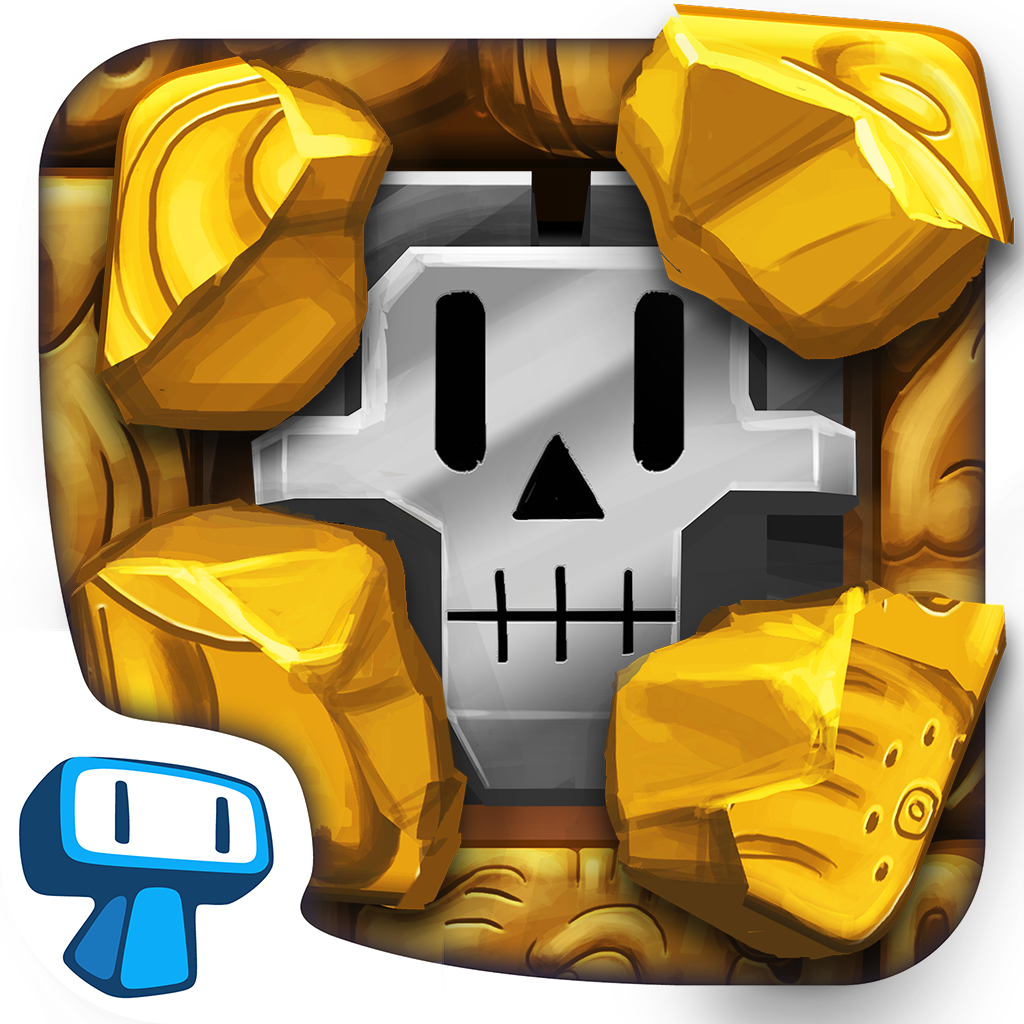 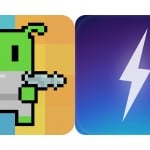 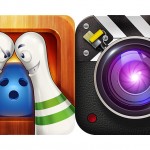 Today's Best Apps: Bowling Friends And VideoPlay
Nothing found :(
Try something else