You are using an outdated browser. Please upgrade your browser to improve your experience.
by Aldrin Calimlim
July 24, 2013
Thanks to its new update, CC: Stand-Up now lets you watch its collection of stand-up specials from Comedy Central on a much bigger screen than that of an iPhone, iPod touch, or iPad. Released early last month, CC: Stand-Up offers a wide array of stand-up videos, including those of Amy Schumer, Aziz Ansari, Daniel Tosh, and Louis C.K. Now, CC: Stand-Up has received an update that allows you to watch its video offerings on your Apple TV via AirPlay mirroring. That's right: AirPlay is now enabled for all videos in CC: Stand-Up. AirPlay support is perfect for CC: Stand-Up's Channel section, which delivers an uninterrupted stream of stand-up acts. "Like TV but better," the app's App Store description notes. "No need to fight grandma for the remote." Of course, AirPlay is supported elsewhere in the app. You can use it to enjoy the curated stand-up playlists in the Featured section, the related videos in the Discover section, and any video you find in the Search section. The new, AirPlay-enabled version of CC: Stand-Up is available now in the App Store for free. The app is compatible with iPhone, iPod touch, and iPad running iOS 6.0 or later. For more information on the app, check out Laugh Your Way Through Comedy Central's Stand-Up Specials With CC: Stand-Up. [gallery link="file" order="DESC"] 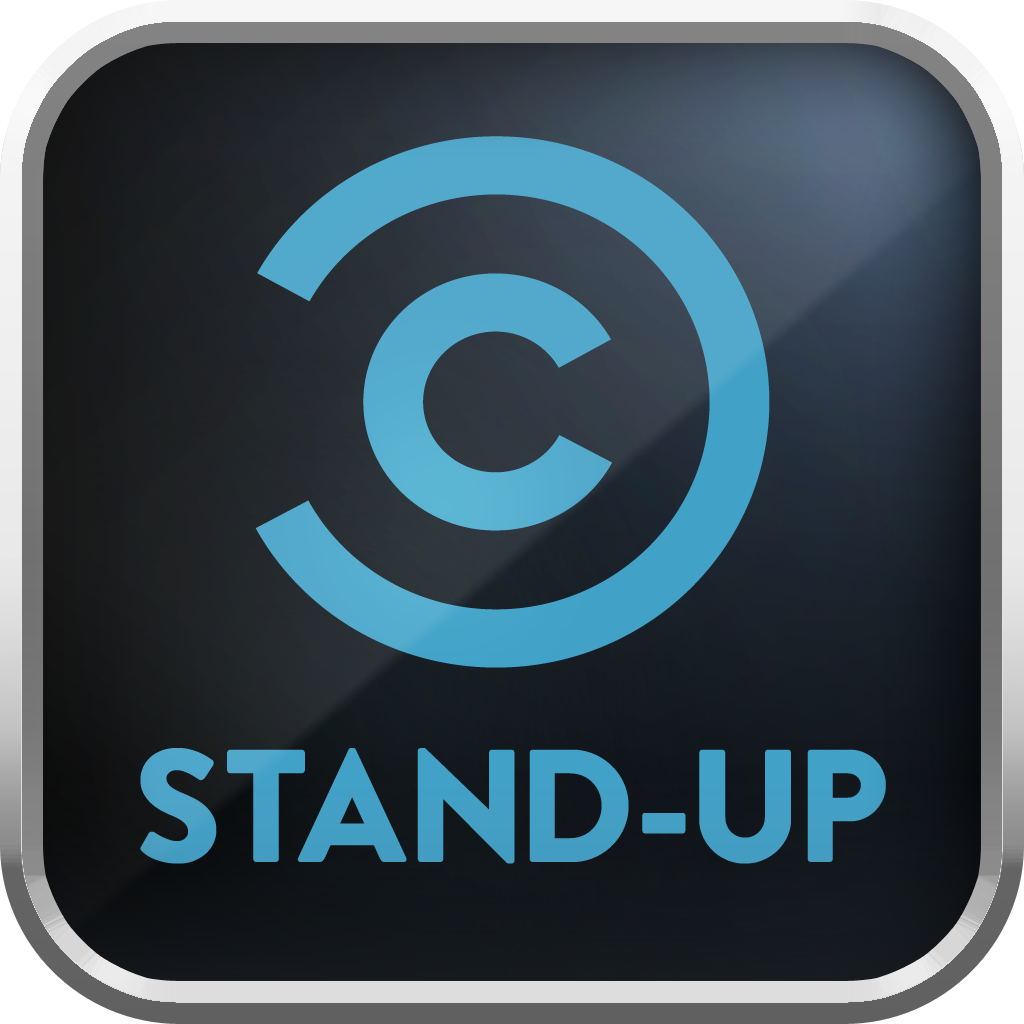 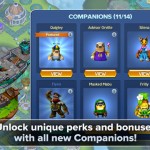 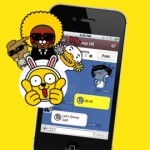 KakaoTalk Messenger Updated With Emoticon Enhancements, New Settings And More
Nothing found :(
Try something else