You are using an outdated browser. Please upgrade your browser to improve your experience.
by Aldrin Calimlim
July 9, 2013
Question: Is there a new Quora update that's worth noting in the annals of iOS app updates? Answer: Yes. Released in September 2011, Quora is the official iOS app of the popular question-and-answer website of the same name. In November last year, the app was updated to version 2.0 with a new UI and iPhone 5 support. Since then, it has received a number of updates that bring various incremental improvements of note, including support for blogs, rich-text editing for comments, and full-text search through Quora's knowledge base. And now, Quora for iOS has been updated with a couple of significant new enhancements: the ability to post new questions and support for saving drafts for later. Previously, the app had only four tabs on its bottom menu, namely, Top Stories, Notifications, Browse, and Profile. Now, a new tab has been added right in the middle of the bottom menu, and it's called Question. As suggested by the new tab's label and the plus icon that accompanies it, Question lets you add new questions right from the app. This new function comes with the ability to mention a user, a topic, or another question. As mentioned, the new version of Quora also introduces support for drafts, allowing you to save your answers, reviews, and posts for further action at a later time. You can access all of your drafts from the new Drafts option in the Profile tab. The new version of Quora is available now in the App Store for free. The app is optimized for iPhone and iPod touch running iOS 5.0 or later. [gallery link="file" order="DESC"] 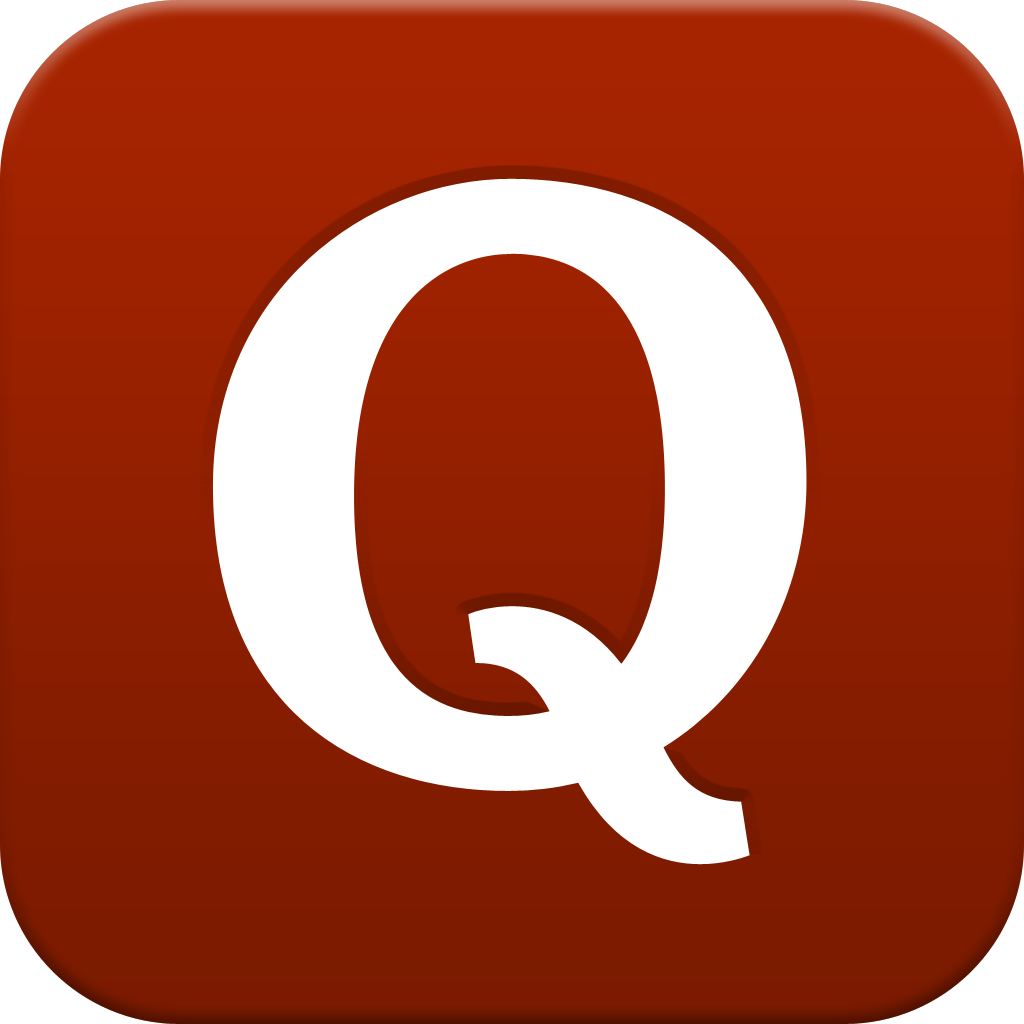 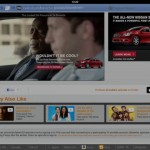 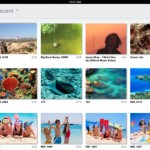 QuikIO 3.0 Brings Support For Video Subtitles, Playlist Creation, Search And More
Nothing found :(
Try something else