You are using an outdated browser. Please upgrade your browser to improve your experience.
by Bryan M. Wolfe
July 15, 2013
We’ve heard plenty of rumors in recent weeks on when Apple is likely to release new products. Based on this information, we’ve assembled a blueprint of sorts on when to expect new iOS and Mac devices. Enjoy!

As in previous years, the introduction of a new iPhone is directly tied to the completion of a new operating system for the device. In this case, the update is iOS 7. Traditionally, iOS betas run at least six versions. Couple this with a gold master version, and iOS 7 should be ready for the public the week of Sept. 16. This assumes that Apple continues to release iOS 7 betas every two weeks, with version 4 arriving next Monday, July 22. Our best bet: Apple will debut the “iPhone 5S” and “iPhone mini” between Sept. 9 and Sept. 20. This would put the products in stores on Friday, Sept. 27. See also: The Next iPhone Could Be Super Fast, Support LTE-A 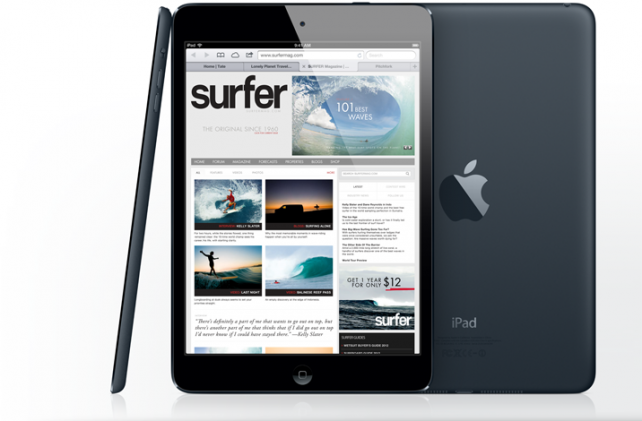 In 2012, Apple started the practice of unveiling new iPhones and iPads at separate fall events. This policy should continue this year. Our best bet: The iPad 5 and second-generation iPad mini will debut the third week in October. Circle Friday, Nov. 1 as launch day. See also: Another Report Claims Apple's Retina Display-Equipped iPad mini Will Launch In 2014 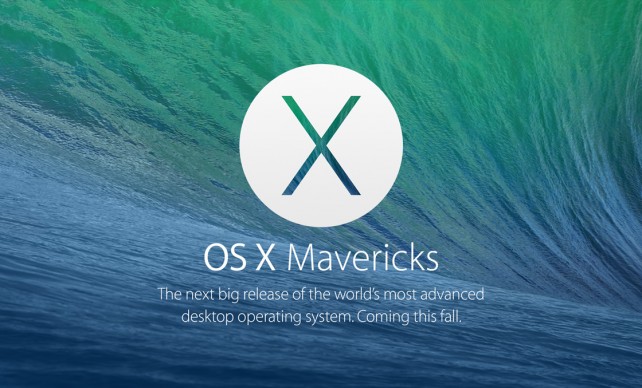 We already know that Apple plans to release the new Mac Pro this fall. When this happens, expect to see new iMacs and MacBook Pros too. Our best bet: Most likely, new Macs, along with OS X Mavericks, will launch at Apple's October event.

September has traditionally been the month when Apple has announced new iPods. Last year, however, that announcement wasn't made until the iPad mini event in October. Our best bet: In 2013, we should expect the same.

Earlier this month, it looked like Apple would unveil a so-called “iWatch” later in the year. However, more recent stories suggest that the release won’t happen until 2014. Were Apple to reveal the iWatch this fall, we’d expect it to happen at the same event a new iPod touch is announced. This would mean an October introduction. Our best bet: No iWatch in 2013.

Apple CEO Tim Cook loves keeping to a schedule. Therefore, we fully expect to see Apple hold two special events this fall, just as they did in 2012. By the time each of these is over, Apple will have once again refreshed nearly its entire product line. As usual, stay tuned. 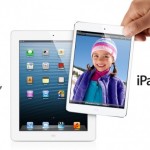 Another Report Claims Apple's Retina Display-Equipped iPad mini Will Launch In 2014
Nothing found :(
Try something else