You are using an outdated browser. Please upgrade your browser to improve your experience.
by Joe White
August 31, 2013
Carrier 3 ("Three") has announced its plans to abolish roaming charges for seven countries. The move, which is now in effect, means that customers travelling to the Republic of Ireland, Australia, Italy, Austria, Hong Kong, Sweden, Denmark, and the United Kingdom will be able to access and use their voice, text, and data allowances as per usual while abroad, with no additional charges being incurred. Thomas Malleschitz, marketing director at 3, said:

By abolishing expensive roaming charges in select countries, we are allowing our customers to get even more value from their minutes, texts and data abroad by removing the fear associated with staying in touch while travelling. 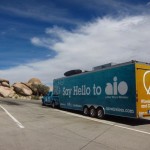 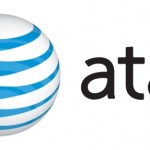