You are using an outdated browser. Please upgrade your browser to improve your experience.
by Joe White
August 28, 2013
It's been a long time coming, but Dark Nebula - Episode Two has finally been equipped with high definition, Retina display-optimized graphics, and is available to download in a new iOS application - Dark Nebula HD - Episode Two - now in the App Store. Not only is Dark Nebula HD - Episode Two Retina ready, but the $2.99 application is also optimized for the 4-inch screen of Apple's iPhone 5. However, there's more. In the new application, more than 25 new enemies, obstacles, and boss fights have been added to Dark Nebula - Episode Two, meaning fans of the original game have another reason to pay $2.99 for the revamped app. As we explained in our original article:

Dark Nebula – Episode Two takes the original’s labyrinth on steroids-style gameplay and simply piles on the new content. According to the developer, it will take you twice as long to finish this one, which is great since the main detractor from the original was its shortness. The game features 19 levels that span six different environments, which range from lush jungles to barren wastelands, but don’t worry, they didn’t leave out the industrial looking levels that graced the original either.  It also features 25 new enemies and obstacles, a completely new combat system that allows you to actually take on enemies, and global leaderboards. Dark Nebula – Episode Two sports the same flawless physics and tilt controls as the original, so fans should feel right at home.

As mentioned, Dark Nebula HD - Episode Two can be downloaded in the App Store for $2.99, and is optimized for the iPhone, iPad, and iPod touch. Check out the new application now, or for more of today's app news, see: BitTorrent Sync Allows Users To Sync Their Important Files Between iDevices, Hill Climb Racing Gets New Levels And Stages In Latest Update, and BodyWise Can Improve More Than 40 Areas Of Your Life. 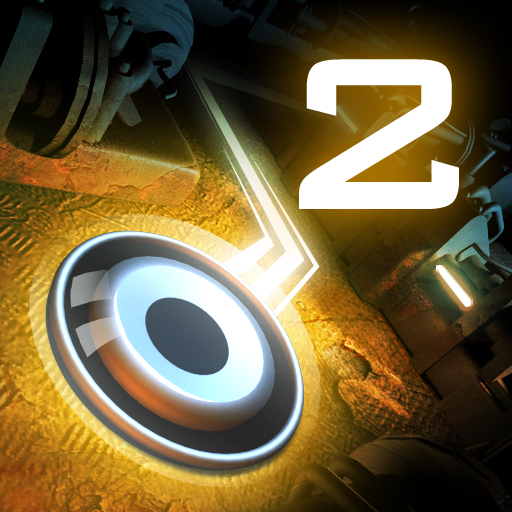 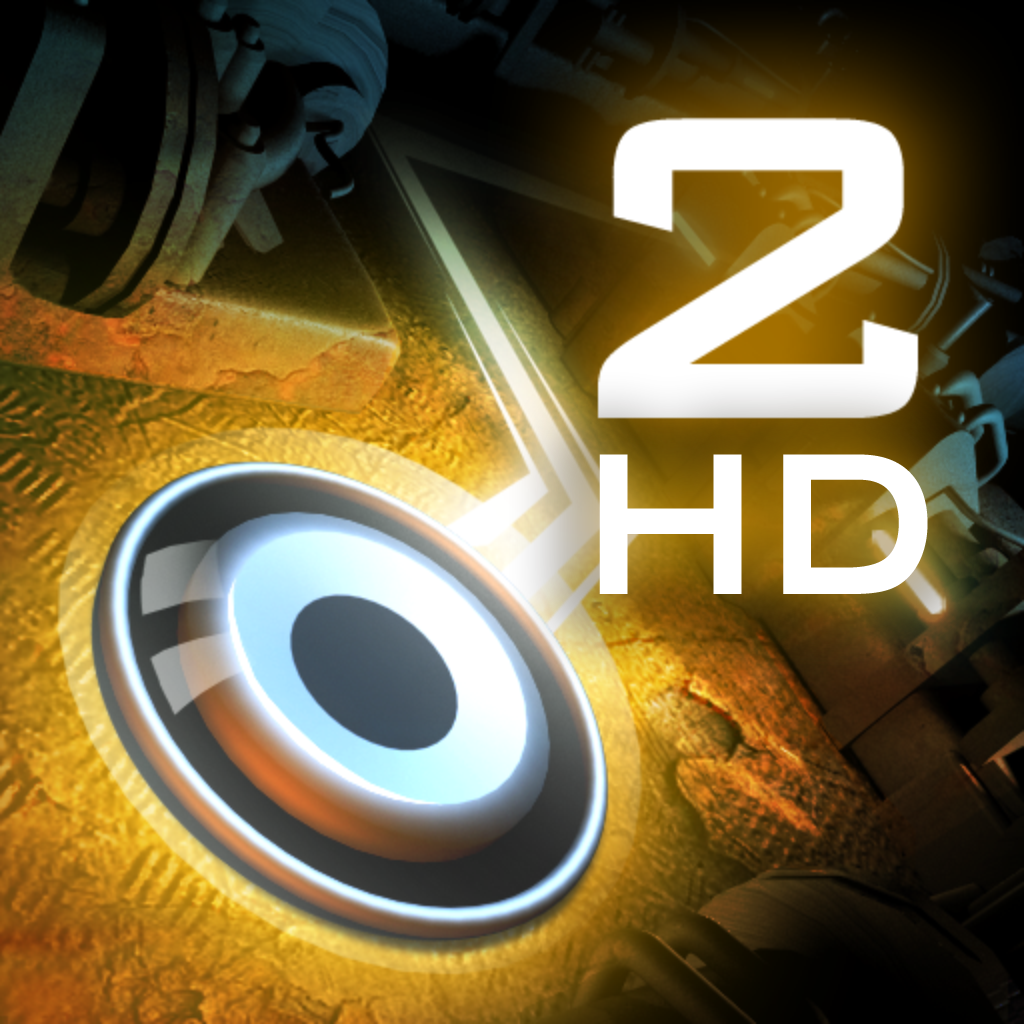 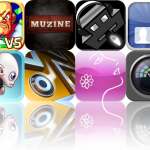 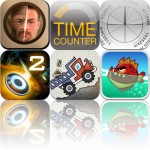