You are using an outdated browser. Please upgrade your browser to improve your experience.
by Joe White
August 22, 2013
Cartoon Network's "Ben 10" has spawned an iOS app. Called Ben 10 Slammers, the new collectable card-based application allows fans of the popular TV show to join in the "Ben 10" universe, and to play either through a solo campaign or against friends using the app's multiplayer mode. As outlined in the app's release notes, features of Ben 10 Slammers include: Furthermore, Cartoon Network promises that new characters - both heroes and villains - will be added to the application in the near future. "If you don't see your favorite Ben 10 Omniverse character in the game yet, chances are it's probably on the way! But feel free to let us know if you have a particular Ben 10 character you'd love to see in the game," the app's developer adds. Ben 10 Slammers can be downloaded in the App Store for $0.99, and is optimized for the iPhone, iPad, and iPod touch. Check out the new application now, or for more of today's app news, see: Can You Draw The Impossible Line In Chillingo's Newest Puzzle Game For iOS?, Join Your Favorite Post-Hardcore Rock Stars In Grindcore For iOS, and Rev Up And Perform Gravity-Defying Aerial Stunts In Gameloft's Asphalt 8: Airborne. 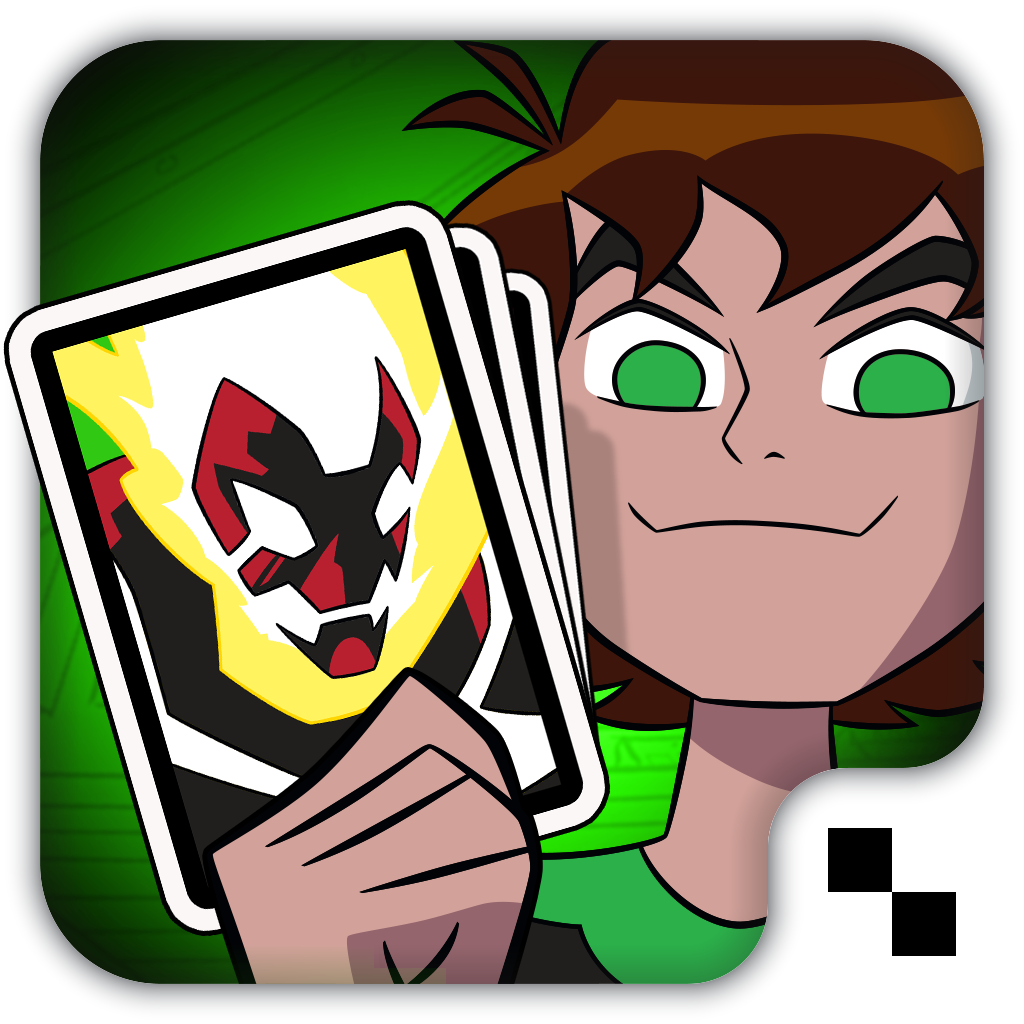 Ben 10 Slammers
Cartoon Network
Nothing found :(
Try something else